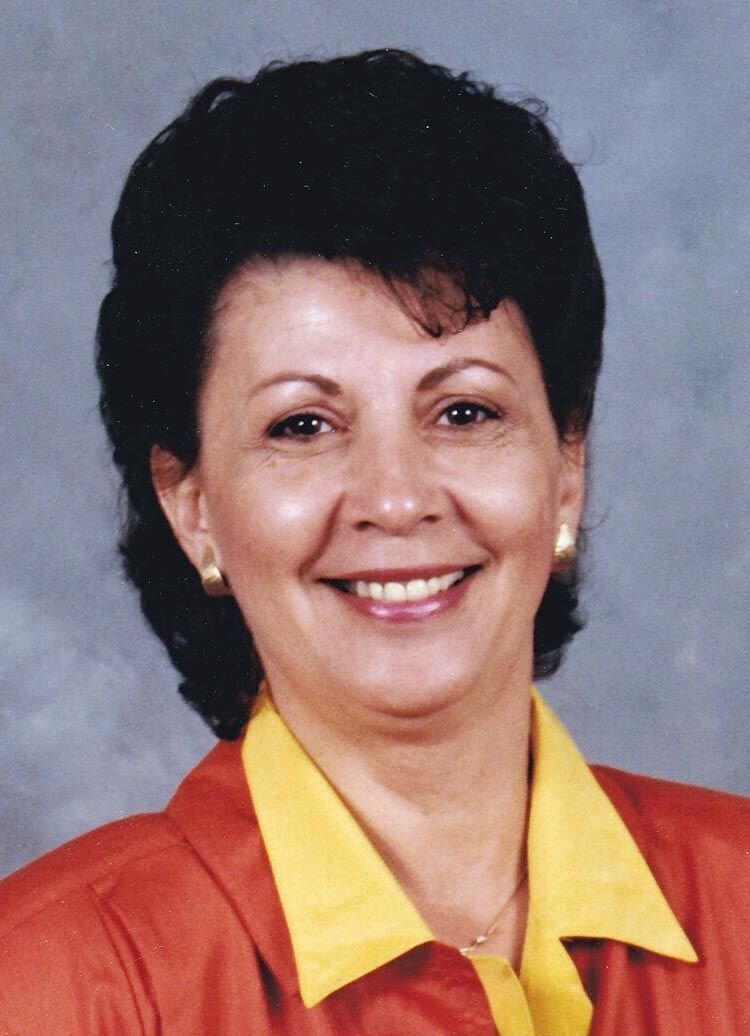 Graveside Memorial Services for Barbara Mosley, 80, of Purcell were held Saturday, November 14, 2020 at Hillside Cemetery. Services were under the direction of the Wilson-Little Funeral Home in Purcell.

Barbara Ruth Williams was born in Purcell, the younger of two children born to Leon and Ruth Williams. She attended Purcell Schools, graduating with the Dragon Class of 1958.

Barbara attended nursing school and this life changing decision, altered her course in life. She devoted herself in the service of others, and she greatly enjoyed her work as a nurse. Her first years were spent with Dr. Bethel in Norman. She then worked for Purcell Municipal Hospital and a couple of area nursing homes, before retiring.

Barbara married Merle Mosley in 1982, and they made their home in Purcell. They spent their retirement years traveling, and were fortunate to see the world. Her favorite vacation spot was Las Vegas, and they visited frequently. Barbara’s life changed again when in one week, she lost her husband and her daughter. She will be dearly missed!

She was preceded in death by her daughter, Jennifer McLeod; husband, Merle Mosley; stepdaughter, Kim Skaggs; her parents, Leon and Ruth Williams and her brother, Jim Williams.