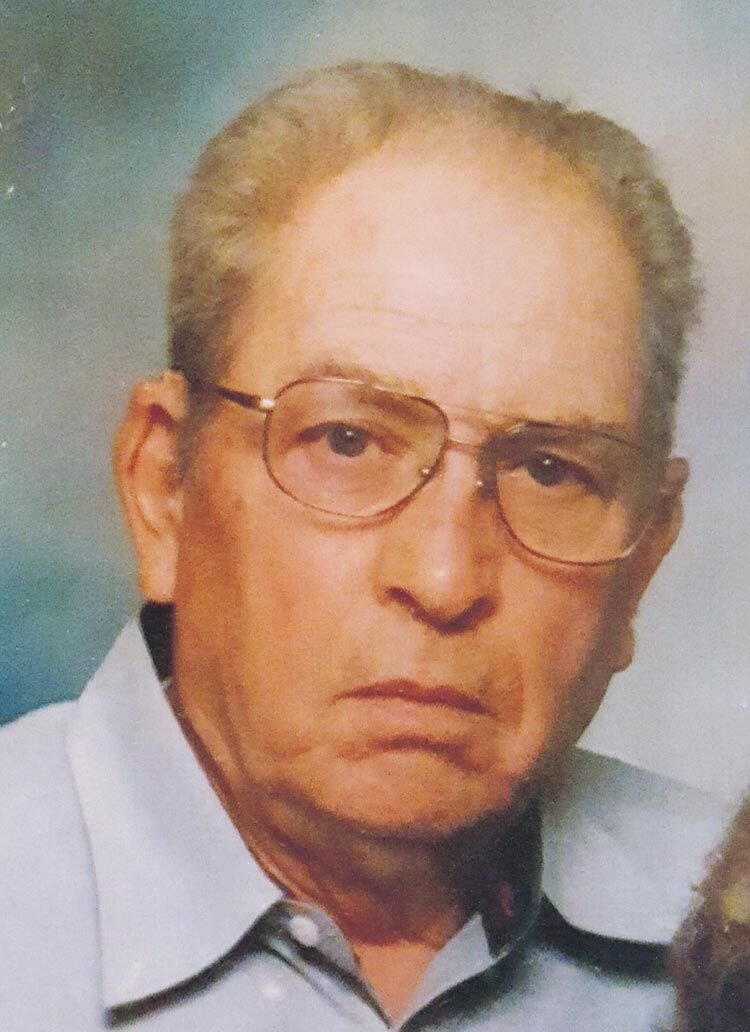 Graveside funeral services for Arvie Arthur Roberts, 84, of Purcell were held Saturday, October 24, 2020 at Hillside Cemetery in Purcell. Services were under the direction of the Wilson-Little Funeral Home in Purcell.

Arvie was born February 13, 1936 in Morton, Texas, the baby of four children born to Arthur Solomon Roberts and Mary Cordelia (Payne) Roberts. He was raised in Oklahoma City and attended school there, graduating from Capitol Hill High School with the Class of 1955.

It was in middle school that Arvie met Miss Yvonne Hickman, at the Grand Boulevard Baptist Church. He knew he was going to marry her, and on May 5, 1956, Arvie and Yvonne were married in the church where they met. They first made their home in Oklahoma City, and Arvie was working at Unite Parts, rebuilding alternators.

Arvie was very active in his church, and taught a boys Sunday School class. By 1974, the Roberts family had settled in Purcell, and it was here they raised their family, son, Kyle and daughters, Deborah and Tonya.

Arvie worked for Hy Test for several years, before taking a leap of faith and purchasing J&J Cleaners in Purcell. Side by side, Arvie and Yvonne owned and operated the business for nearly 20 years.

When he wasn’t working, Arvie was probably at the golf course. He was an avid golfer and spent many a day on the greens. He loved sports, and especially football, and he cheered hard for his Sooners. He was a man of great faith; a wonderful husband and father, grandfather, great and great-great-grandfather, uncle and friend. He will be dearly missed!

He was preceded in death by his parents, Arthur and Mary Roberts; infant brother, Harlis Roberts and sisters, Alta Alkire, Lois Graves and JoRene Kroth.