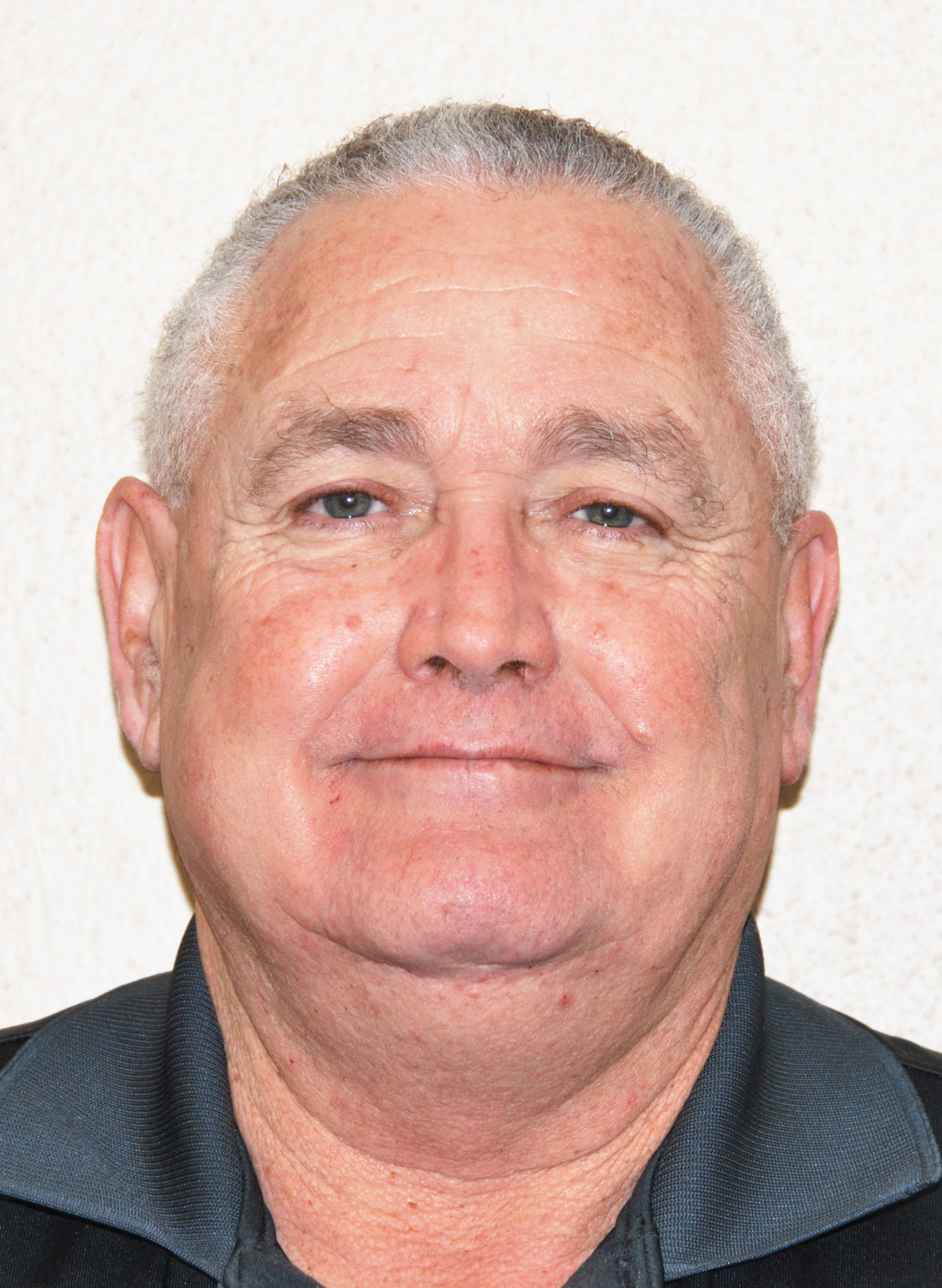 David Tompkins could have taken his talents elsewhere, but elected to stay in the Heart of Oklahoma and help people as a law enforcement officer.

“A lot of people want to leave their hometown but I always wanted to stay here,” the 1977 Lexington High School graduate said.

After working for five years for the Department of Corrections as a prison guard at Joseph Harp, Tompkins was hired as a patrolman with the Purcell Police Department.

He rose through the ranks and eventually served almost three years as Police Chief before retiring in 2007.

After a couple of months, however, a friend of his suggested he take on a new position as a U.S. Marshal flying on Con Air flights.

That gig lasted a year before then McClain County Sheriff Don Hewett asked him to join the sheriff department staff in 2008.

Now Sgt. Detective Tompkins is 15 years into his latest soiree as a law enforcement officer in McClain County.

“I enjoy working for my community,” Tompkins said. “People know I will help them if I can. I try to treat people the way they want to be treated and I try to be fair.”

And he has family who still live here. His son, Kyle, lives in Purcell and his mom and dad both still live in Lexington.

After high school Tompkins went to East Central University for a semester before turning to OSU-OKC to earn an associates degree in police science.

Tompkins reports the most challenging aspect of his career is keeping up with the changes in equipment and such.

“We live in a world now where you have to react in a split second and then people have months to scrutinize what you did,” the veteran lawman said.

“Used to there would be a policy that would be in place for years,” he said. “Now it changes quickly and it’s difficult to keep up with the new policies like what you can do and what you can’t do.

“And, all the new equipment that is coming out that we didn’t have back in the olden days.”

Tompkins quickly tapped his knuckles on a wooden desk top talking about the fact that he’s never been shot at and never has had to fire his weapon at a person.

He has had to draw down on people in the past but never had to pull the trigger.

He said officers these days are trained to de-escalate situations as opposed to escalating.

“A lot of officers overreact to situations,” he said. “I enjoy working in the sheriff’s department because you mostly have time to think about the task at hand instead of just reacting.”

Tompkins gets the most enjoyment out of simply helping people.

And, he likes the variety associated with police work.

“Every day is different. Never the same thing and not like you’re working in an office or in an assembly line,” Tompkins said. “You wake up and wonder what calls are going to come in and how are we going to handle them.”

The detective said he’d be fibbing if he said he has never been scared in a critical situation.

“I’ve been in situations where I feared I wouldn’t make it home but your training kicks in and you are able to block out the fear and do your job,” Tompkins said.

The detective said he’s glad he gets to work in Oklahoma and particularly McClain County due to the public’s attitude toward law enforcement officers.

“I wouldn’t want to do this in some cities across the country,” he said. “But I like it here and I really liked being in Rotary with all the camaraderie and helping with RYLA (Rotary Youth Leadership Awards). But Wednesdays are our toughest day of the week as far as court goes. It wouldn’t be fair to Rotary because I couldn’t attend regularly.”

Tompkins had high praise for his two bosses in the sheriff’s department in Don Hewett and Landy Offolter.

“Landy is just an off-shoot of Don. I couldn’t have asked for better bosses,” Tompkins concluded.