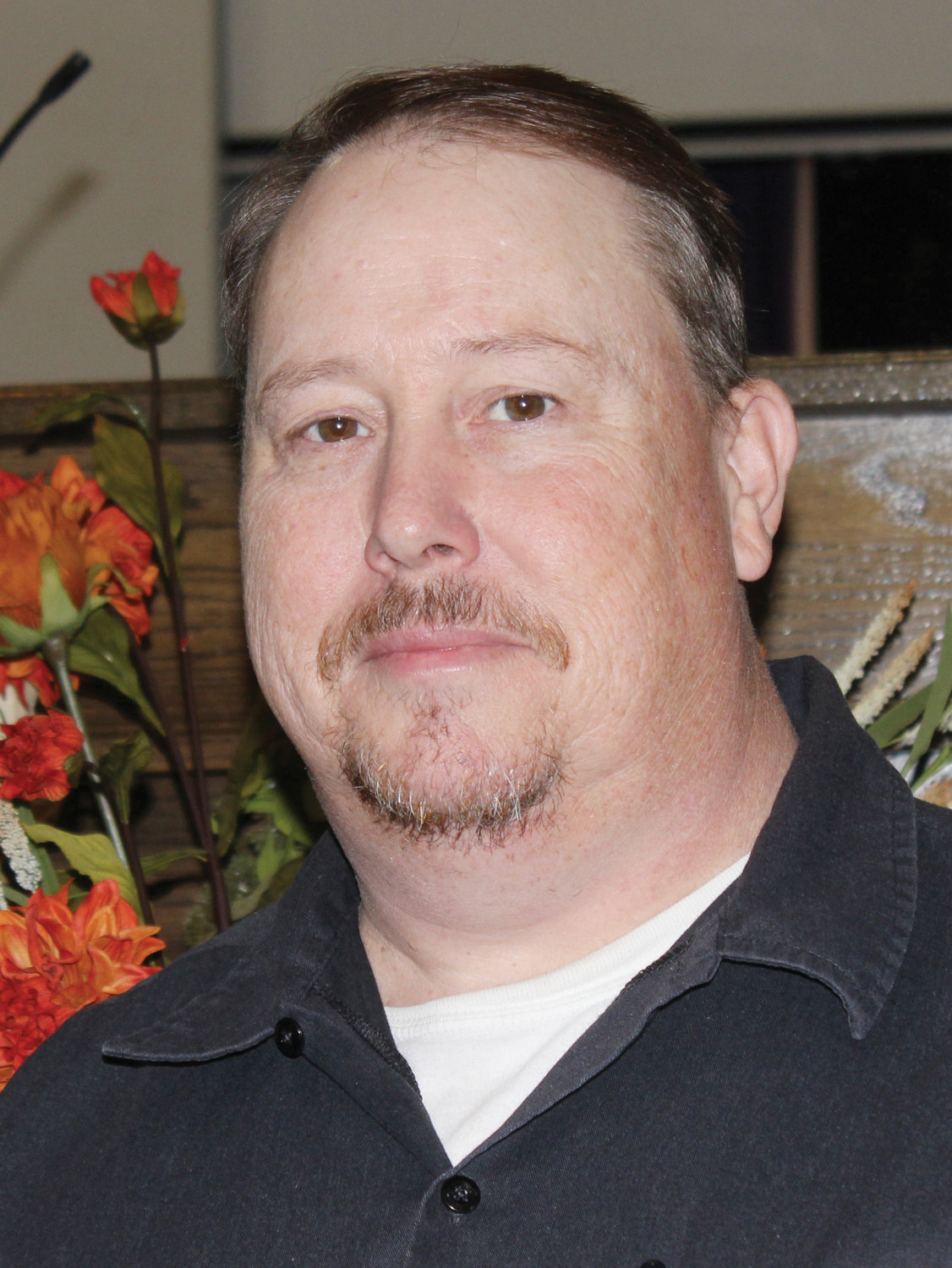 “Let us not become weary in doing good, for at the proper time we will reap a harvest if we do not give up.”

Growing up in Tuscola, Texas, there are several career paths John Wylie could have chosen for himself.

But then he would have missed the path chosen for him.

John recalled a time when he started feeling an urge to do more than sit in the congregation at his home church, Gateway Baptist in Tuscola.

When God calls, you act. So John paid attention to that inner voice and surrendered to preach.

With his new vocation, John moved to Oklahoma where he spent more than 22 years in the pulpit.

He pastored a small Baptist church at Springer for 18 years and followed that by three years pastoring a Claremore church.

He stepped away from his role as pastor for two years, but continued to preach, filling in for vacationing pastors or bringing the Word to occasional revivals.

It was a period of regrouping and taking a serious look at his life and future needs.

After 20 years as a pastor, he had no retirement or insurance. So two years ago he took a transportation job with the Department of Corrections east of Lexington.

He drives a bus moving inmates around the state for the Central Transportation Unit based out of the Lexington Assessment & Reception Center.

Chauffeuring felons isn’t for everyone, but John hasn’t let that faze him.

The prisoners, he explained, are “just people and their problems.”

“If you keep your head, nothing bad is going to happen,” he said, adding the number one duty for a transport driver is protecting the public.

On the long drives to different facilities across the state, John sometimes finds an opportunity to talk to a prisoner about Christ.

John hasn’t minded sharing his pulpit with good Gospel music and one of his favorite groups is The Williamsons.

He happened to see an article announcing that group would be singing at Sunray Baptist Church in Purcell.

“That got Sunray on my radar,” he said.

In short order, he liked the church on Facebook and saw a notice the pastor resigned and the search was on for a new pastor.

He attended Sunray and felt it was home, a loving and welcoming place.

“This church is full of really loving people, generous people,” he said. “This church has a lot of singing groups and is very active for a smaller church.”

In fact, John said, he’s never seen a church the size of Sunray be so active.

He applied for the pastor’s position and received unanimous approval from the congregation.

His official first sermon as the new pastor was preached last Sunday.

John described his preaching style as “old fashioned” and “revivalistic.”

“I don’t know if I’m as loud as a Pentecostal, but I’m definitely as loud as any Baptist,” he said.

It all works toward growing the church.

“I can’t imagine too many visitors coming and not wanting to join,” he said, “if people will just give it a try.

“This is a church I would be interested in coming to even if I wasn’t the pastor.”

John’s goal is to increase attendance and membership at Sunray.

John and his wife, Rhonda, have purchased a mobile home in a nearby mobile home community.

The couple have three daughters. Kayla and her husband live at Duke where he is a pastor. Megan lives and works in Ardmore and Ashley, a labor and delivery RN, commutes to the Chickasaw hospital at Ada from her home at Overbrook.

“We have six grandchildren with number seven on the way,” John said.

John is working towards his college degree and should graduate in May from Louisiana Baptist University in Shreveport.

One thing John doesn’t like dealing with as a pastor is conflict within the church.

He’s happy to report Sunray shows no sign of conflict.

“I look forward to what the Lord has in store here,” he said.

He encourages anyone searching for a church home to check out Sunray’s Facebook page and attend the 10:50 a.m. worship on Sundays.