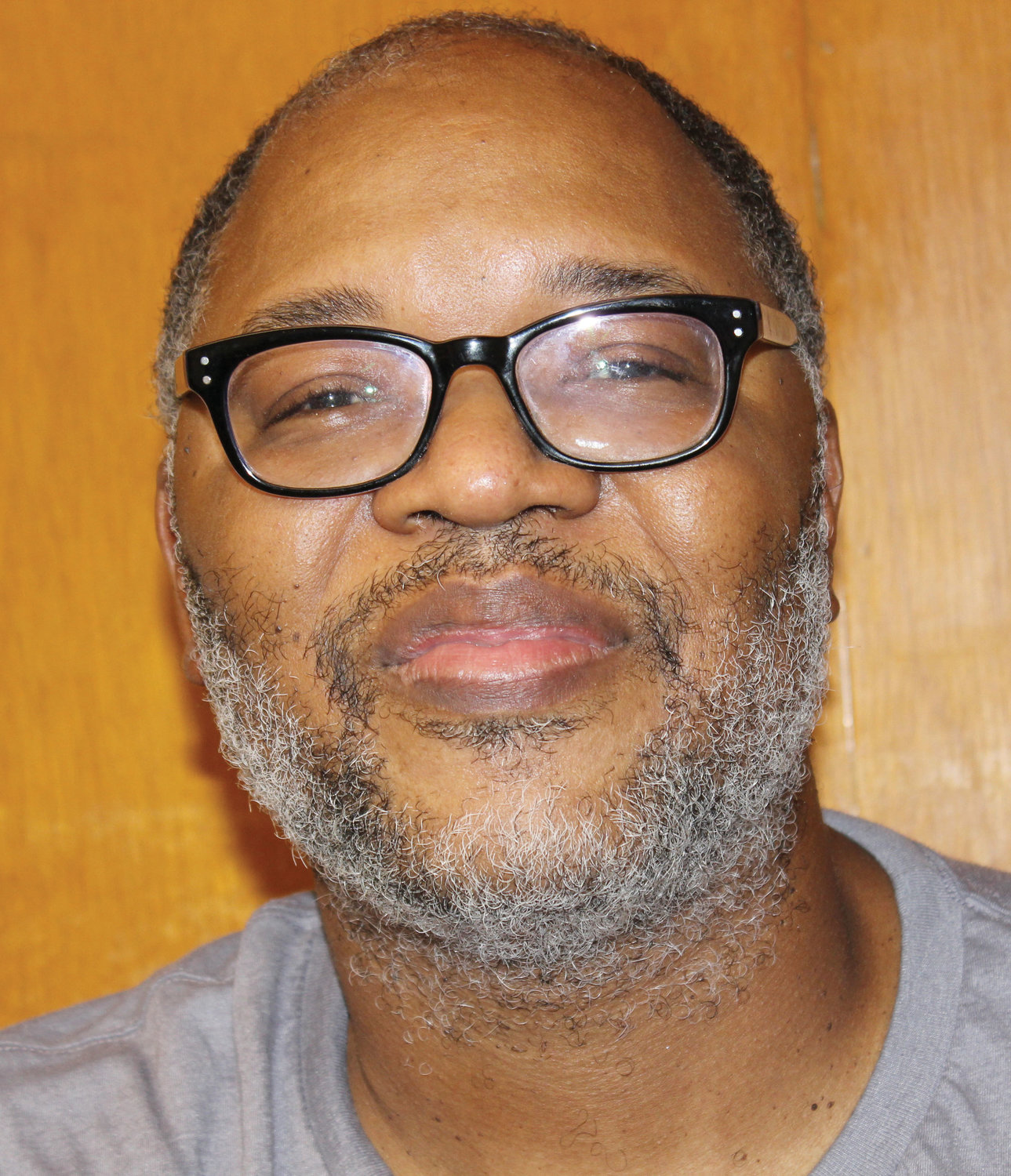 When Marvin Fields graduated from Purcell High School in 1990, it seemed his future was set.

He would follow the footsteps of his parents, Patsy and Alex Fields, the only one of five children to do so.

Patsy was a barber and so Marvin went to barber school to join her in the business of cutting hair.

Then around 1997, he accepted a part-time custodial job with Purcell Public Schools to supplement his barbering income.

His first assignment was Purcell Elementary School where his father worked for 10 years.

After a few years working for the school part-time, Marvin hung up his clippers and went full-time.

No longer actively barbering, he keeps his barber’s license current.

On Friday his quarter-century – half a lifetime for the 50-year-old – service  to Purcell Public Schools will end.

Marvin is retiring and already missing the people and the memories he will leave behind.

“I have worked at all of the buildings,” he said.

The high school has been his bailiwick for “four or five years.”

Marvin is taking a job closer to home in Morris. He will be a custodian for Okemah Public Schools.

Presently, Marvin has a 3-hour commute one-way to Purcell. He has to leave at 3 a.m. to reach Purcell High School  by the time his shift starts at 6 a.m.

It is grueling and he’s done that commute for almost a year.

You see, he married on Sept. 25, 2021, and his wife Lorzetta is a receptionist at Oral Roberts  University.

It is doubly hard on Marvin because he is literally doing the work of two custodians at the high school.

That’s because the school’s second custodian was transferred to the intermediate school.

Just reading a list of his responsibilities is exhausting.

Some of that are daily tasks. Others can only be done properly over breaks or in the summer.

In addition to the high school proper, he cleans the ag building three times a week.

He also orders all the janitorial supplies needed in his work.

He knows “quite a few” if not all of the students and said overall they are good kids.

In fact, they are totally different.

Still, he likes both.

During his own Dragon days, Marvin played alto saxophone and was in the marching, concert and jazz bands.

He was freshman of the year and served as band president during his senior year.

Though he didn’t go to college, he “would have liked to be able to teach students to play instruments. That would be fun.”

He modestly mentions that he is proficient on “a few” musical instruments.

In junior high, he started for the junior varsity in basketball.

His speciality was shooting from the inside, but he could also shoot from the outside.

He also was a long distance runner in track while in junior high. His distance was 440 yards.

He also has frequented the gym where he lifted weights.

Patsy and Alex live in Lexington. Marvin is their second oldest.

The oldest, Curtis, works for the post office in Seattle, Wash. Gerald and Twyla both live at Noble. He is an environmental scientist and she is a teacher. The youngest, Clinton, lives in Tulsa and is a graphic designer.

“I’ve enjoyed working for the Purcell School System,” he said. “I will miss the staff, the students.”

Nothing’s been said about a farewell send-off on Friday.

“It wouldn’t surprise me if they surprised me. I’d be happily surprised,” he said.