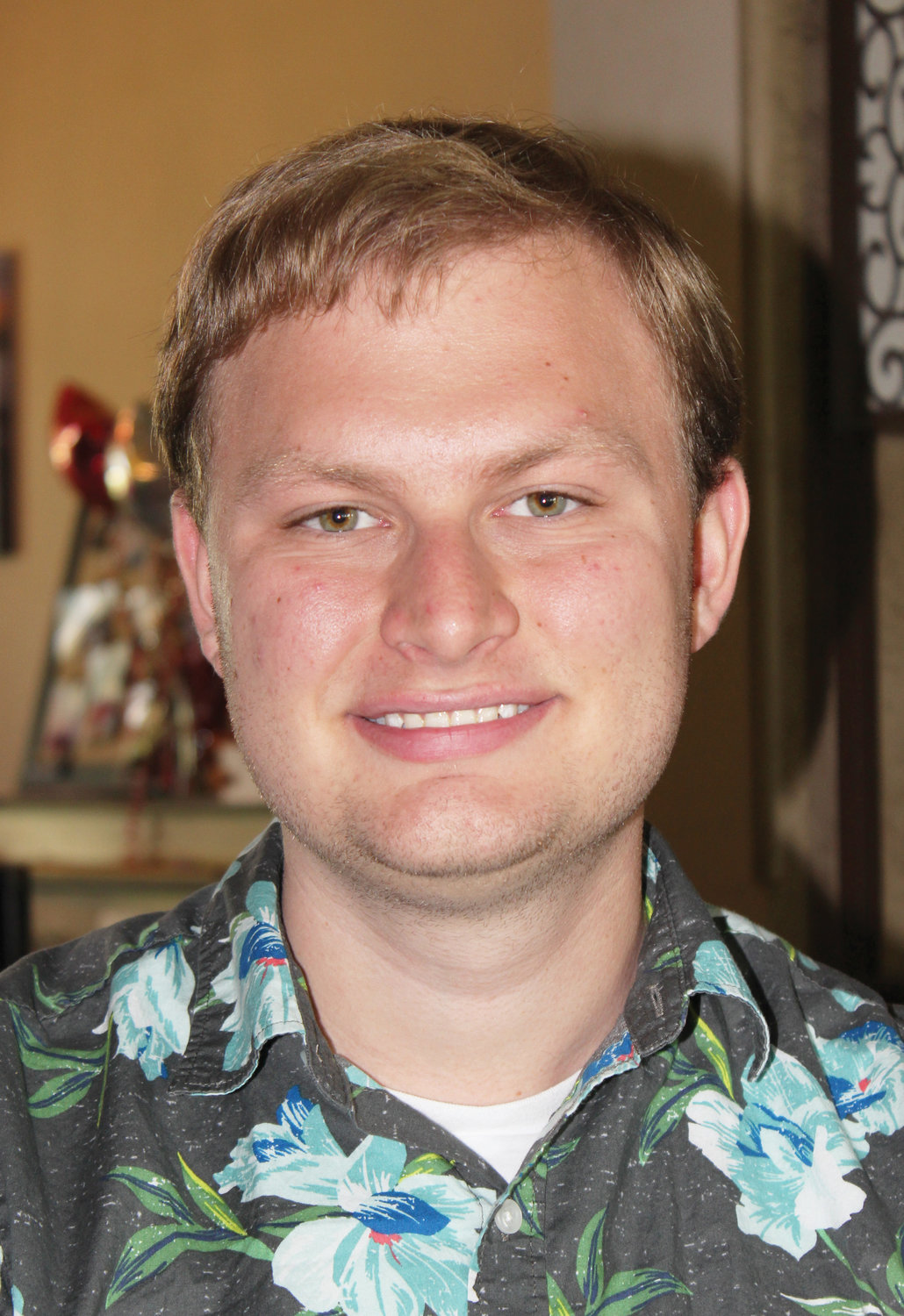 Go ahead. Ask Evan Boothe a question. Any question.

Or his selection by the Oklahoma Foundation for Excellence as one of the state’s top 100 high school graduates as an Academic All-State scholar.

If further proof is needed, consider where he’s heading later this month. Cambridge, Mass., and the Massachusetts Institute of Technology.

Evan applied to “15 or 16” universities and got acceptance offers from seven, including one Ivy League institution.

It didn’t take him long, however, to settle on MIT where he will major in aerospace engineering.

Academic prowess was a given for Evan, who described his extra-curricular activities at Washington.

A talented musician, Evan played percussion and bass in the concert, marching and jazz bands at Washington

He was also in Science Club and with three like-minded friends re-started the school’s academic team as sophomores.

The four competed on the team three years, advancing to area competition during their junior and senior years.

He has composed jazz combo music and competed in the Oklahoma Music Teachers Association’s Composition Festival, taking home a first and a second.

Other activities enjoyed by the 18-year-old are scuba diving, writing cosmic horror and studying politics.

It was politics that allowed Evan to check off the community service requirement.

His uncle, Eddie Fields, is a former representative and senator in the Oklahoma Legislature. He ran for lieutenant governor in 2018 and Evan helped with the campaign, attending parades and distributing flyers.

He also volunteered at Purcell Public Library in the summers of 2018 and 2019. There he assisted with the summer programs for children, along with tasks like returning books to the shelves.

Evan hasn’t yet met his advisor at MIT and isn’t sure how many hours and what courses  will comprise his freshman year.

He has a scholarship through the foundation sponsored by Molly and David Boren, but said MIT doesn’t offer scholarships.

Instead, he will receive some need-based financial aid from the university.

He expects to complete his bachelor’s degree in four years and then continue with graduate school.

He hasn’t decided whether he will stop with a master’s degree or go on to earn a doctorate.

He will be the first engineer in his immediate family, although an uncle is a mechanical engineer who worked for Boeing and a cousin is a civil engineer.

“I’ve always been fascinated by airplanes,” he said.

And though he hasn’t taken flying lessons, it would be “cool” to be a pilot.

He is anxious to meet that challenge and pursue his dream.

After all, it’s been central in his  thoughts for a few years now.