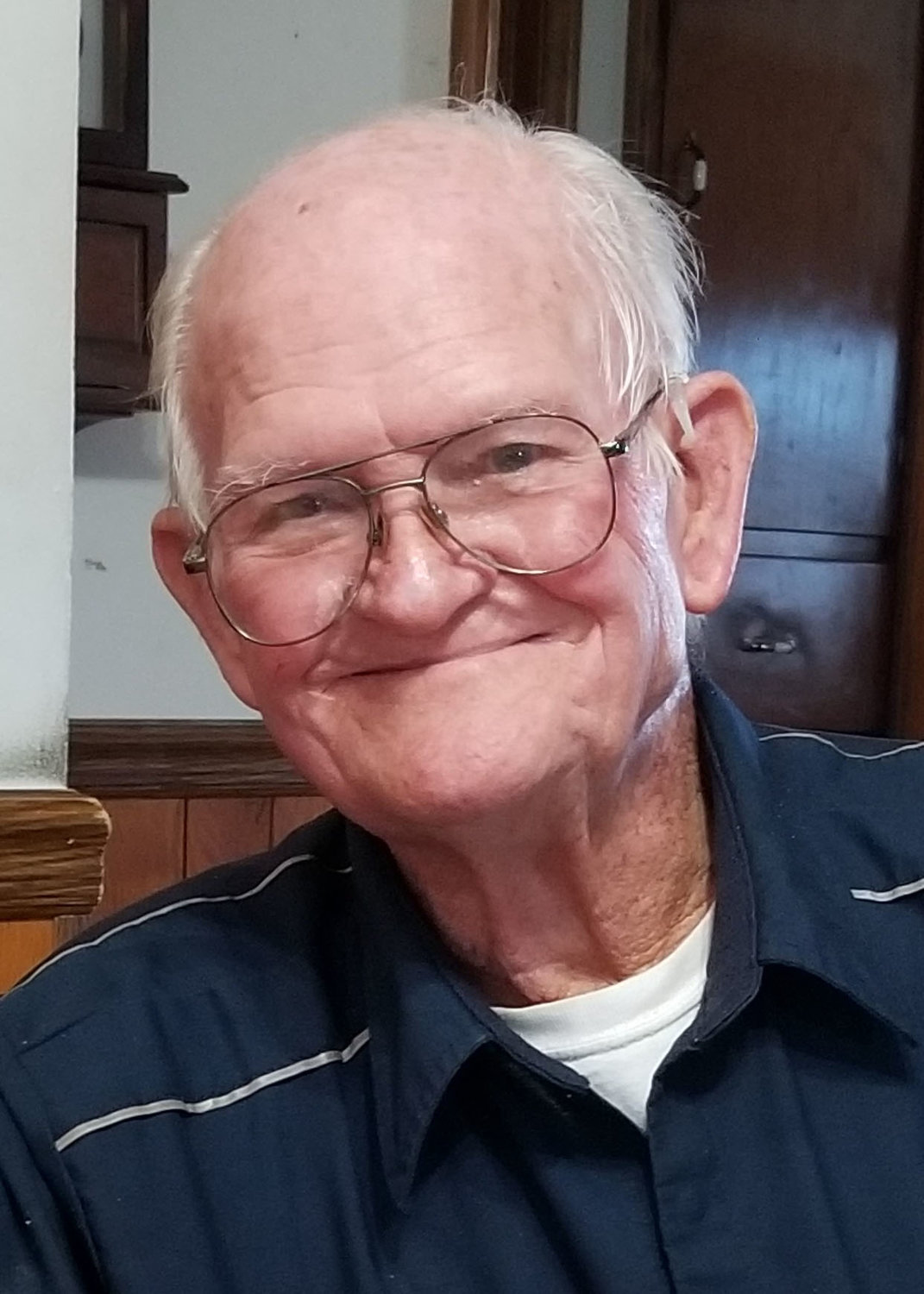 Funeral services for Alton Lee Bass, 87, of Purcell were held Tuesday, November 15, 2022 at the Apostolic Worship Center in Norman. Interment was at Hillside Cemetery in Purcell under the direction of the Wilson-Little Funeral Home in Purcell.

Alton was born November 17, 1934 in Duncan, Okla., the youngest of three children born to Willie Winfred Bass and Linnie Mae (Cardwell) Bass. He was raised in Duncan and attended school there.

He learned the value of hard work at a very young age by working on the family farm and delivering newspapers. He then ventured to Wichita, Kan., to work for Boeing Aircraft. While there he married Betty Holloway and had his first son, Kenneth. He later returned to Duncan and started Bass Oil Company, which he ran with his Dad.

He later met Barbara Sue Nickell, while operating the Champlin Service Station. They were married on July 2, 1966 in Pauls Valley and had a son, Arvil and daughter, Roberta. In 1974, they relocated to Purcell where they raised the family.

Alton was a self-made man and work was his hobby. In 1971 he became the owner/operator of Reliable Refrigeration Company in Norman, a company his son, Kenneth and grandson, Craig run today.  Even at home, Alton was working. He raised livestock and bailed a lot of hay on his little Ponderosa. Being on the tractor or working in the barn were his happy places.

He was a man of great faith and longtime member of the New Life Tabernacle in Purcell. Alton cherished Sue, his children and especially his grandchildren, as he enjoyed following them in their various activities. Alton loved to help others, and yet was always reluctant to accept it himself. He was a wonderful husband and father, grandfather, great-grandfather, uncle and friend. He will be dearly missed!

He was preceded in death by his parents, Willie and Linnie Bass and siblings, Eugene and Travis Bass.