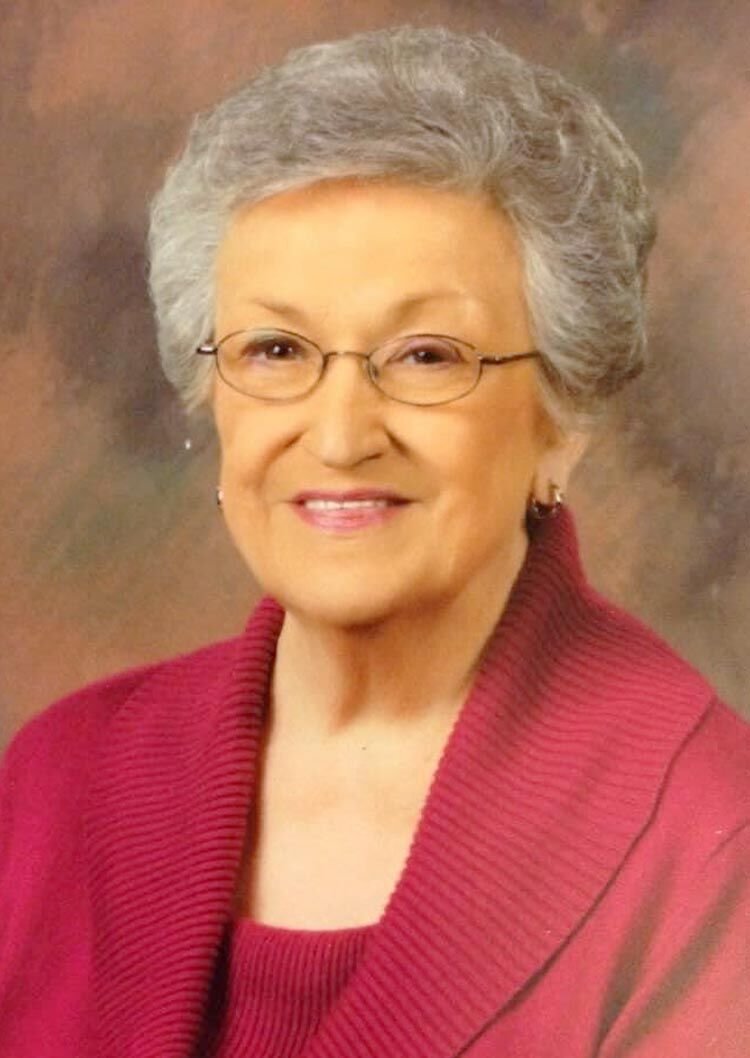 Funeral services for Alma Huddleston, 86, of Purcell will be held Saturday, October 10, 2020 at the First Baptist Church in Purcell. Interment was at Hillside Cemetery in Purcell under the direction of the Wilson-Little Funeral Home in Purcell.

Alma Louise Blackwell was born August 17, 1934 in Lexington, Okla., the second of four children born to Lloyd Allen Blackwell and Helen Louise (Johnson) Blackwell. Alma spent her early childhood in Wanette where she began school and later moved to Purcell. She graduated with the Dragon Class of 1952.

On January 22, 1953, at First Baptist Church in Purcell, Alma married her best friend and life partner, Bill Huddleston. They made their home in Purcell where together they raised two children, son, Bill Jr. and daughter, Patti.

In 1969, Alma stepped out in faith and started her own business, Alma’s Flowers. Throughout the years, now with more than 50 years of service, Alma served Purcell and the surrounding areas, sharing her gifts and talents, including serving as President of the Oklahoma Florists Association. Bill and Patti would later join her, all to build the family business, and her legacy continues today in her granddaughter, Amye.

When she wasn’t working, Alma enjoyed traveling, and especially looked forward to trips with good friends, Doyle and Kay West. She was an avid sports fan, and rarely missed watching an OU football game.

Her greatest joy was her family and she was never happier than the day she became a grandmother and eventually great grandmother. Known as Mee-maw, Alma chased her grandbabies in all their activities and sporting events, and she was their biggest fan.

Alma was a true servant; a devoted Christian and a longtime and faithful member of the First Baptist Church in Purcell. She was a wonderful wife and mother, grandmother, great-grandmother, sister, aunt and friend. She will be dearly missed!

She was preceded in death by her husband, Bill Huddleston; her daughter, Patti Wilhoit; her parents, Lloyd Blackwell and Helen Blackwell Campbell; brother, Wyman Blackwell and sister, Elizabeth Jeffries.