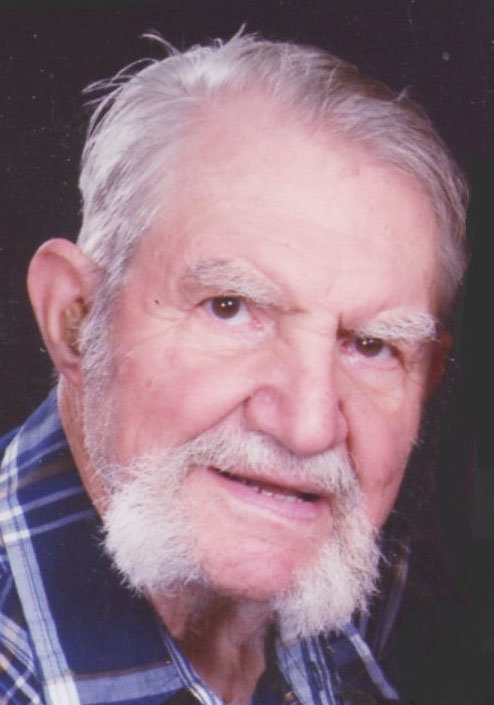 Alfred Lawrence Giroux passed away Friday, April 8, 2022 in Noble, Oklahoma, at the age of 84 years 11 months. A Mass of Christian Burial was held Monday, April 11, 2022 at Our Lady of Victory Catholic Church in Purcell. Interment followed at St. John the Baptist Catholic Cemetery in Lexington, entrusted to the care of Wadley’s Funeral Service. Online condolences may be made at www.wadleysfuneralservice.com.

Alfred worked as a carpenter, welder and millwright for nearly 40 years, and was a charter member of Local Union 329. One of his countless builds was for the 1996 movie “Twister.” The stairs in the house fly through the air in one of the final scenes in the movie.

He retired at the age of 56, and for the following years loved to spend his time drawing and visiting his grandkids, and giving drawings to all his many friends and family.

Alfred was a faithful member of St. John the Baptist Catholic Church in Lexington, and then at Our Lady of Victory Catholic Church in Purcell for his entire life. His life was marked by service to others, as he served as an active member of Knights of Columbus, and in the Hospital Auxiliary.

Alfred was preceded in death by his parents, Agnes and Henry Giroux; his daughter, Rose Giroux Kalinski; his sister, Kathleen Duggins; and his brother, Raymond Giroux.