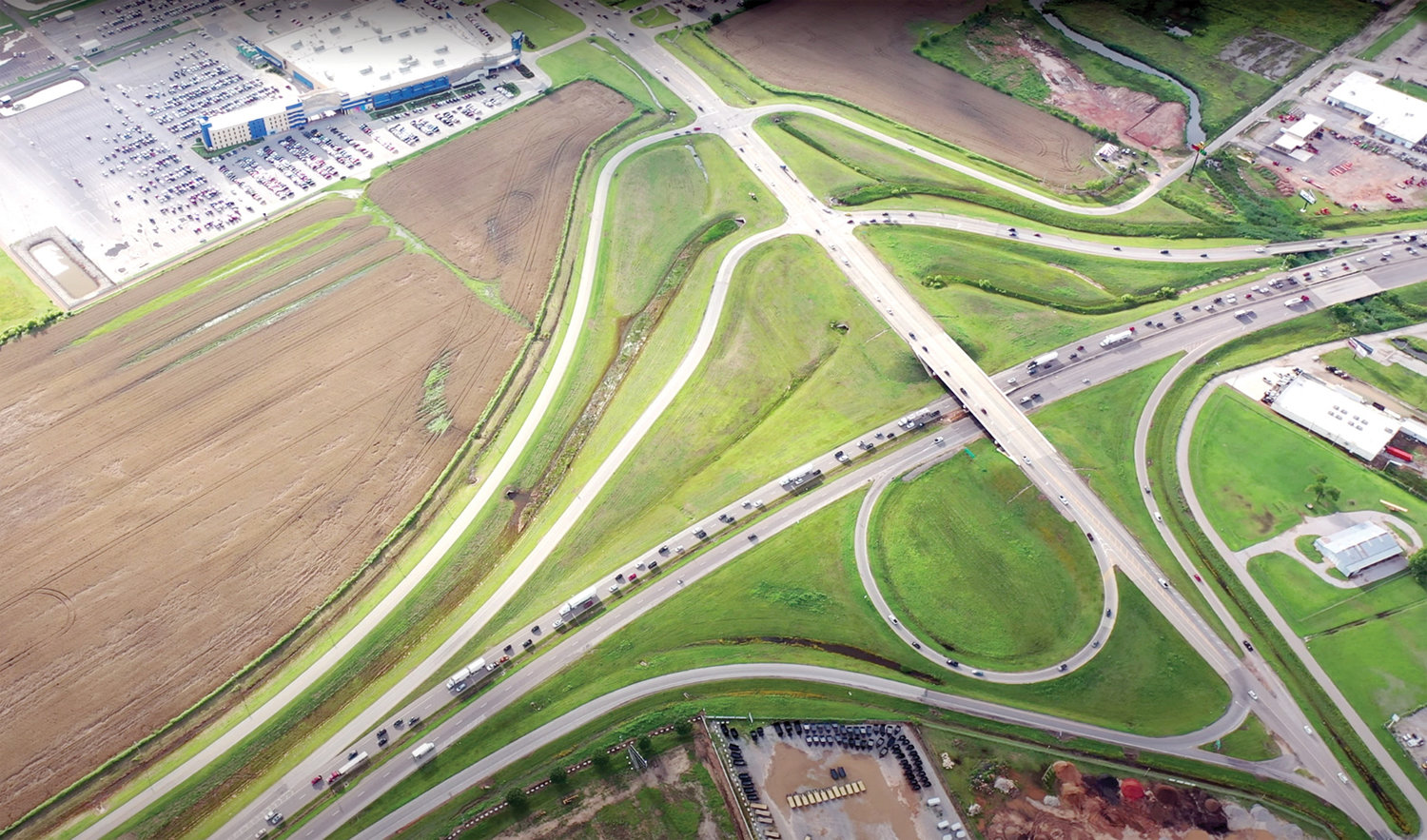 ODOT officials held a public hearing in Goldsby last Thursday night and continue to seek the public’s input as to how to ease the congested traffic at the I-35/SH 9 interchange. The project is scheduled for 2023, officials reported. 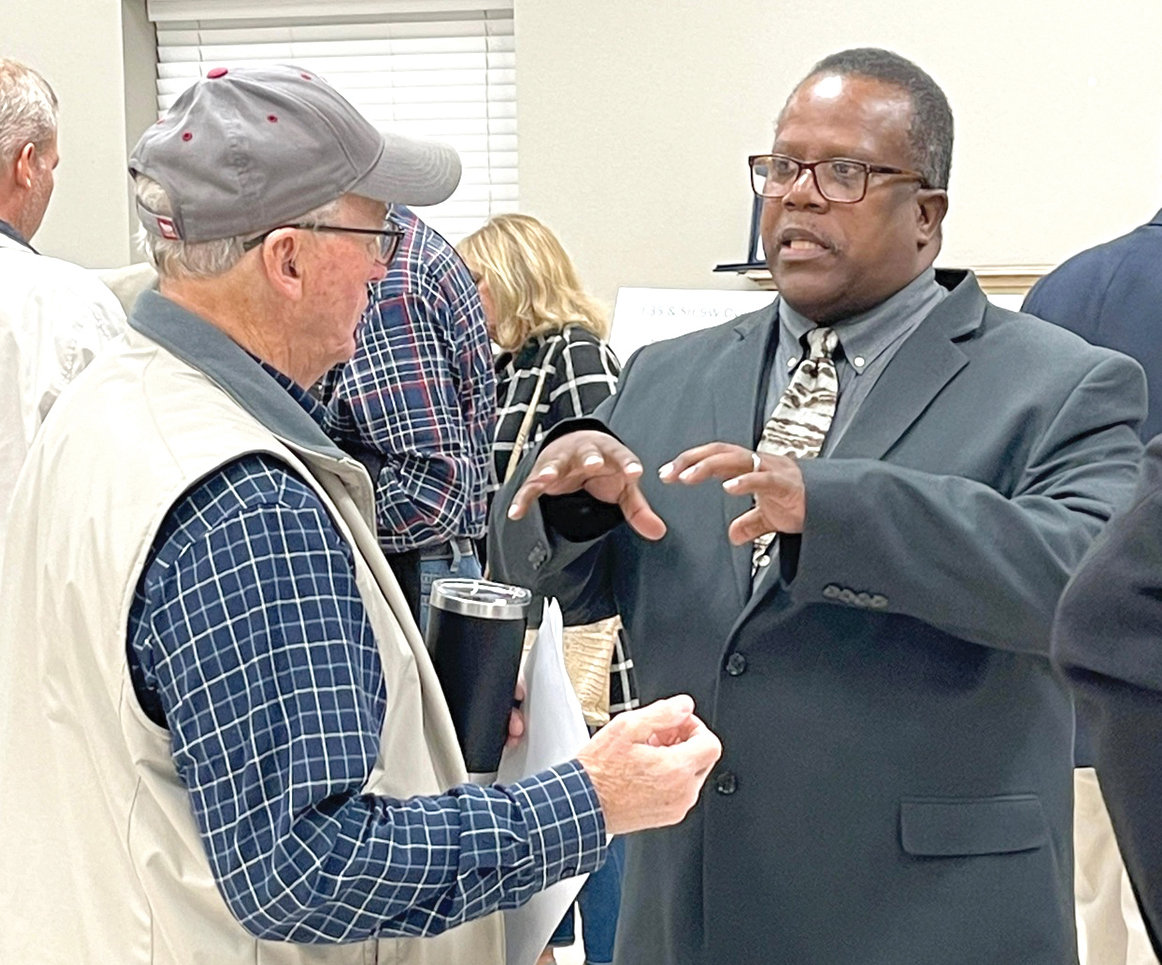 Relief for backed up traffic at the Interstate 35/State Highway 9 West interchange, better overall traffic flow and safety in the area are being prioritized by the Oklahoma Department of Transportation.

These goals were the focus of a public meeting held by ODOT in Goldsby on Thursday as engineers addressed interchange modifications planned for the area.

Cody Boyd, from ODOT’s strategic communications division, said under the guidance of Chief Engineer Brian Taylor and District 3 Engineer Ron Brown, ODOT engineers presented some of the analysis of the interchange and the intersections and how traffic currently flows.

Then, they presented several different options which include a Divergent Diamond interchange, a single-point interchange, and then modifications — or hybrids — of those designs.

Boyd said, “They described how each one functions, the costs of construction on each, and how they might meet performance goals such as left turns, travel times, and time for construction.”

McClain County Commissioner Wilson Lyles said, “I thought it went really well. ODOT threw out four different designs of the interchange and took multiple questions from people who live in the area, and then from people who just travel through there every day.”

Lyles said their focus was on creating better lanes of travel on I-35 and keeping the traffic flowing instead of it coming to a stop as it does today.

Boyd said ODOT received great feedback from the public, and had some good discussions during the meeting, which was held at the Goldsby Community Center.

“People who were there were engaged and understand the need for the project,” Boyd said.

Boyd said there were about 60 people from the public in attendance, and about 20 Oklahoma transportation representatives.

“ODOT said they would go ahead and try to prioritize this and push it through in the year 2023,” Lyles said. “I think that after it’s all done, whatever design plan they select, it will give us some relief in that area, which we need badly.”

Boyd said ODOT has placed the interchange modification project on an accelerated construction timeline, and will be moving pretty quickly with this project.

Design staff for ODOT met informally after the Goldsby meeting with members of the public to answer more questions. Lyles said they took their time with everyone, and he was appreciative of them doing so for a project as important as this one.

Book coming out about Freemans