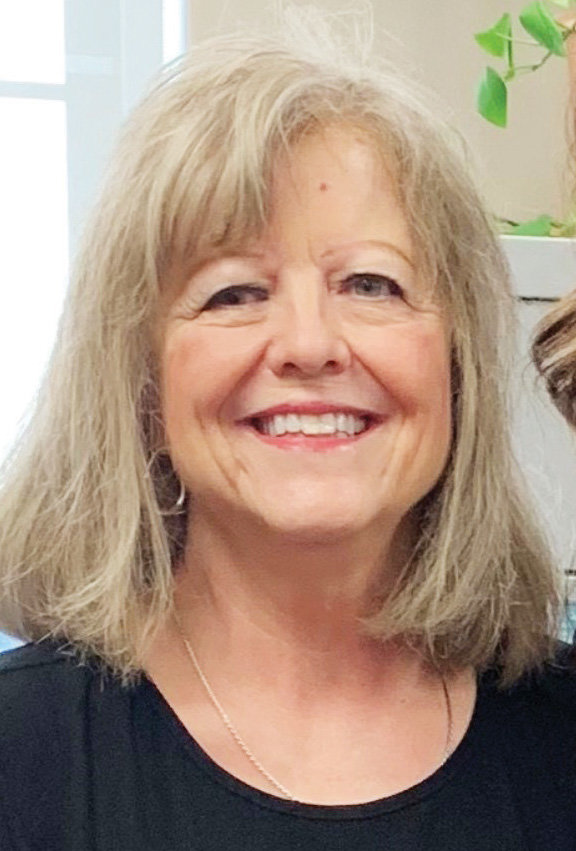 Q: Did you always want to be an attorney?

A: Yes.  My father was an attorney and I wanted to follow in his footsteps.  In the 8th grade we were allowed to observe a courtroom proceeding. After that experience, I was more certain than ever  I wanted to become an attorney.

Q: Why did you choose criminal law and a career as a prosecutor?

A: I actually was a partner in

a law firm with my father, Bob A. Smith, for 15 years prior to becoming a prosecutor. We had an office here in Purcell and an office in Oklahoma City. My practice was primarily family law.  After I married, I really did not want to do divorces or custody cases.

A friend I grew up with at Dibble was the District Attorney in Grady County and he asked me to come to work as an Assistant D.A.  He said I would love the work and he was right. I have been very blessed all these years as a prosecutor.

Q: What is your most memorable case?

A: There are several memorable cases, but the most memorable is a case  I will call “the OUIJA board murder.”

The victim was murdered by his mother-in-law who believed the OUIJA board told her to kill him. She stabbed him as he was sleeping in his recliner. The grandmother also tried to kill her 10-year-old granddaughter, but the girl’s mother, the daughter of the grandmother, stopped her. But the daughter hid the murder weapon and allowed her mother to use her car as the grandmother told the girls to get in the car and she drove  them toward Tulsa.  She crashed on purpose driving at a high rate of speed trying to kill all four of them. Both of her ankles were shattered and she tried to push her 12-year-old granddaughter out into traffic on the Turner Turnpike, but was unsuccessful.

She pled not guilty by reason of insanity based upon the reports of both defense experts, as well as the State’s. The daughter was also charged and served a year in jail for her failure to protect her daughters.

A: I am not always able to leave the office at the office.  I think there is a fine line between being driven to do this job at the highest level each and every day and not allowing the painful reality of violent crime to impact our lives to an extent that we suffer or our families suffer due to our job.

Through the years, I have truly been  inspired by victims of crime and their family members. Their strength and courage in dealing with unimaginable heartbreak and loss has been an inspiration to me and any difficulty I have leaving the office at the office is a result of my desire to make a difference in each of these lives.

Q: What is something most people don’t know about you?