The 10 largest product recalls of the last decade

Estey & Bomberger, LLP compiled a list of the top 10 product recalls since 2007, ranked based on the number of product units recalled in the U.S. 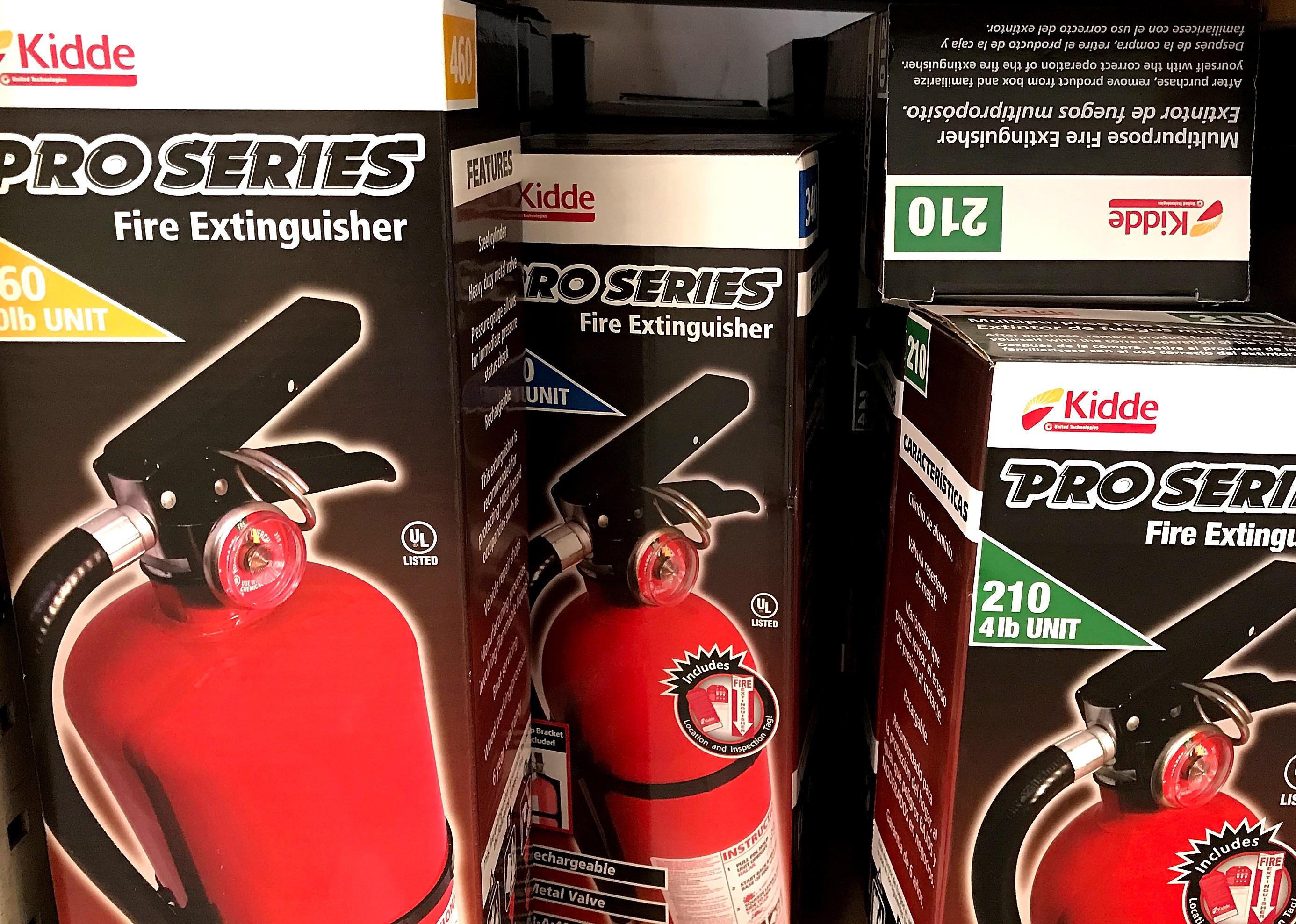 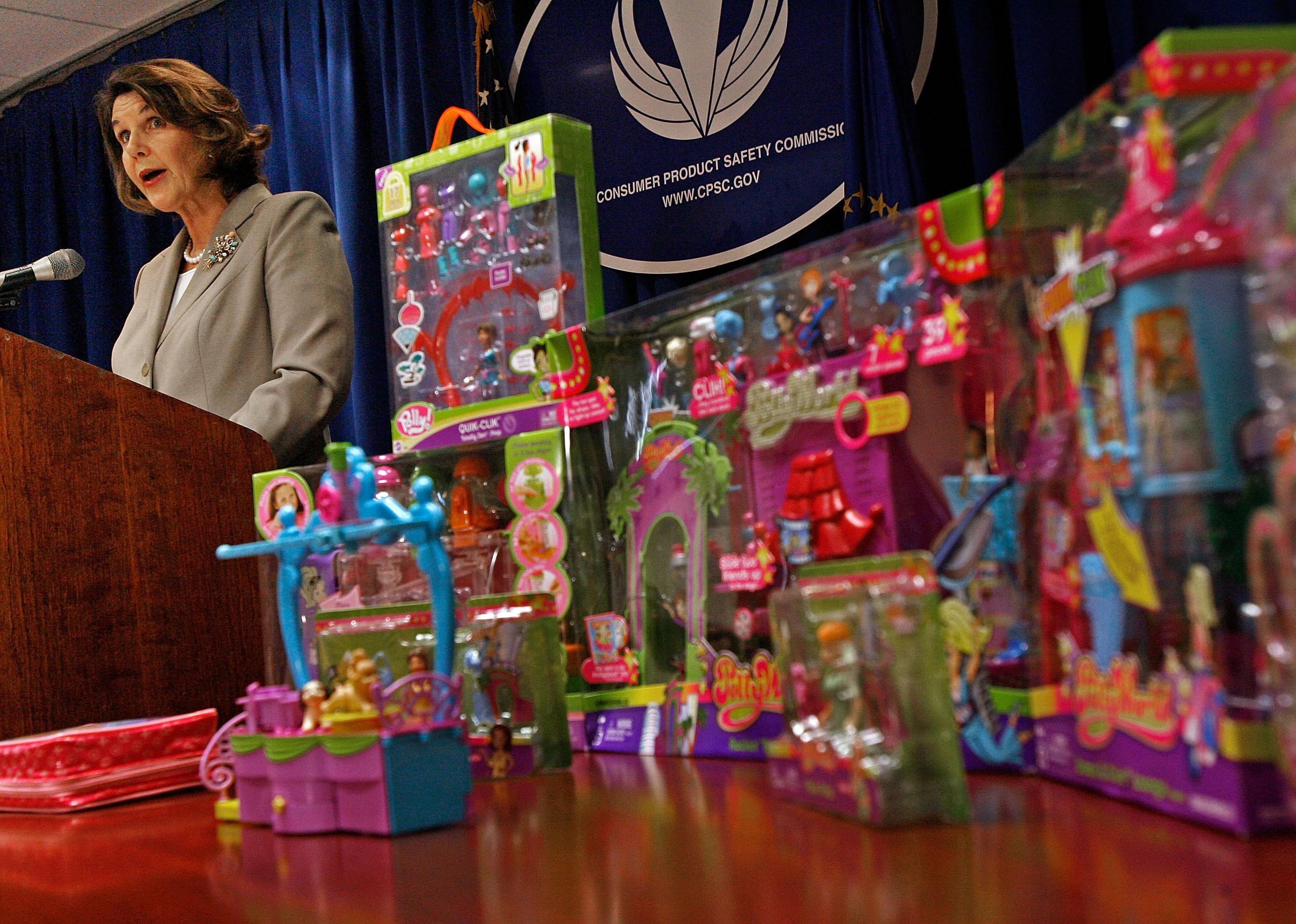 For 50 years, the U.S. Consumer Product Safety Commission has been working to decrease preventable injuries and deaths related to consumer products. The agency does this by enforcing product standards, assessing possible dangers, and providing oversight for product recalls. Recalls may involve product repairs, replacements, or refunds for products taken off the market.

Estey & Bomberger, LLP compiled a list of the largest product recalls since 2007. These recalls are ranked based on the number of product units recalled in the U.S., using data provided by the U.S. Consumer Product Safety Commission.

These efforts have contributed to significant declines in injuries and deaths over the last few decades. According to a February 2022 speech given by Commission Chair Alexander Hoehn-Saric, crib deaths and incidents of child poisoning both decreased approximately 80% since the early 1970s. Moreover, there have been significant declines in injuries related to in-ground swimming pools and bicycles during that same time. Yet, despite this progress injuries and deaths caused by consumer products still cost the U.S. economy an estimated $1 trillion each year.

Product recalls on a mass scale present a burden both to business enterprises and the consuming public alike—not just in terms of the market value of the products themselves, but the time-dollar value of staging a recall and the erosion in public confidence that usually results from them.

Continue reading to learn more about the top 10 recalls of the last 15 years. 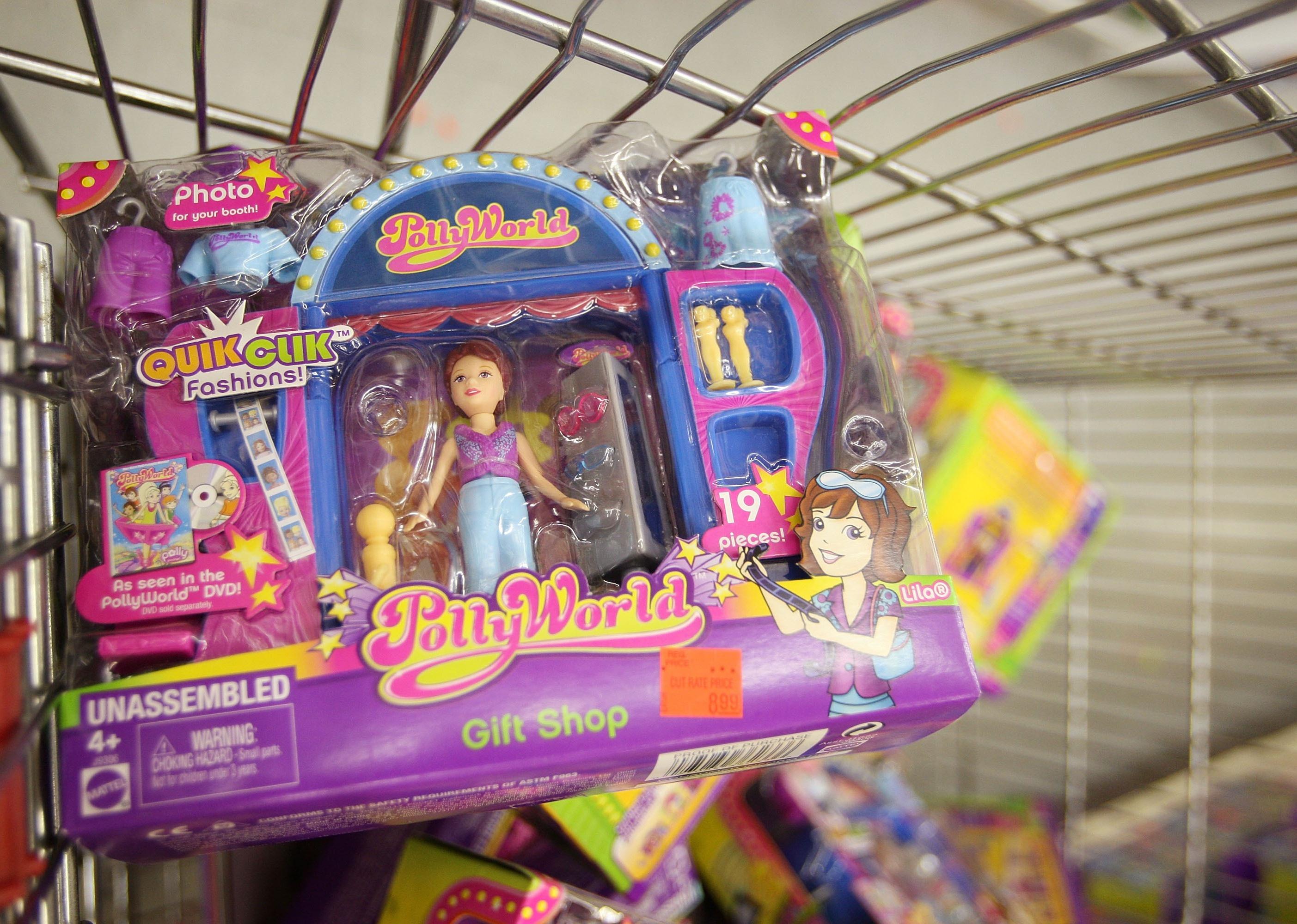 In August 2007, the CPSC issued a notice of voluntary recall on Polly Pocket dolls and play sets on behalf of Mattel. This recall advised consumers to stop using approximately 7.3 million toys sold between May 2003 and November 2006 due to concerns that loose magnets could be ingested by children. Mattel offered vouchers for toys of equal value to replace the hazardous magnetic play sets.

This action expanded upon a previous recall made in November 2006, as Mattel received over 400 additional reports of magnets coming loose in the toys. Three children were seriously injured by this issue due to magnets attracting each other inside the children's bodies and causing tears in their intestines. 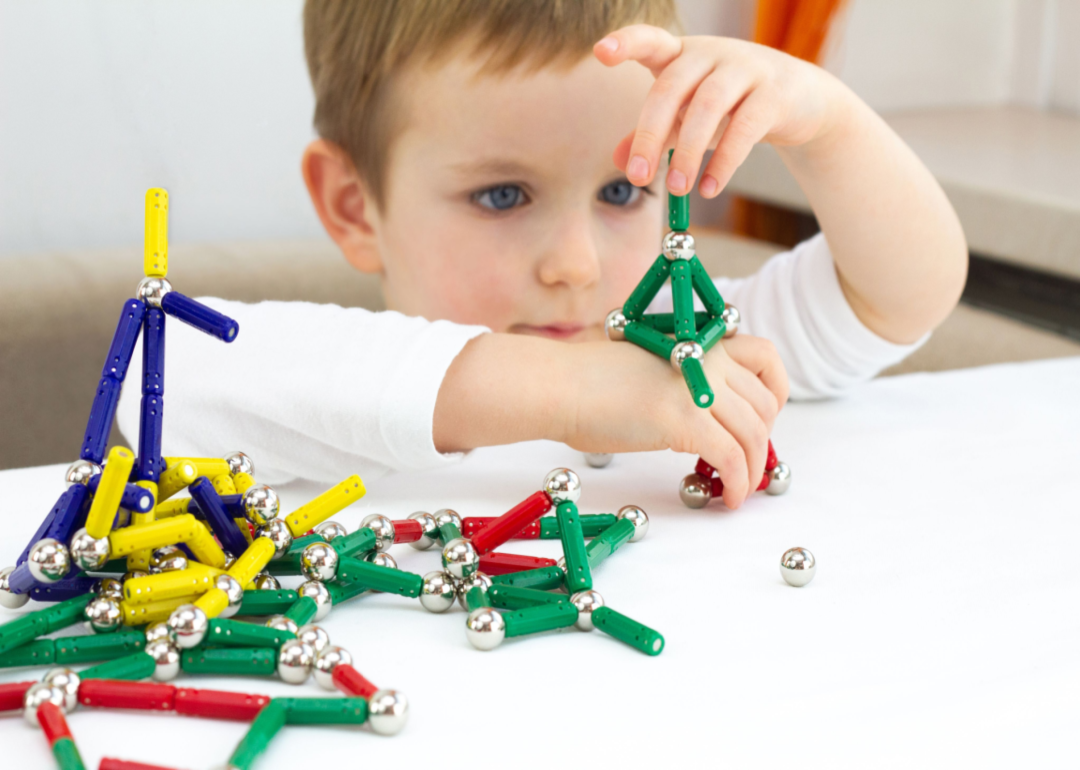 A recall of Magnetix Magnetic Building Sets issued in March 2006 for children under age 6 was expanded in April 2007 as children continued to experience serious injuries from the product. This expansion brought the total recall to nearly 8 million units, including all sets for ages 6 and up sold prior to March 31, 2006.

Approximately 1,500 incidents of magnets detaching from other building pieces were reported, along with 27 intestinal injuries. A 20-month-old child also died after swallowing magnets that connected inside his intestines.

In May 2007, the Chicago Tribune reported the CPSC did not take appropriate action to recall toys until after the child's death. Nearly two years later, Mega Brands America agreed to a $1.1 million penalty for not providing information about the dangers of their magnetic building sets in a timely manner. 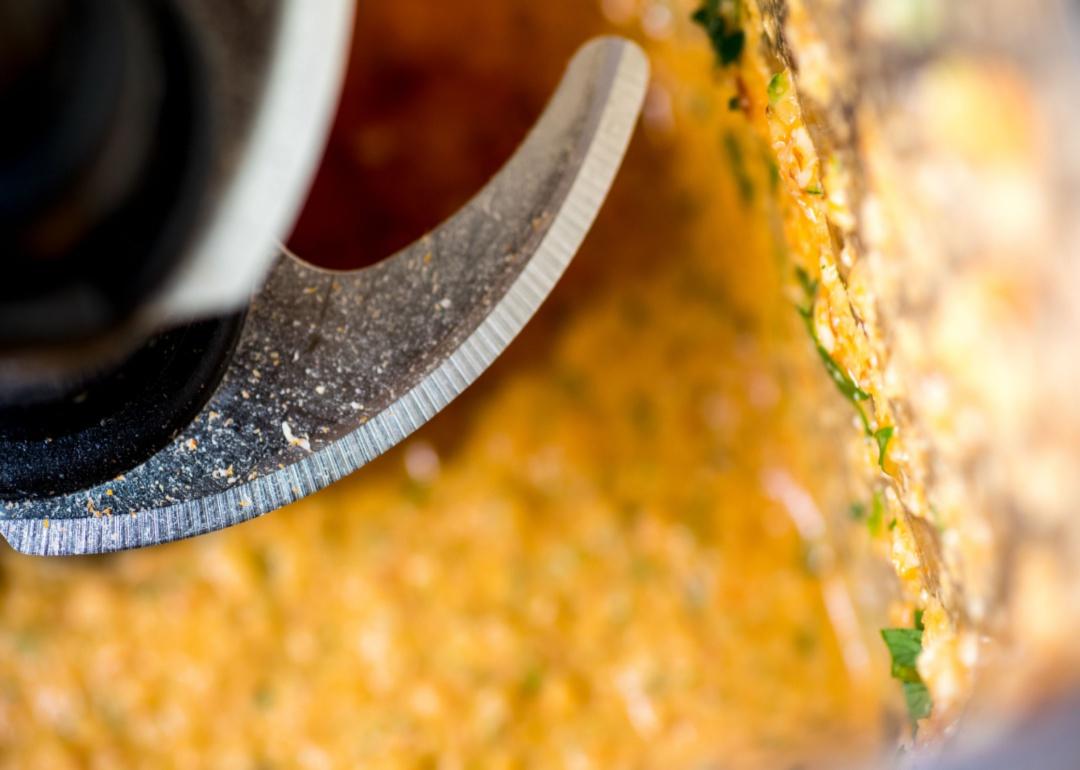 It's estimated that more than 8 million Cuisinart food processors were recalled in December 2016 due to issues with their blades. Multiple models sold between July 1996 and December 2015 had blades that cracked over time or had small pieces of metal break off.

Sixty-nine incidents of broken blades found in processed food were reported to Conair. Thirty consumers reported getting cuts in their mouth or teeth injuries from these metal fragments. A class action settlement resulted from this issue, and Cuisinart offered free replacement blades to customers as part of the recall. 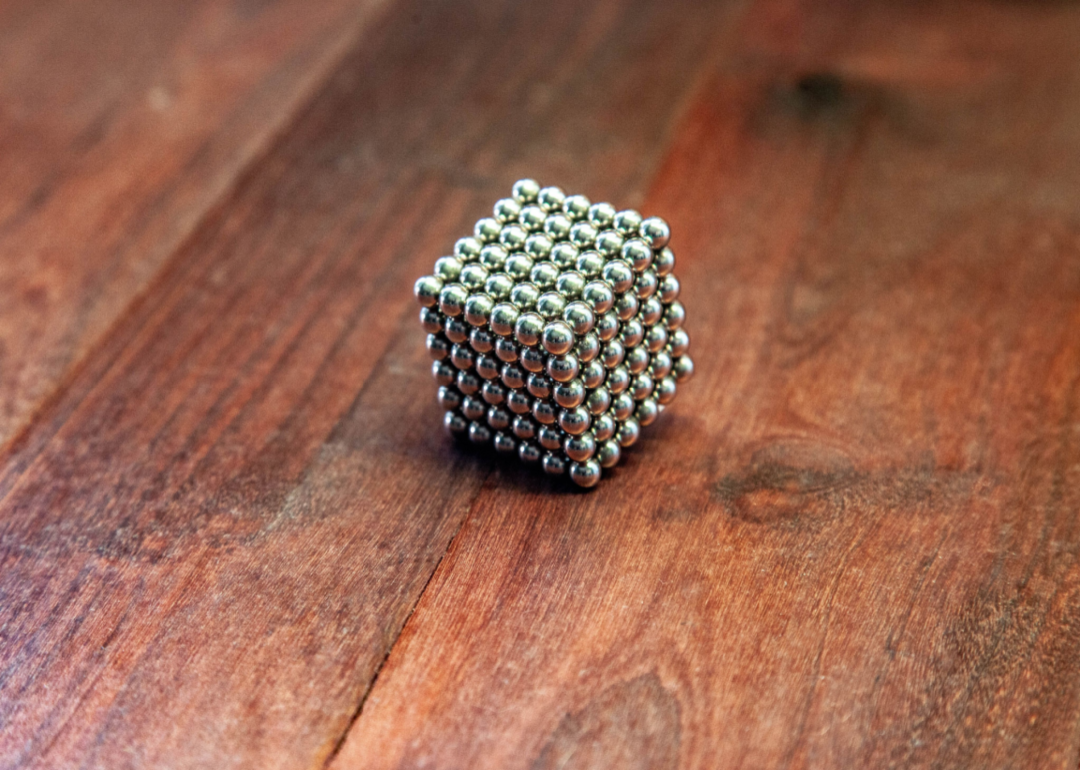 Around 10 million Zen Magnets and Neoballs Magnets were recalled in August 2021. These magnets posed the same issue noted with other magnetic toys: a risk of children swallowing them and the potential for the magnets to cause internal harm. Two such occurrences were reported; both required surgery to remove the magnets and repair intestinal damage.

Zen Magnets requested that consumers stop using all magnets produced by their company and offered refunds of all purchases. These magnets were subsequently removed from the market and are no longer for sale. 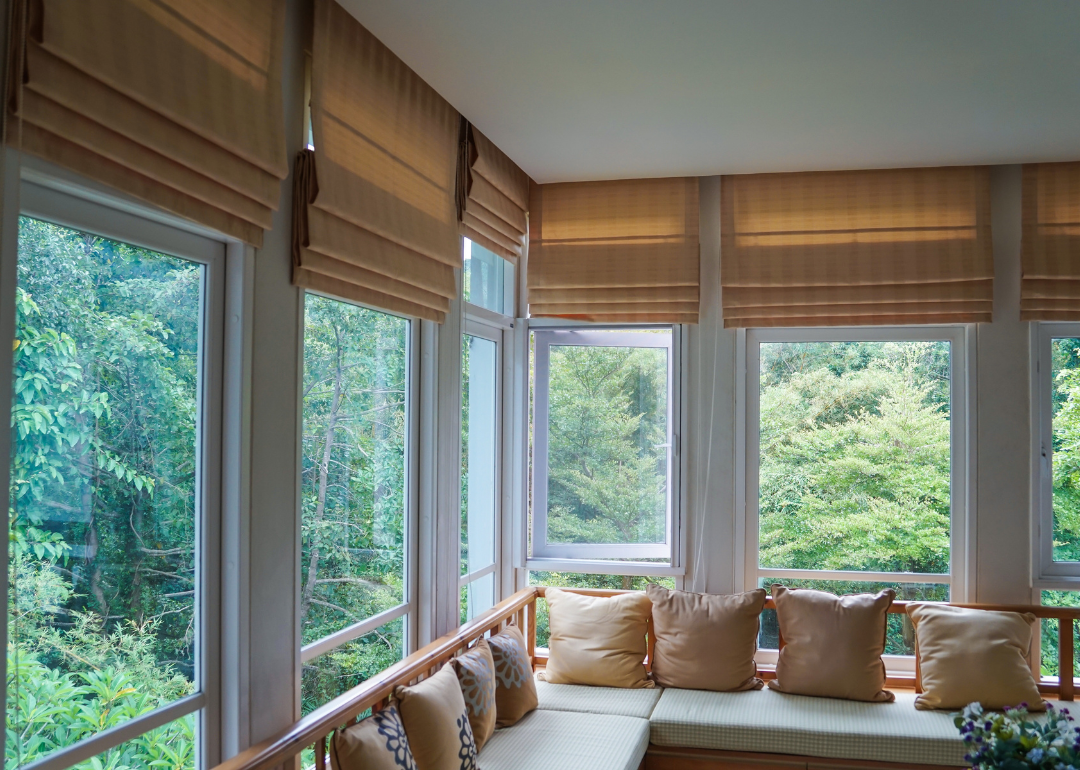 In December 2010, Lowe's joined a number of other businesses in a voluntary recall involving window coverings. The recall included approximately 6 million Roman shades and 5 million roll-up blinds in all styles and sizes, as they presented a strangulation hazard. Approximately 15 million Schneider Electric surge protectors were recalled in October 2013 due to overheating, smoking, and melting. These fire hazards were found in models produced before 2003, over a decade before the recall was issued. Schneider Electric claimed this was because the incidents reported to them were rare, occurring in under 0.01% of the products eventually recalled.

According to the CPSC, the company received 700 reports of their surge protectors overheating and melting. Fifty-five incidents of smoke and fire damage were cited, along with 13 injuries like burns and smoke inhalation. Significant damages also resulted from some of these incidents, including $750,000 in fire damage to a medical facility and $916,000 in damage to a home. 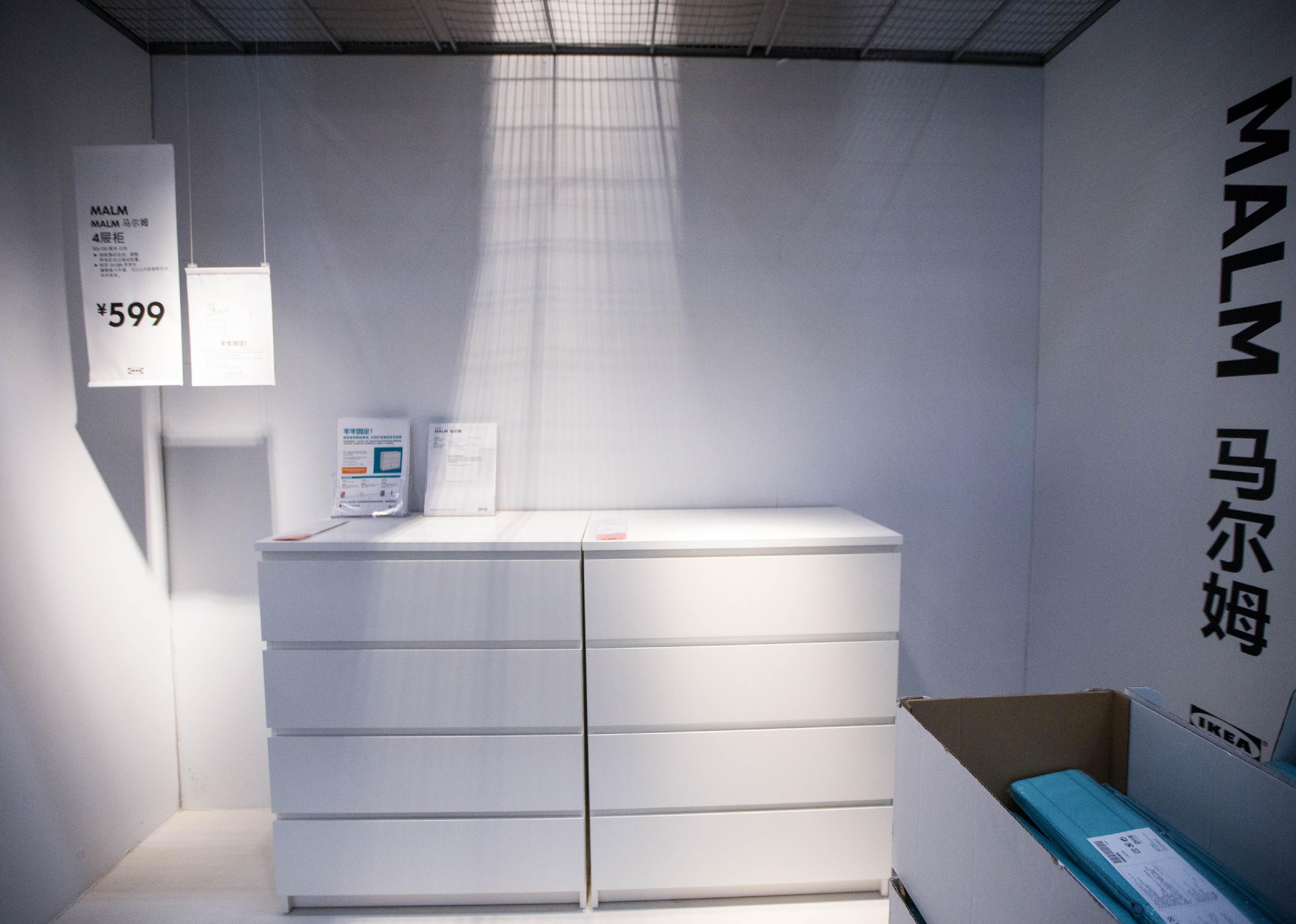 A recall of Ikea chests and dressers was first issued in June 2016, then reannounced in November 2017 following an eighth child fatality connected with the furniture. More than 17 million units made between January 2002 and June 2016, including the popular Malm model, were recalled due to instability and risk of tipping over if not properly anchored to a wall. As part of this recall, Ikea offered consumers the option of a refund, including free pick-up of the dresser from their home, or a wall-anchoring kit including free, one-time installation.

Ikea received nearly 300 reports of Malm and other dressers tipping over, resulting in 144 child injuries. Multiple lawsuits were filed against the company, including one $46 million settlement for a death that occurred nearly a year after the initial recall. A class action lawsuit was also filed in May 2020, claiming Ikea knowingly sold dressers prone to tipping over, did not appropriately notify consumers of the recall, and refused to provide refunds. 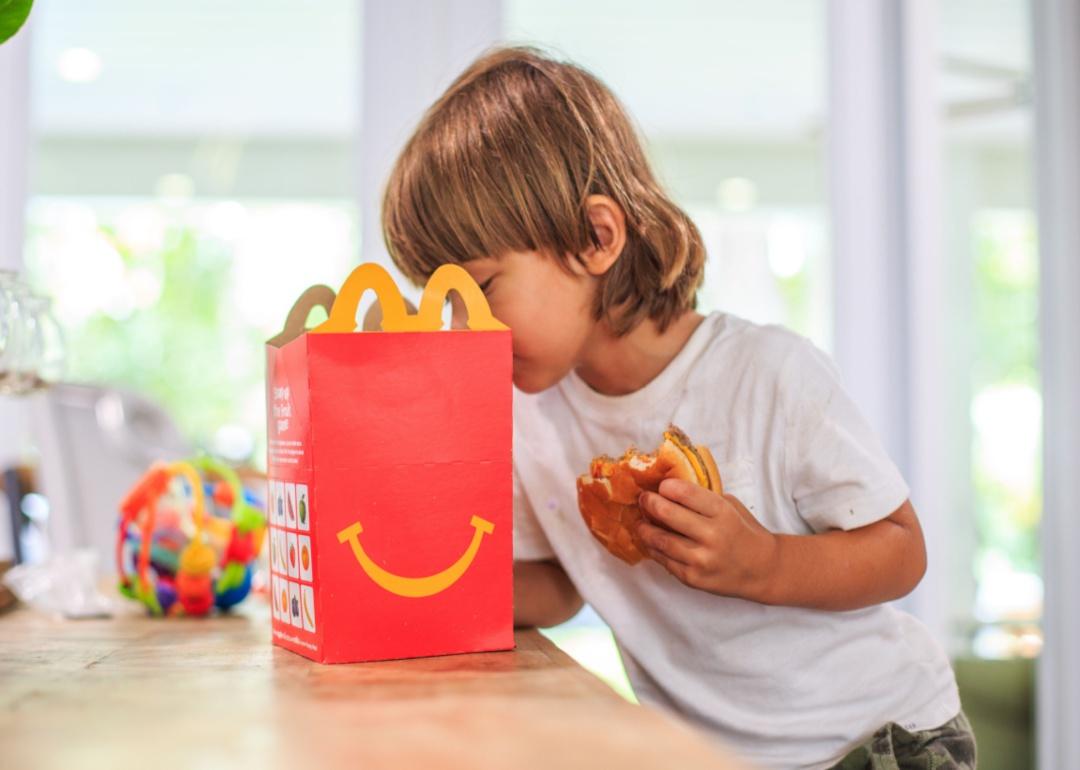 In August 2016, McDonald's issued a voluntary recall of the "Step-iT" activity wristbands included in Happy Meals that month. Approximately 29 million units were recalled in the U.S. due to the potential to cause skin irritation and burns to children wearing these pedometers on their wrists. Canada also recalled about 3.6 million devices.

More than 70 such injuries were reported, including seven cases where children had blisters from the wristbands. One mother reported her child was burned by the device after only eight minutes of use.

McDonald's responded quickly to concerns by offering a replacement toy along with a choice of yogurt or apple slices when consumers returned the wristbands to any store. 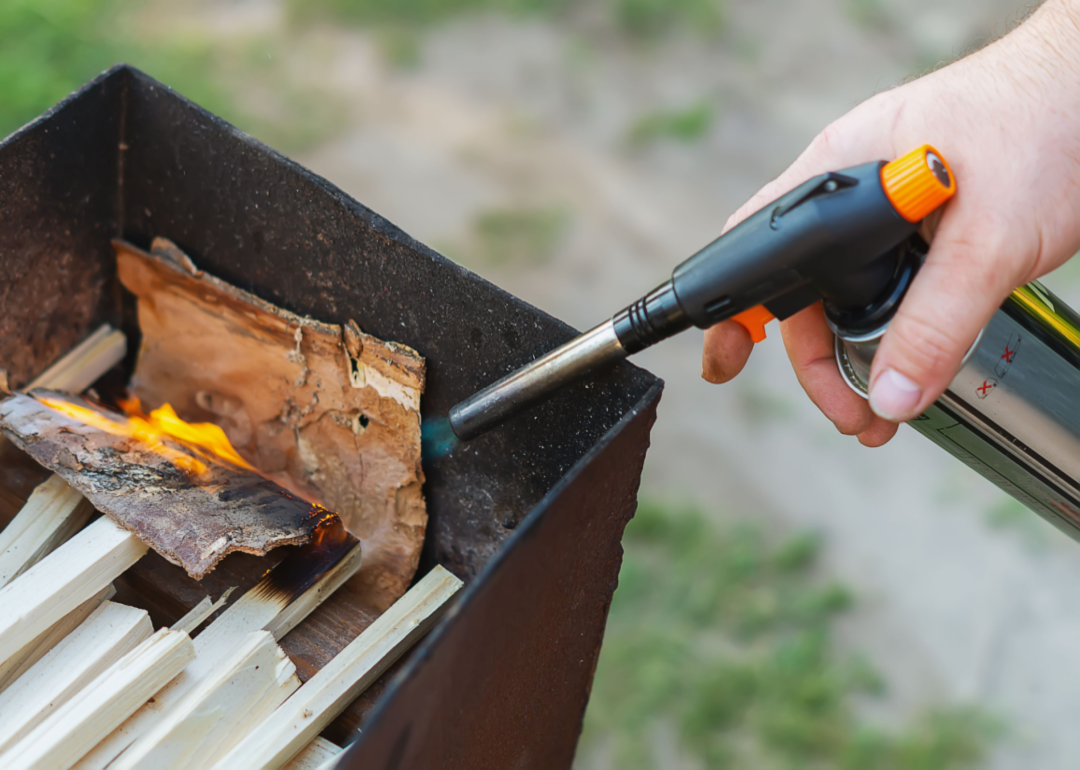 Worthington Industries recalled over 29 million gas cylinders in February 2012 due to a potential fire hazard. Three different types of cylinders—the Map Pro, propylene, and MAPP—had seals that could leak, and therefore start a fire, after torches were disconnected from them.

The CPSC reported no known injuries or incidents from these products, which were sold between October 2004 and January 2014. Worthington Industries offered a full refund or exchange for all affected gas cylinders, both used and unused. The company also provided specific guidance on how to handle partially used cylinders safely by testing for leaks and burning off any remaining fuel prior to returning them.

In the largest recall of the past 15 years, nearly 38 million Kidde fire extinguishers were recalled in the U.S. in November 2017 due to failure to function properly. A further 2.7 million were pulled in Canada. These extinguishers had multiple issues including clogs, difficulty spraying, and nozzles that detached with enough force to harm users. Over 140 models of fire extinguishers with plastic handles and push-buttons were recalled, going as far back as 1973.

One death was reported in 2014, related to a car crash and subsequent fire where the Kidde fire extinguishers did not work. Sixteen other injuries, 91 incidents of property damage, and nearly 400 incidents where extinguishers failed to work properly or the nozzle detached were also reported. In January 2021, Kidde was ordered to pay a $12 million penalty for allegations the company did not inform the CPSC of potential hazards in a timely manner.

This story originally appeared on Estey & Bomberger, LLP and was produced and distributed in partnership with Stacker Studio.

Cole, Lucas to be chairmen