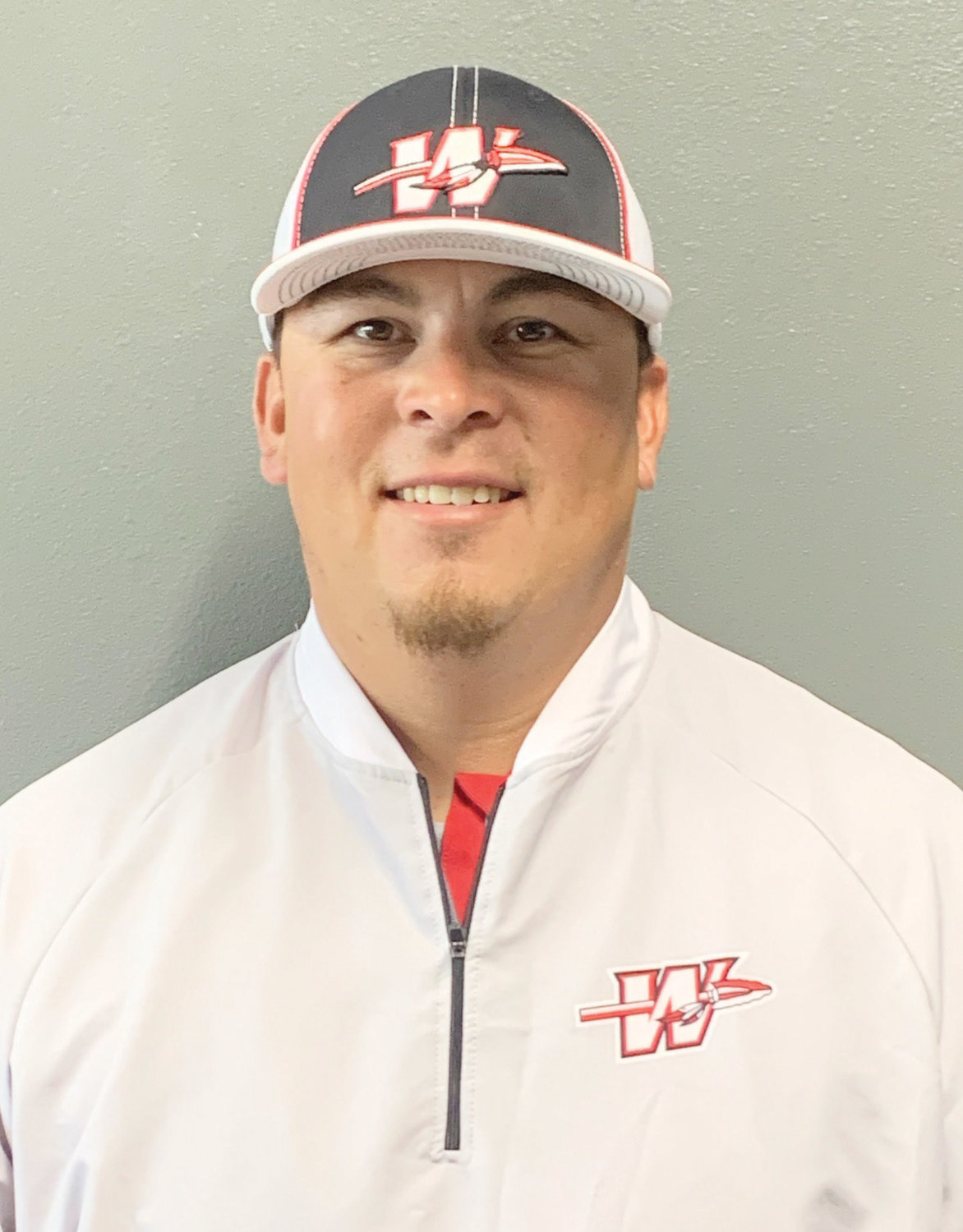 Tylor Lampkin has been named as Washington’s new softball coach.

Lampkin’s roots are already firmly planted at Washington where he follows in his late father, James’, footsteps as a Warrior coach.

James Lampkin joined the Washington staff in 2015 and coached golf and cross country.

Tylor Lampkin is plenty familiar with the softball complex as well after watching younger sister, Dagan; a 2015 Washington graduate, play on five championship teams for the Warriors.

“I feel pretty lucky and blessed for the situation,” Lampkin said. “Everyone knows the tradition of Washington softball.”

Lampkin is hoping for a smooth transition into his new role and is likely to have just that with his ties to the staff as well as his relationship with outgoing coach Jace Brewer.

Lampkin is a graduate of East Central University, where he played one year of baseball for the Tigers.

He coached at Dickson and Maud high schools prior to his recent stint at Davis.