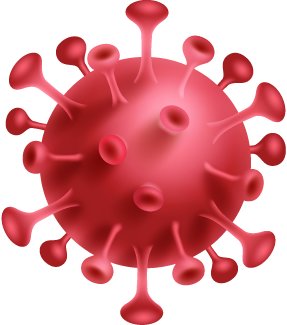 In a full day of testing on Monday, McAdoo and asst. supt. Jerry Swayze  conducted 53 tests that yielded 45 positive results.

Of those, 32 are in isolation, McAdoo told the school board on Monday evening.

Those numbers, she added, mirror  county and state counts as the highly contagious Omicron variant spreads.

She described the testing by the district as a “super positive opportunity” and said the district is encouraging mask wearing.

In addition to the testing efforts by Purcell Public Schools, both the Chickasaw Nation and McClain County Health Department have ramped up testing and vaccination with extended hours.

The board later approved the purchase of 160 Honeywell air purifiers and 800 filters.

McAdoo said that is enough for every classroom in the district to have a unit.

The cost – $88,536 – is being paid with Oklahoma Schools COVID Prevention Grant funds. The grant is administered by the Oklahoma State Department of Health.

McAdoo also reported that the district’s mid-year adjustment from the State Department of Education was up more than $123,000 amid rumors that there may be additional funds  available.

Board members also heard a presentation from junior high principal Carol Testa and counselor Michelle Hall on an ongoing program that is helping students cope with issues caused by the continuing pandemic.

The school has implemented social-emotional learning once a week in homeroom.

SEL casts a wide net of topics ranging from dress code and cyberbullying to stress management, time management and self-advocacy.

Response from both students and faculty has been positive, Hall told the board.

Other topics praised by the students were the sessions covering stress and time management.

The positive responses were enough for Testa and Hall to continue SEL  this semester.

In other business, the board: