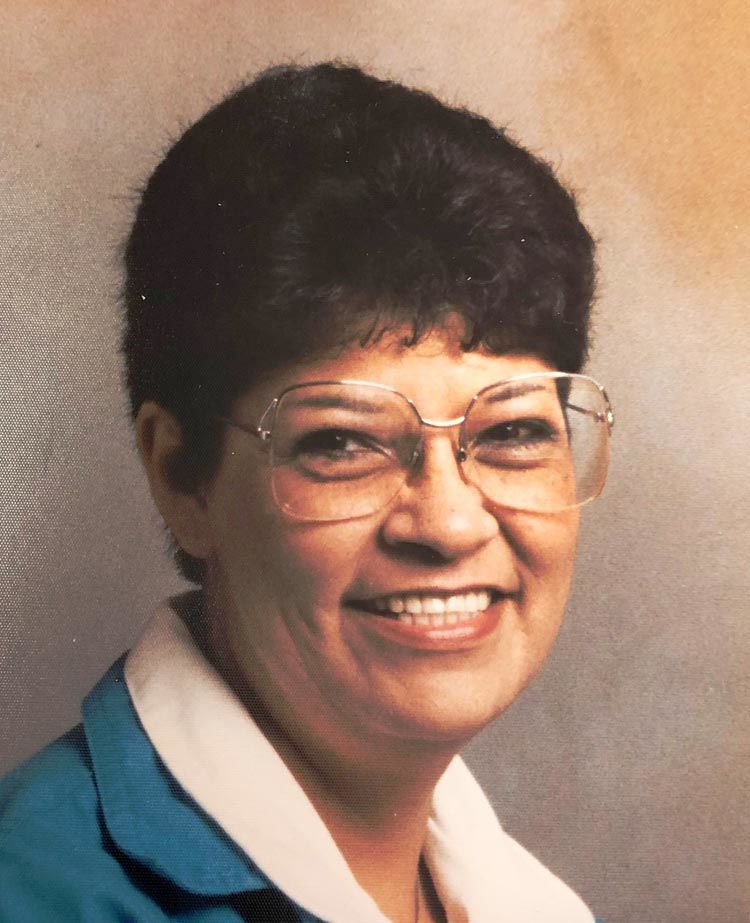 Sue LaDon McCann was born November 17, 1944 in Purcell, Okla., the youngest of five children born to Dixson and Ola Jane (Adams) McCann. She was raised in the Woody Chapel area and attended school in Washington.

Still a young lady, Sue followed her heart and it led her to a young serviceman named Billy Junior Kennedy. On January 21, 1963, they headed for Reno, Nevada, and were married. They made their home in California for a time, Wichita Falls, Texas, and also Maryland. They eventually settled back home near Purcell where together they raised their only daughter, Keta.

Sue worked as a service technician for Sears, retiring after more than 22 years. Just to stay busy, she worked at Libby’s for a bit, as Sue just enjoyed being around people.

She was crafty, and particularly enjoyed bead work and leather crafts, and she could sew anything. Sue was proud of her Native American Heritage, and her Choctaw roots. She was a wonderful wife and mother, sister, aunt and friend. She will be dearly missed!

She was preceded in death by her daughter, Keta Lavonne Garcia; her parents, Dixson and Ola Jane McCann; three sisters, Irene Hantsche, Bobbye Mullins and Freida Donathan and her brother, Donald McCann.

Sue is survived by her husband Bill, of the home; God-Daughter, Torri Frederick and husband, Wayne, of Purcell; sisters-in-law, Carolin Kennedy of Purcell and Peggy Gilley and husband, Ron, of Purcell; brother-in-law, Charles Kennedy and wife, Carolyn, of Washington; two nieces, Karla Montgomery and Kayla Bowden and a host of other family and friends.