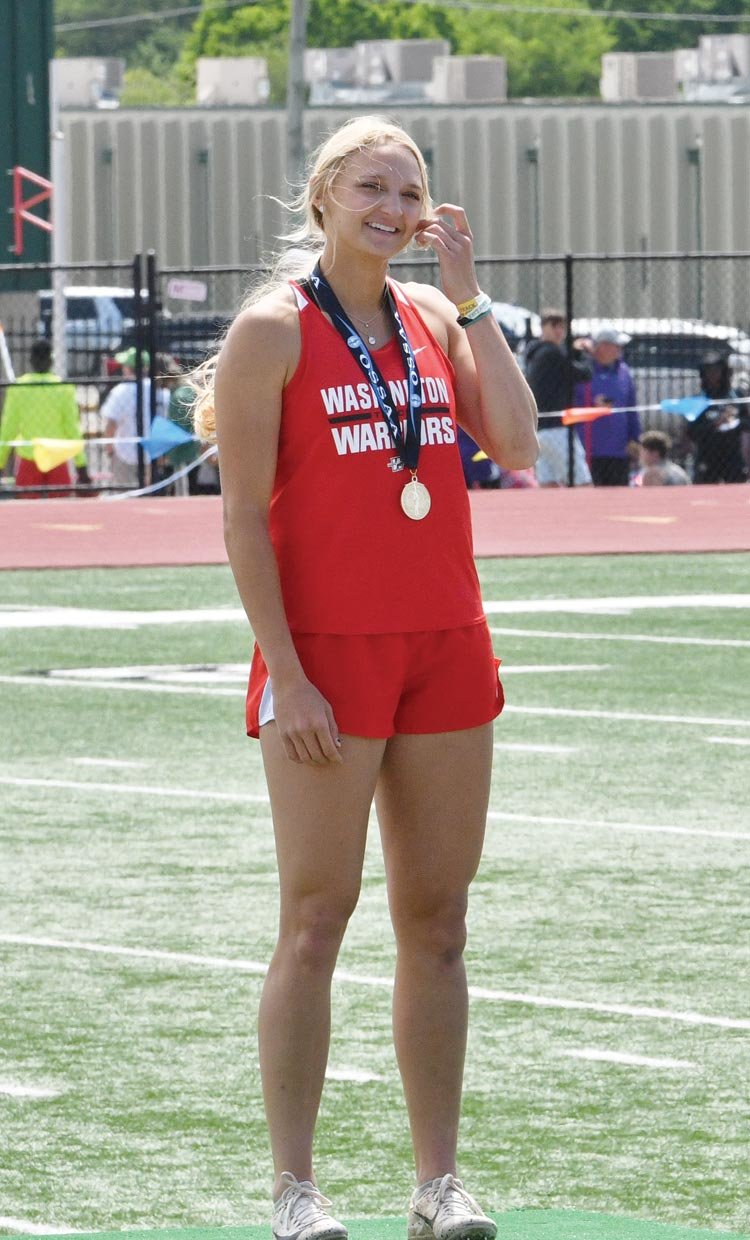 Washington junior Mattie Richardson won the long jump competition with a leap of 17’ 2 1/2” at the State meet in Catoosa. 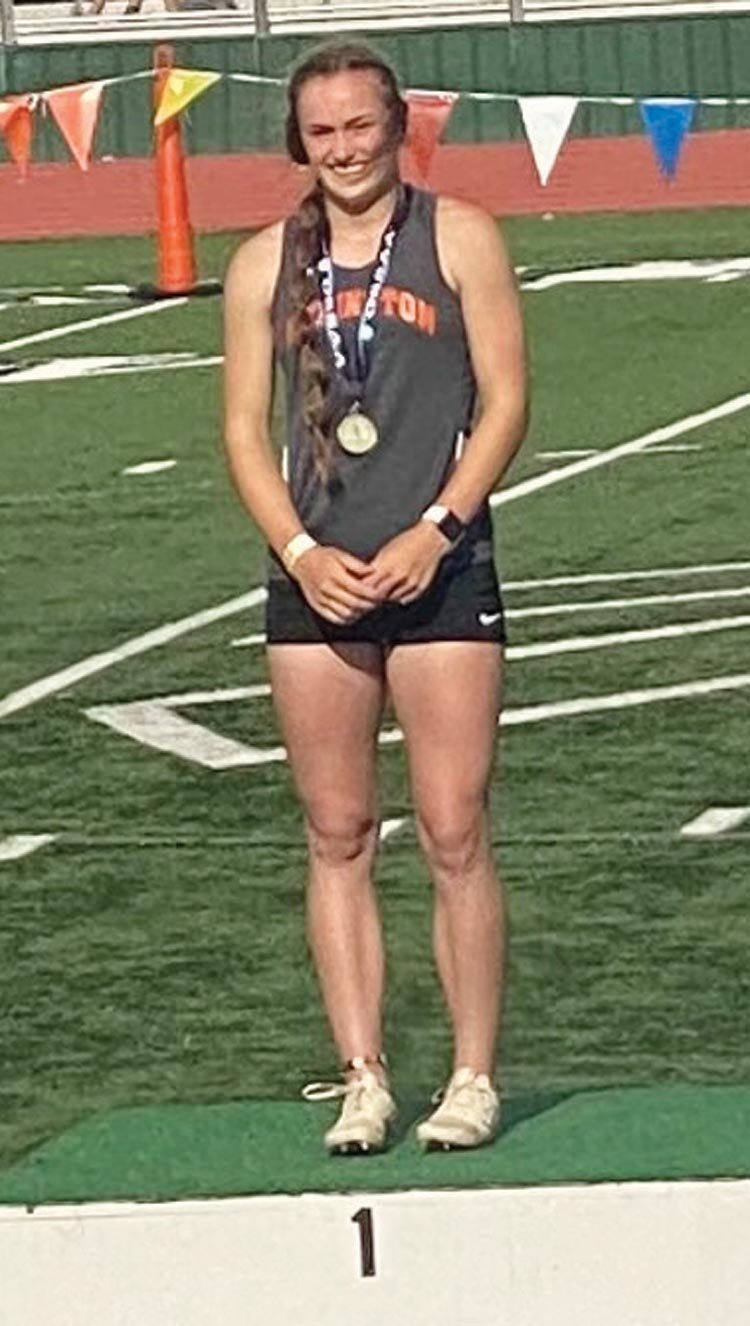 Janelle Winterton topped the field in the 300 hurdles at the State Track Meet in Catoosa last week. 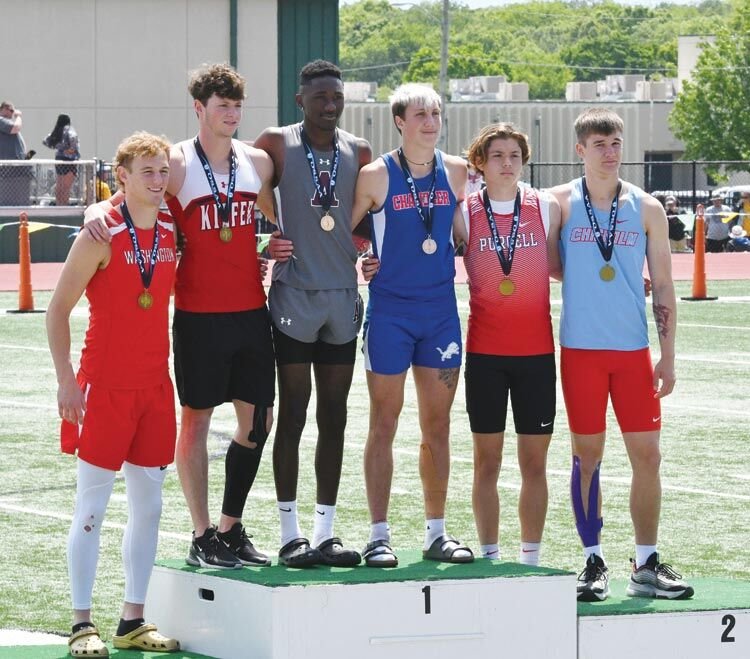 Purcell’s freshman Noah Mason finished fourth at State in the high jump while Washington’s Kobe Scott finished fifth. Both athletes had a 5’10” leap. 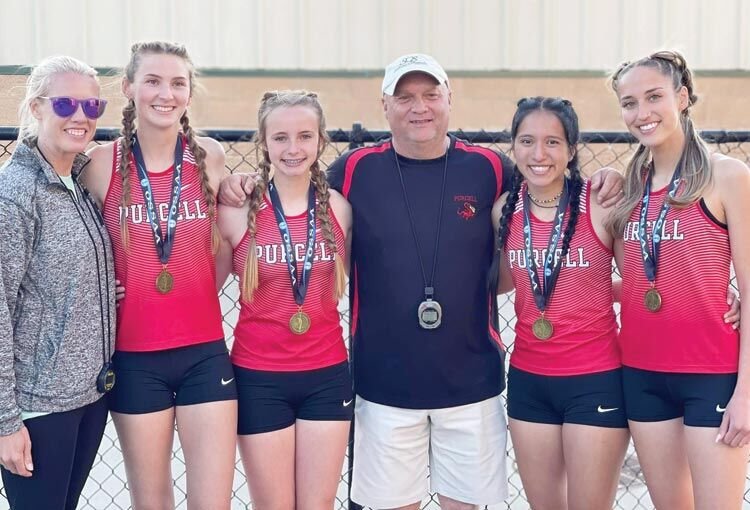 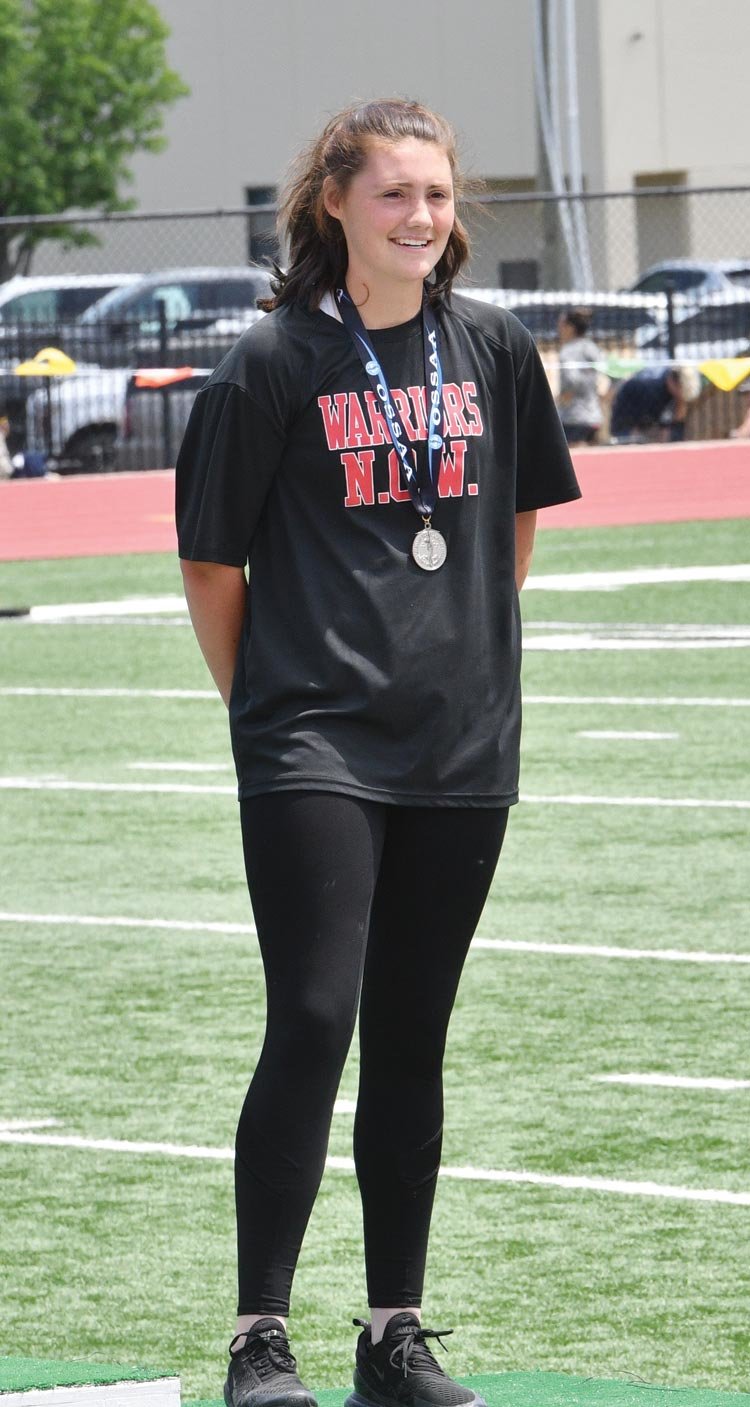 Washington freshman Emjay Lucas was a State Runner-up in the shot put with a toss of 33’ 91/2”. 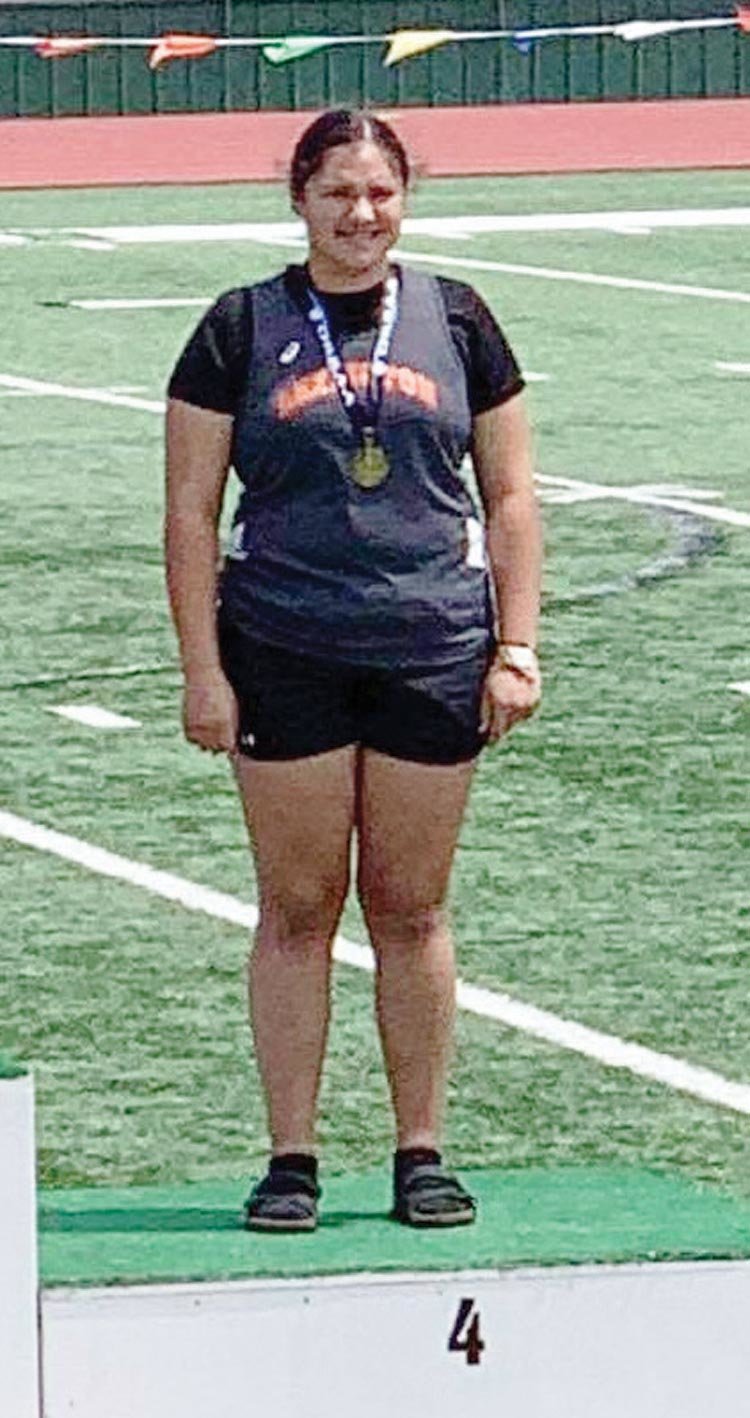 Cora Vazquez finished fourth at the State Track Meet in the shot put with a throw of 32’7”. 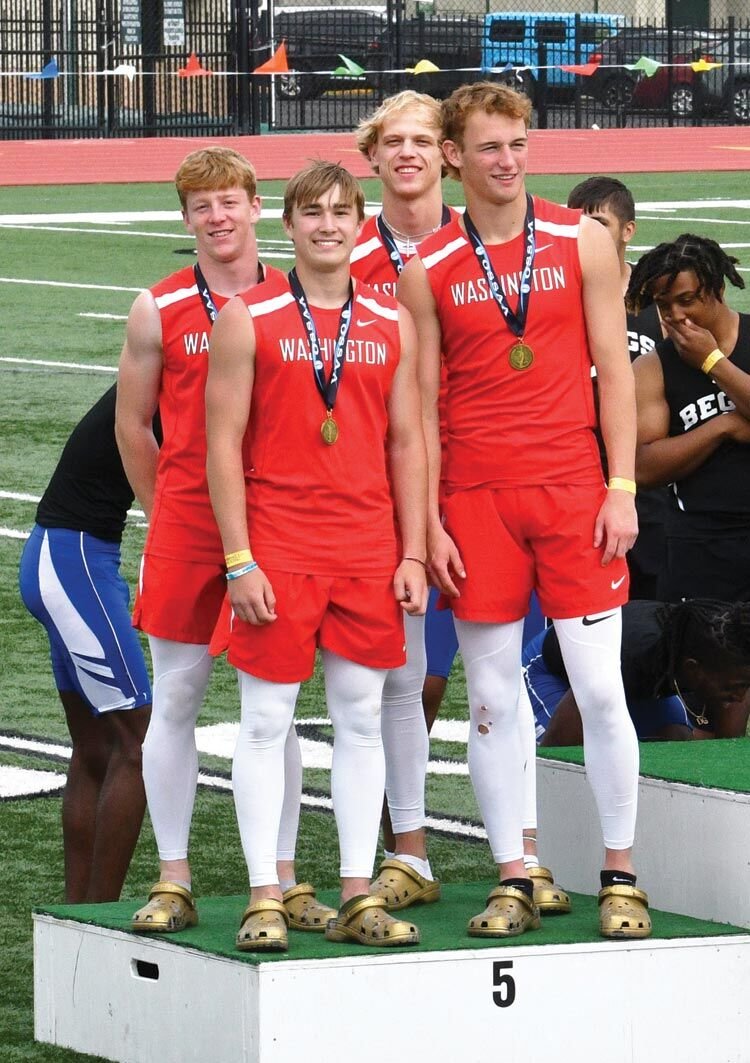 The Dragons were 8th in the 800 relay. Pruitt, Payci Constant, Caralampio and Keith teamed to post a time of 1:51.39.

Lexington’s Seth Pearman finished 8th in the 400 with a personal best time of 52.38.

Purcell’s Ronan Little was State Runner-up in the pole vault with a 14’ effort. Purcell’s Noah Mason was fourth in the high jump with a 5’10” leap. Washington’s Kobe Scott was fifth at the same height.

Purcell Coach Greg Dillard expressed his appreciation on behalf of the athletes to the fans to make the long trek to Catoosa.

“It meant a lot to our girls and boys,” Dillard said. “I’m very proud of our mile relay team in how they dealt with adversity throughout the season. They knocked over three seconds off their best time of the season.”

Lexington Coach Jared Garrett said he and the other coaches “are super proud of how their athletes competed this year” and noted that three of Lexington’s State Meet competitors are underclassmen and will be back next year.

Blake Dunaway threw the discus for the Bulldogs at Catoosa.