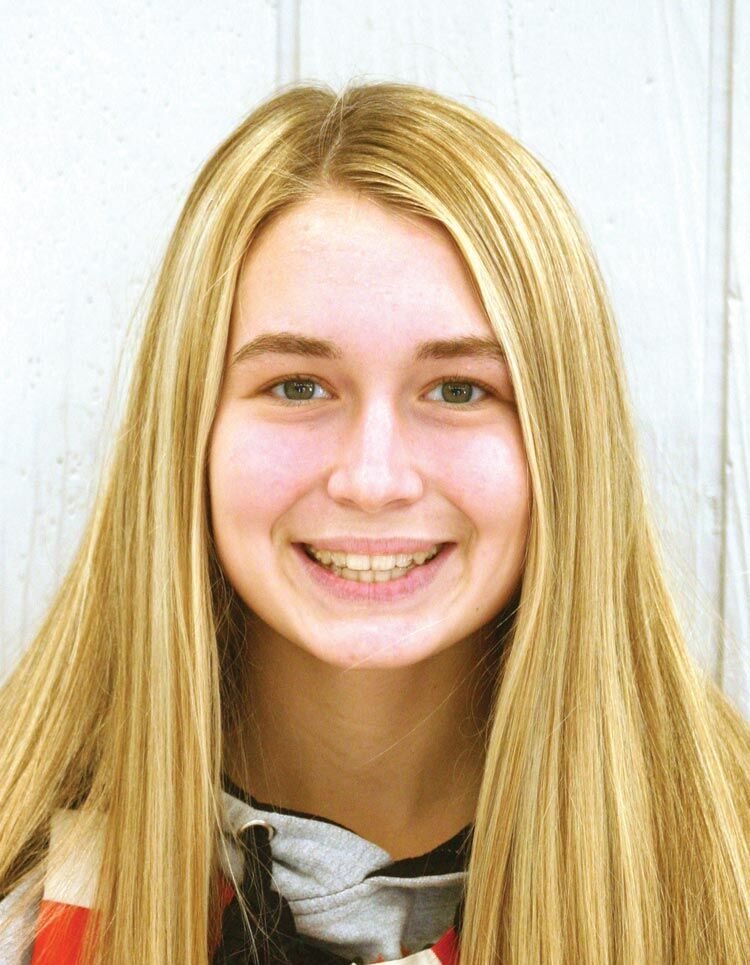 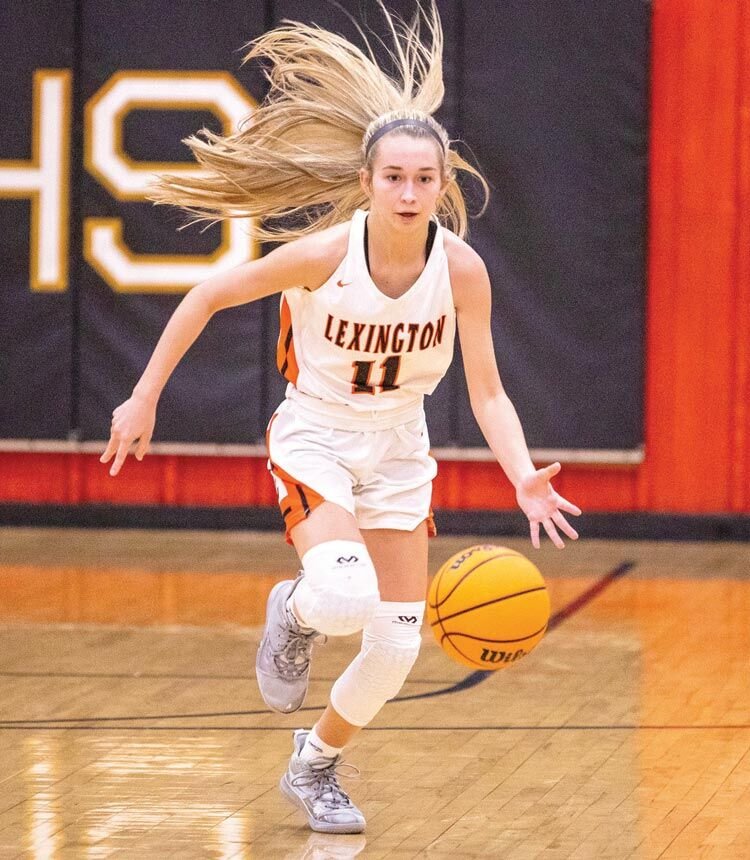 Amanda Graddy stands just 5-foot-5 and could be considered a pixie. But, make no doubt about it. She was a monster on the basketball court and on the softball field.

Graddy is a graduating senior from Lexington High School who carried a marvelous 3.57 grade point average throughout her prep career.

Moreover, she earned several accolades not only in the classroom but on the court and in the field.

The list is lengthy, to say the least. In basketball, she was the Canadian Valley Conference Most Valuable Player her senior year.

She was the Grady County Tournament MVP her senior year, too.

Graddy was named one of the top 100 basketball players in the state of Oklahoma by VYPE magazine. She joined the 1,000-point club at Lexington along with teammate Lauren Beason her senior season.

In addition, Graddy was named an honorable mention selection to The Oklahoman’s Little All-City team and she made the Oklahoma Coaches Association (OCA) all-star team.

And, that’s just for basketball.

Graddy accomplished more honors during her softball career. She was her fast-pitch district’s second baseman of the year during her senior season. She was also the 2018 slow-pitch co-defensive MVP her junior season.

Graddy was instrumental as a point guard for Derek Clark’s Lady Bulldogs. During her senior year, she averaged 16.3 points per game along with 4.5 assists per contest. She also averaged 2.2 steals per game.

Over her basketball career with Lex, Graddy scored 17.3 points per contest.

“Amanda is an amazing player and person,” Clark said of Graddy, who will be going to Southwestern College in Winfield, Kan., on a scholarship. “She was our point guard and team leader. She set the tone for us on the court during practice and in games. She is really fun to watch play.”

She hit for a career .307 batting average and, as a pitcher for the slow-pitch seasons, she excelled with 57 wins against 31 losses.

“I feel very accomplished,” Graddy said. “I was really excited for my senior year. But, I wasn’t expecting it to be cut short. We had planned on going to state in the spring in slow-pitch. Our seniors weren’t ready for it to be over. It happened unexpectedly but it’s just something we had to deal with.”

When the Covid-19 epidemic struck the United States in February, everything in local sports came to a screeching halt soon after in the middle of March. Graddy and every senior at Lexington was disappointed with the way the 2020 school year unceremoniously had to end.

“It’s an amazing feeling to know that I accomplished so much,” Graddy said. “But, personally, it was very hard for me in the beginning of the shutdown. It was my senior year and I just wasn’t ready to leave my friends yet – knowing that we would all be going our separate ways. We didn’t get to receive all of the year-end senior things like a formal graduation and such. It’s been tough but my family and friends are getting through it.”