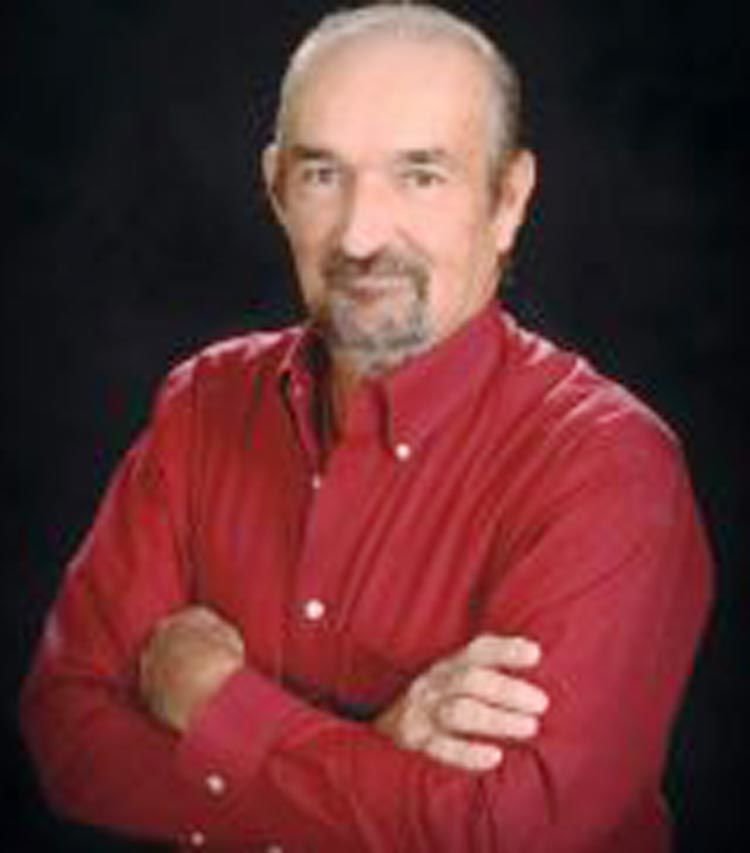 Rod Collett was born to Loyal Eugene Collett and Flora Mae (Collett) Williams on September 10, 1958, in Norman, Okla. He departed from this life on April 2, 2020, at his home in Noble, Okla.

Rod will be remembered as an outgoing, larger than life character, who was as quick with a joke as he was to lend a helping hand to a friend or stranger. Rod loved his family and his memory will be treasured as a husband/best friend, son, father, brother, cousin, uncle, and friend.

Rod enjoyed the outdoors, especially horses and trail riding. As a longtime self-employed truck owner/operator, he will be fondly remembered by many friends in the trucking industry who knew him as “Levi.”

He was a lifelong resident of Cleveland County and attended Noble High School, graduating in 1976. He was married to his wife Elisabeth (Shivers) Collett for 23 years.

Rod was preceded in death by his father, Loyal, and his brother, Ricky Lynn Collett, as well as his grandson, Zachary.

Those who survive Rod include his mother Flora Mae Williams; his loving wife, Elisabeth; daughter, Mandy Collett of Lawton; grandchildren, Makayla and George Jr.; three stepdaughters, Jennifer, Heather and Angela, along with 13 step-grandchildren. Also surviving Rod are his sisters, Lisa Meyer of Austin, Texas, and Lori Laufer of Maysville, Okla., and sister-in-law, Rhonda Collett, and numerous nieces and nephews.

A celebration of Rod’s life will be held at a later date.