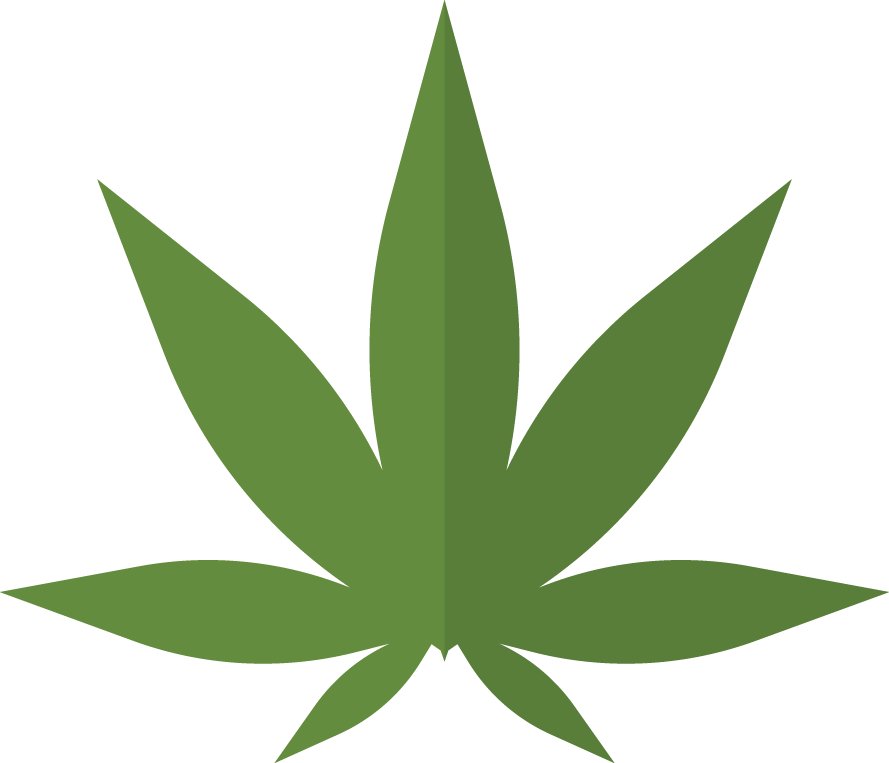 The Zhu’s were each charged with Unlawful possession of a controlled drug with intent to distribute.

Both were released after posting bonds of $20,000 each.  Preliminary hearing conferences will be at 9 a.m. February 9.

Vu is charged with possession of controlled dangerous substance with intent to distribute and acquiring proceeds from drug activity. His bond was set at $50,000. A preliminary hearing conference will be at 9 a.m. January 28.

Fa Lu Ye, 56, of Purcell, was charged earlier with aggravated trafficking in illegal drugs and possession of a firearm during commission of a felony.

On Nov. 18, the operation on West Juneau was raided by the Oklahoma Bureau of Narcotics and Dangerous Drugs.