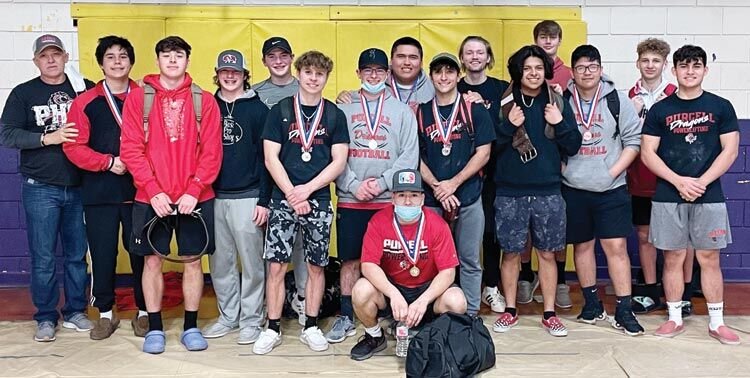 Tyler Williams tied for first but finished second due to the bodyweight tie breaker.

Sam Woffard finished fourth in the 145 pound class with a total of 950 pounds. Wofford squatted 360 pounds, benched 205 and deadlifted 385 pounds.