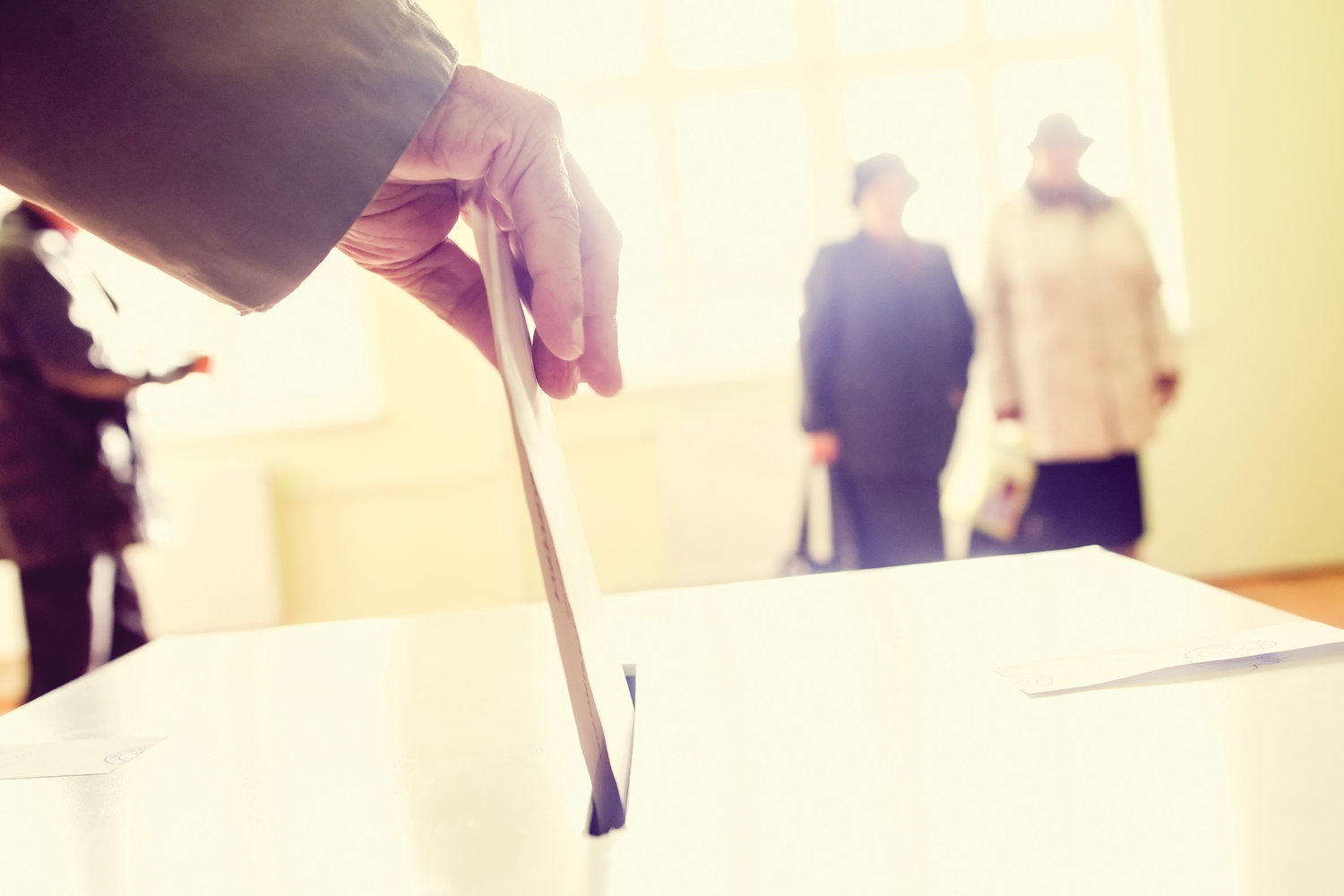 When registered Republican voters in McClain and Cleveland  Counties go to the polls Tuesday, they will find their ballots include two State House of Representative races.

Both incumbents are running for another term in Districts 20 and 42.

District 4 Congressman Tom Cole will face two challengers in that primary race. They are Frank W. Blacke and James Taylor.

The remainder of the ballot will be heavily Republican with 45 candidates vying for a dozen federal and state offices while registered Democrats and independents will have leaner ballots with only eight candidates seeking office.

If needed, a runoff election will be August 23.

In addition, there are two Democrats and two Republicans running for Cleveland County Commissioner in District 3.