One way streets around schools 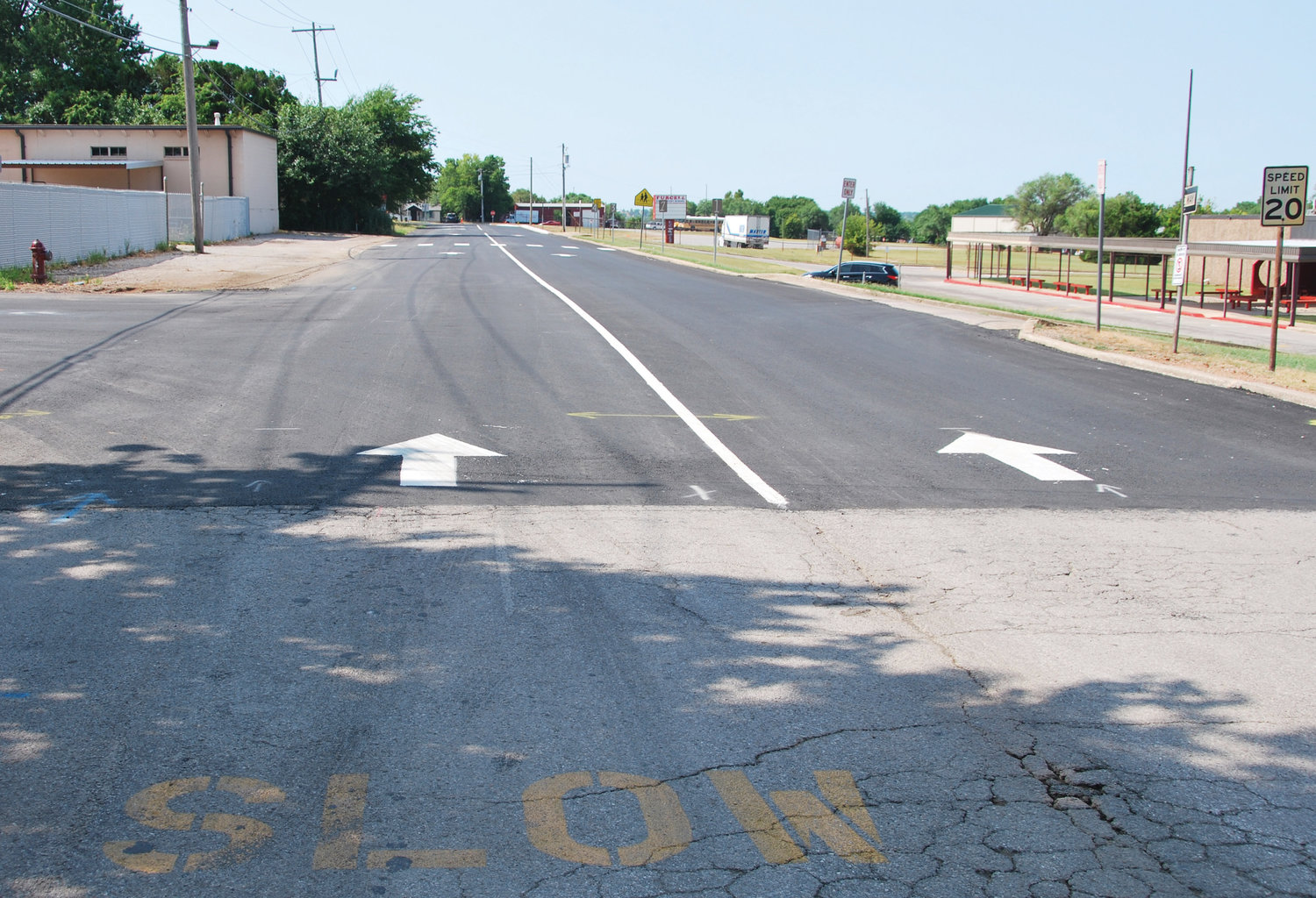 Auto traffic in front of Purcell Elementary is one way all day from Harrison to Van Buren on Ninth Street.
John D. Montgomery 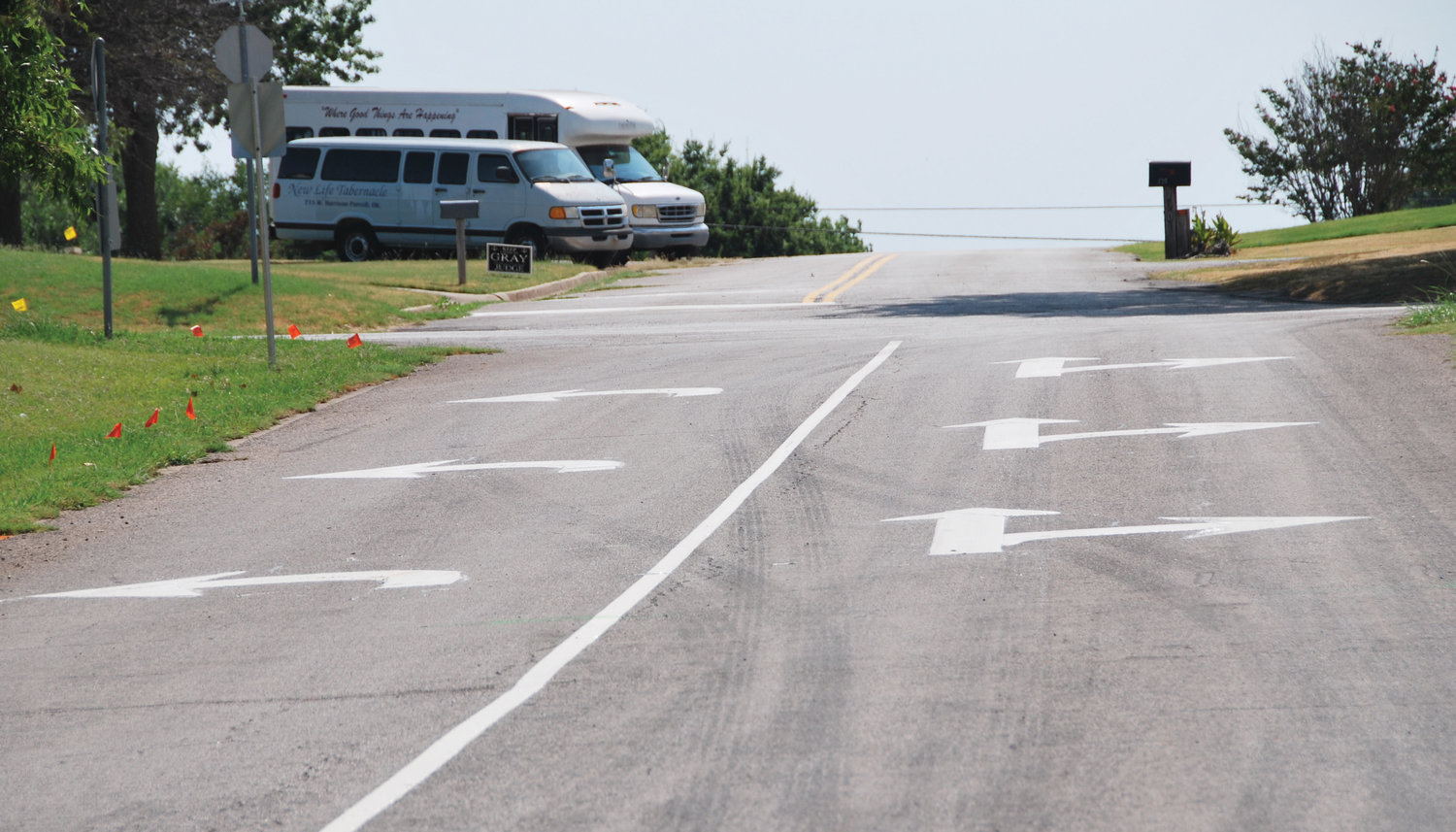 When you are driving on Harrison or Van Buren before and after school vehicles may only travel east bound. Both streets are one way only between 8th and 9th.
John D. Montgomery 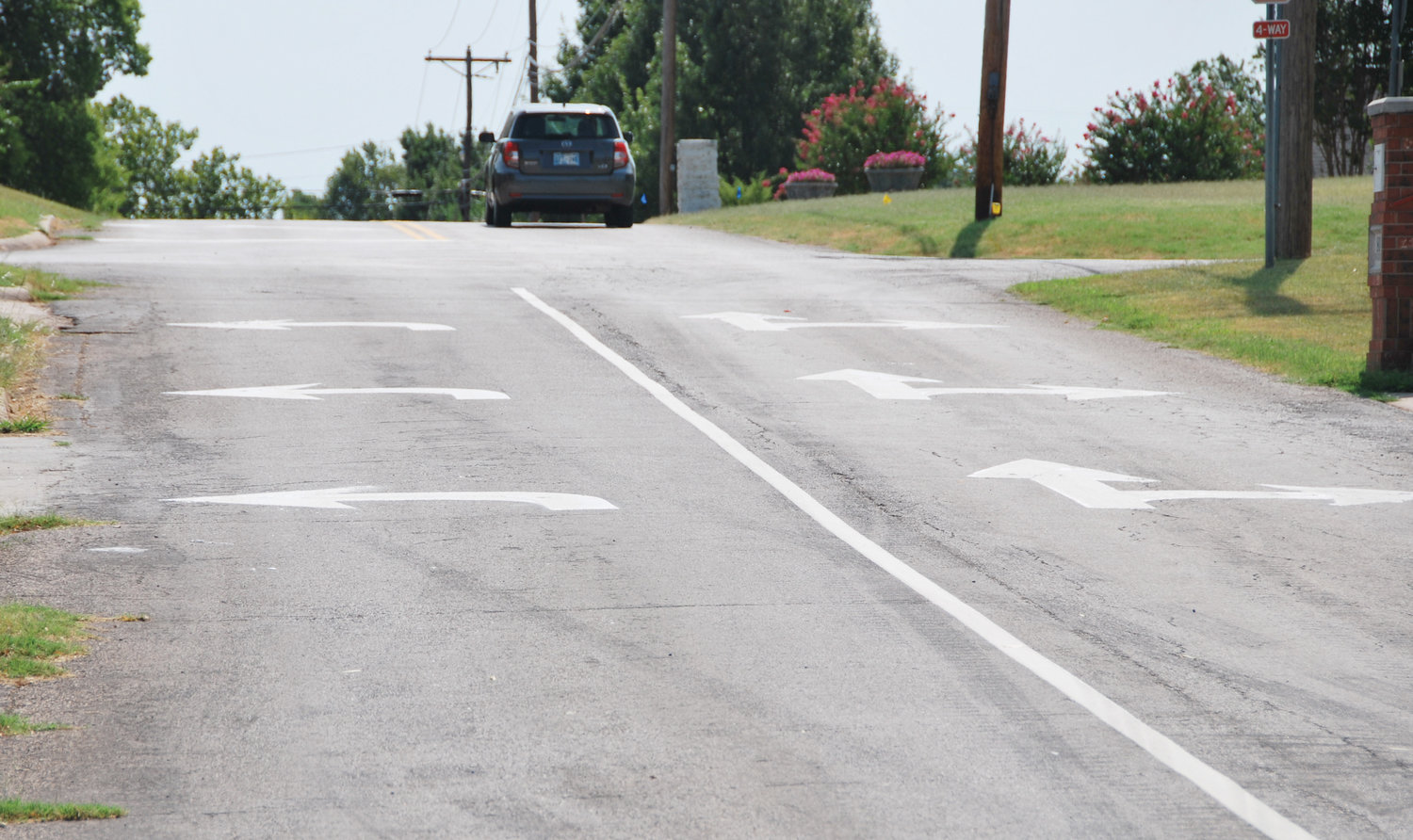 When you are driving on Harrison or Van Buren before and after school vehicles may only travel east bound. Both streets are one way only between 8th and 9th.
John D. Montgomery
Previous Next
Posted Thursday, August 4, 2022 9:00 am
John D. Montgomery

Happy Anniversary to my roomie.

Gracie and I will celebrate number 43 this week.

There are new driving restrictions in and around Purcell Elementary and Intermediate Schools.

Ninth Street from Harrison to Van Buren is one way only.

That’s one way all day, every day. There is no going north on that stretch of Ninth.

Drivers will also not be able to travel west on either Harrison or Van Buren between 8th Avenue and Ninth.

Those two blocks are one way and one way only going East.

Drivers may go north on Ninth from Jackson to Van Buren but then can only go east on Van Buren.

It might be worth your time to check out the new mandates prior to actually dropping off or picking up children.

There are photos in this week’s Purcell Register showing the one-way portions of the streets.

There was a letter that Bud Wilkinson used to send out to  athletes prior to fall workouts.

The letter said something to the effect of “For those of you who show up in shape you will be playing football in September. Those of you who don’t will be in the hospital.”

My how things have changed. Now most college football players stay in their college towns for the summer lifting and running drills.

They are already in shape when the fall camps open.

In large part that is also true nowadays for most high school athletes.

They have summer pride programs that include lifting and passing leagues and such.

The summer workouts are now basically in the rearview mirror and football practices for both college and high schools are upon us.

Game days can’t be far behind.