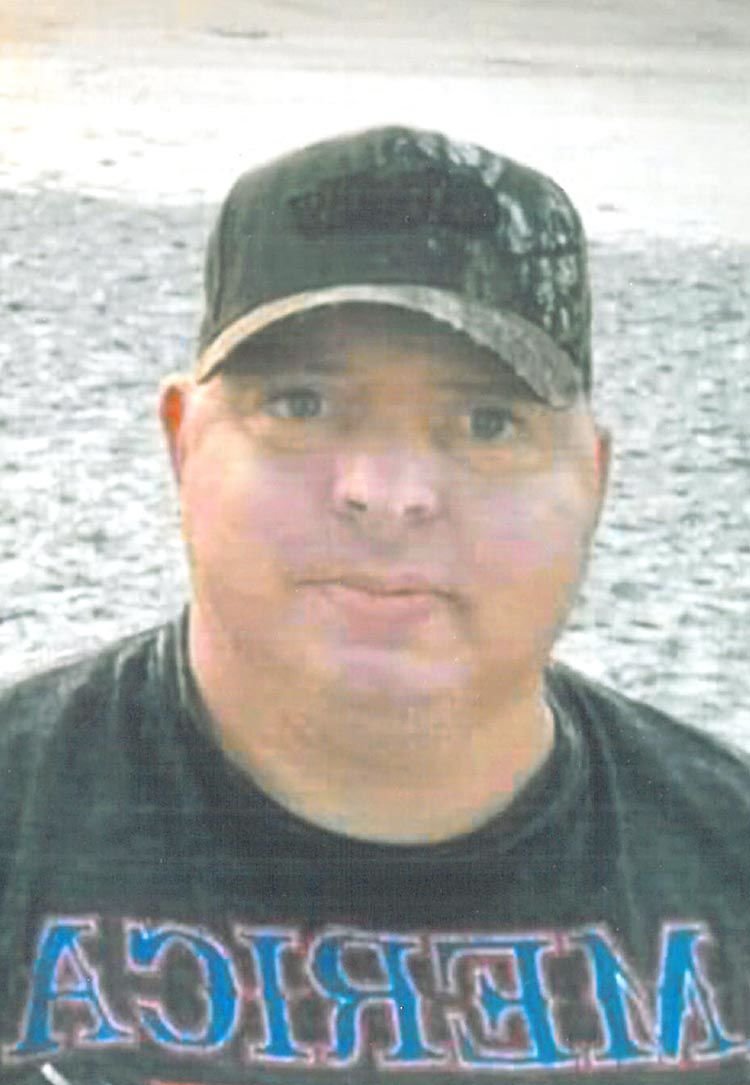 His early life was spent in Dayton, Texas, and Bentonville, Ark. He graduated from Rogers High School in Rogers, Ark.