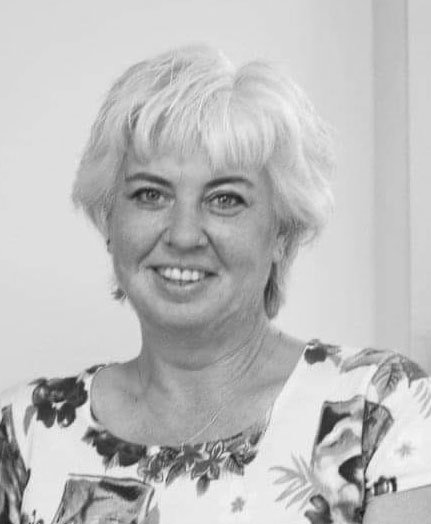 Mary Susie (Manning) Allen died April 12, 2022, in Oklahoma City, at the age of 63 years 9 months 22 days. Memorial Services were held Tuesday, April 19, 2022, at Wadley’s Funeral Chapel. Interment was at Whitebead Cemetery, entrusted to the care of Wadley’s Funeral Service. Online condolences may be made, and services live streamed at www.wadleysfuneralservice.com.

Susie was born June 21, 1958, in Pauls Valley, Oklahoma, to Harold and Mary Deen (Williams) Manning. She was raised in Whitebead, graduating from high school in Pauls Valley around 1976. Susie continued her education at OSU and then earning her bachelor’s degree from the University of Phoenix.

She married Greg Nation and they were together for 10 years before they separated as friends. Susie married the love of her life, Tony Allen on September 12, 2005, in Whitebead, where they made their home. Susie and Tony were married for 15 years before Tony’s passing in 2020.

Susie had a love for animals, especially her Bostons. She enjoyed playing the piano, doing needle work and collecting “Gone with the Wind” memorabilia. Susie worked as a reporter for years. She always looked for the truth in a story and had a keen eye for what was news. Susie always strived to help those in need at any chance she could.

Susie was preceded in death by her parents, Harold and Mary Deen Manning; her husband, Tony Allen; her niece, Jasie Cozort; her nephew, Mitchell Cozort; her sister-in-law, Anita Manning Winn; her aunt, Kathleen Smyers; and her aunt and uncle, Dorothy and Jelly Manning.