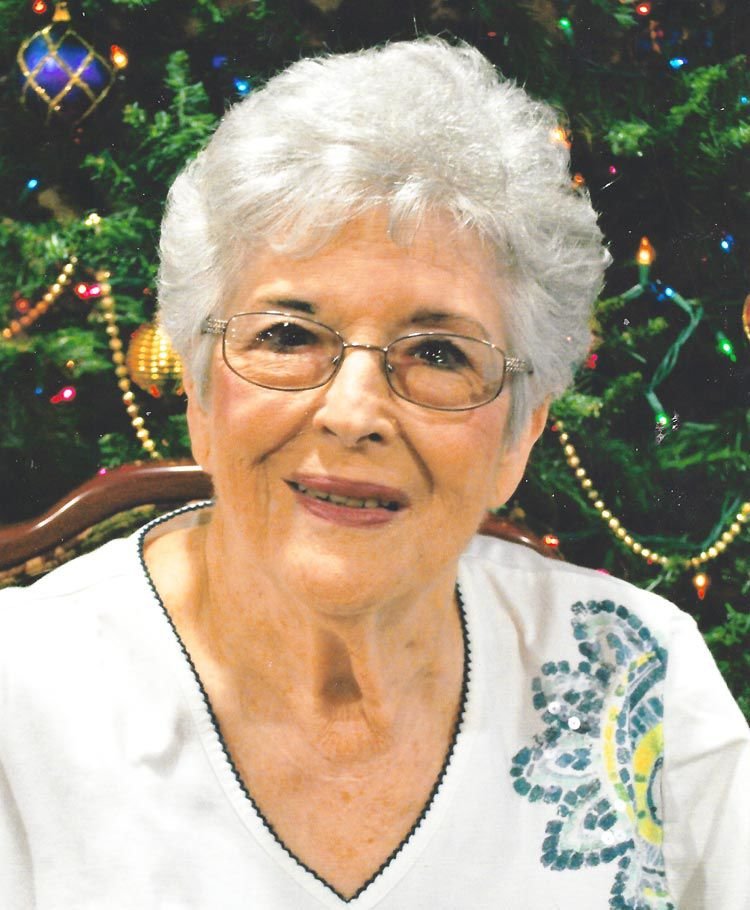 Mary attended Hughes School where she was an excellent basketball player. She married Joye Ray Lane on June 14,1953 and they were blessed with three daughters.

Ray and Mary owned and operated the Ice Dock on Broomcorn Street in Lindsay from 1959-1972. She also worked at Sherry Classics Dress Factory in Lindsay as a secretary/bookkeeper. Then she worked for several years at the Lindsay School Cafeteria before she and Ray purchased the Ranch House Restaurant in 1980, which they sold in 2001.

Mary loved to cook and bake and her family’s favorites were chicken and dumplings and cinnamon rolls. She made porcelain dolls and enjoyed sewing and painting.

Mary was preceded in death by her parents; one brother, Willie Ellithorp; a son-in-law, Rick Collett, and grandson, John Austin Beckham.

She is survived by her husband Ray of the home; daughters, Rhonda Collett of Noble, Tamara Stubblefield and husband, Richard, of Lindsay and Kaona Mixon and husband, Terry, of Wallville; brother, Robert Ellithorp and wife, Kathy, of Wallville and sisters-in-law, Sandra Ellithorp of Lindsay, Marie Hoover and Barbara Thompson of Holly, Colorado; nine grandchildren; 20 great-grandchildren, and numerous nieces and nephews.

Funeral services were held at 10 a.m. Friday, November 15, 2019 at the Erin Springs Baptist Church with the Rev. Clay Hicks officiating. Burial was in the Erin Springs Cemetery under the direction of John W. Williams of Winans Funeral Home, Maysville, OK.