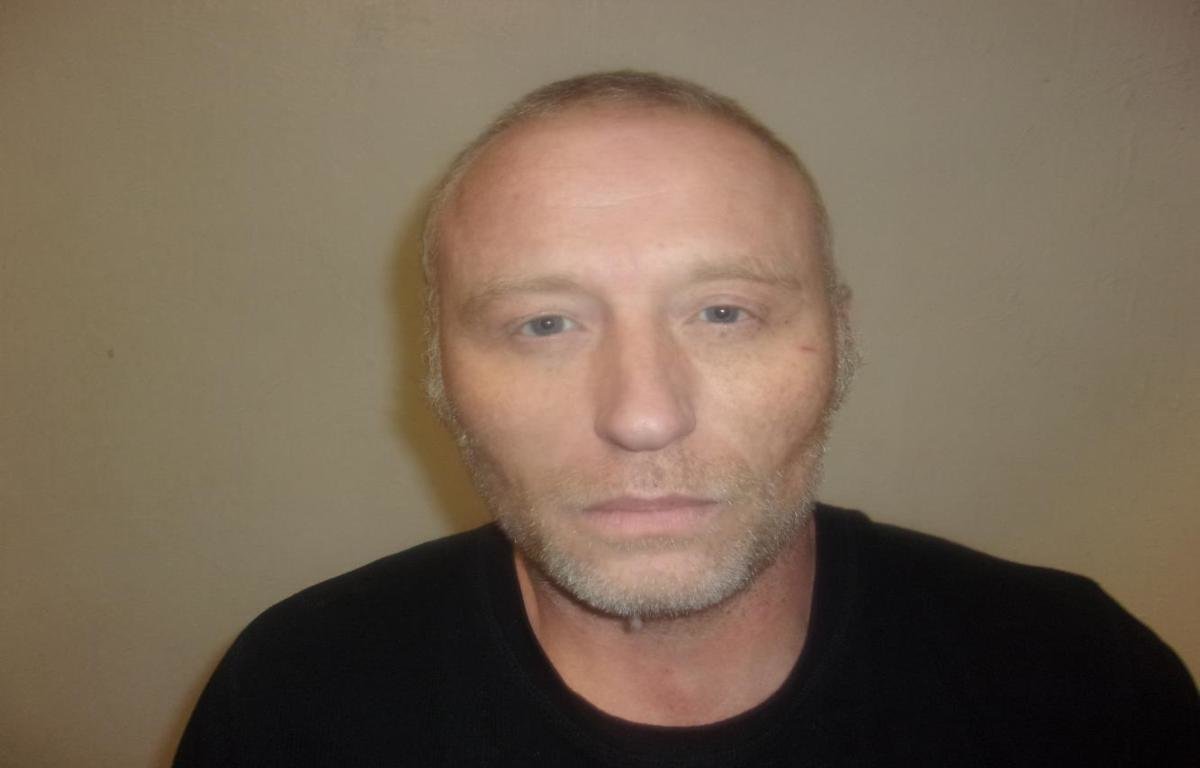 Purcell Police are continuing their investigation into the death of a 39-year-old Purcell woman discovered in a house at 211 W. Adams Street Saturday.
Police were informed of a deceased person in a residence in the 200 block of W. Adams at 2:50 p.m. That’s where they found the body of Margarita Moody.
Police reported she had “severe facial trauma.”
With assistance from the McClain County Sheriff’s Department and the Oklahoma Highway Patrol they found the suspect, Steven M. Moody, Jr., 40, of the same address.
A K9 was deployed and he was located at a seperate location.
He was arrested on a first degree murder complaint.
Police report other charges may be pending.
The exact cause of death is pending an autopsy by the State Medical Examiner’s Office.
“The Purcell Criminal Investigations Division was greatly assisted by those law enforcement agencies and the Oklahoma State Bureau of Investigation (OSBI) processing the crime scene,” police said.
Leading the Purcell investigation is Det. Cpl. Gaetano Cipriano. The report is not being released at this time as further investigative material is being gathered, according to the department.
Steven Moody, who was arraigned Monday, is being held without bond in the McClain County Jail.