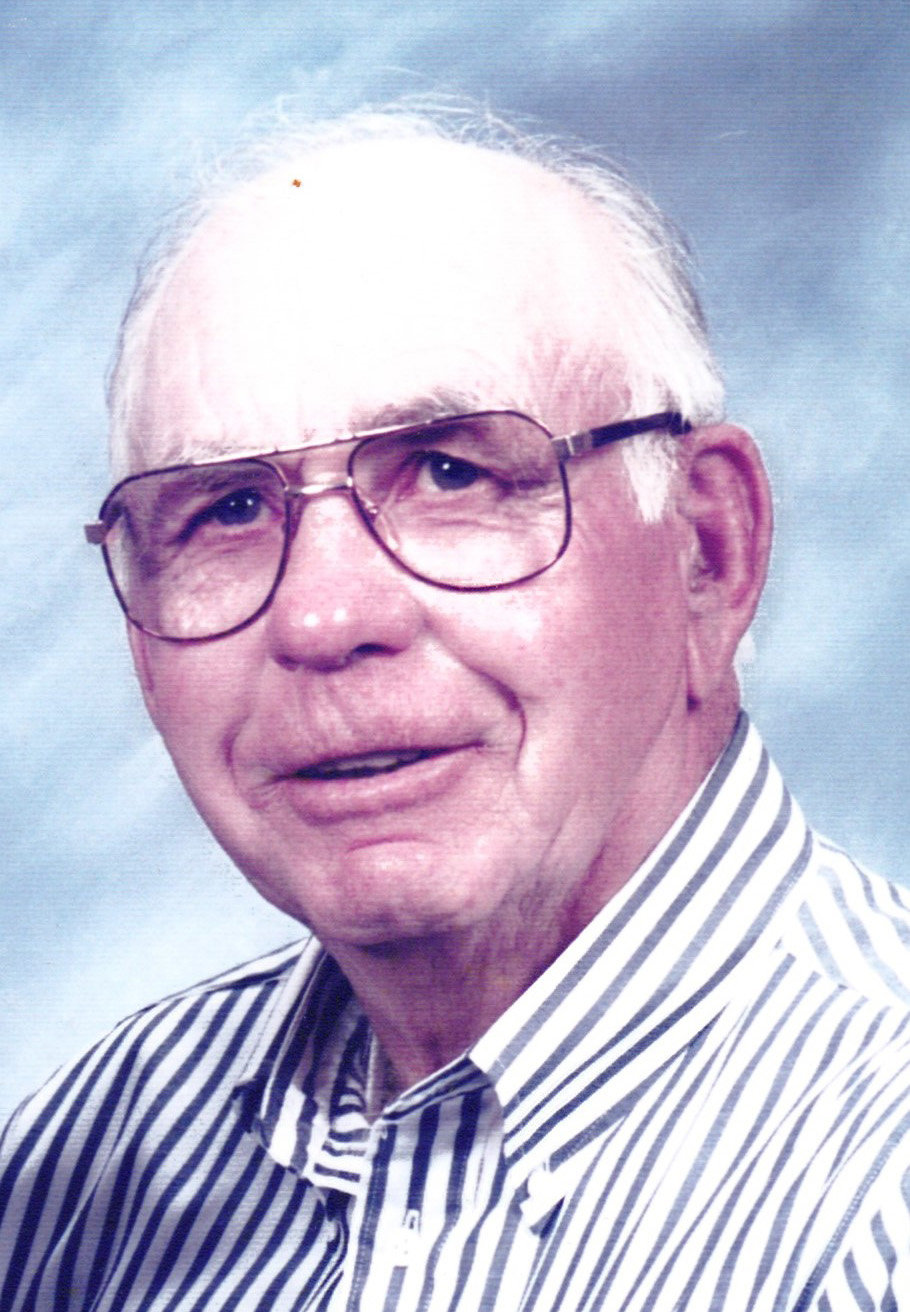 Mr. Smith  passed away Wednesday, July 20, 2022, in Oklahoma City in the presence of loved ones.

He was born June 8, 1927 in Corbett, Oklahoma, the fourth of five children born to Henry David Smith and Myrtle Jane (Latimer) Smith. He was raised in Corbett and attended school in Lexington, graduating with the Bulldog Class of 1945.

Lawrence joined the United States Navy and served his country proudly. After his service, he attended Oklahoma A&M on the GI Bill, later graduating with a Bachelors Degree in Animal Husbandry.

Lawrence reconnected with a childhood friend, Bobbie Jean Caton, and they were the perfect couple. On January 19, 1952, Lawrence and Bobbie were married on the Caton family homestead. They first made their home in Tecumseh, and later in Odessa, Texas. Together they raised their only son, Brent.

At the time, Lawrence was working for Shell Oil Company first as a welder then advancing to welding inspector, allowing him to travel all over the world. Lawrence longed to spend more time at home, and so they returned back home to Oklahoma, settling east of Lexington. He began teaching welding at Mid-America Vo-Tech, and he loved sharing his life’s work, and he eventually started teaching at the Joseph Harp Correctional Center.

Lawrence’s heart and his true passion was everyday life on the farm. Cutting hay and raising cattle was in his blood, and he never missed an opportunity to read a good western. Lawrence was a man of great faith, and served the Lord faithfully at Corbett Baptist Church and Lexington Baptist Church.  He was a wonderful husband and father, grandfather, great-grandfather, brother and friend. He will be dearly missed!

He was preceded in death by  his parents, David and Myrtle Smith and sisters, Ruby Rose, Vautress Nicholson and Aline Blumhof.

Lawrence is survived by his wife of 70+ years, Bobbie Jean Smith; his son, Brent Smith and wife, Donna, of Lexington; sister, Bonnie Shobert of Slaughterville; three grandchildren, Coty Tarp and husband, Casey, of Newcastle, Shea Smith and wife, Paige, of Kingfisher and Carly Smith of Oklahoma City; one great-grandson, Welder; several nieces and nephews and a host of other family and friends.