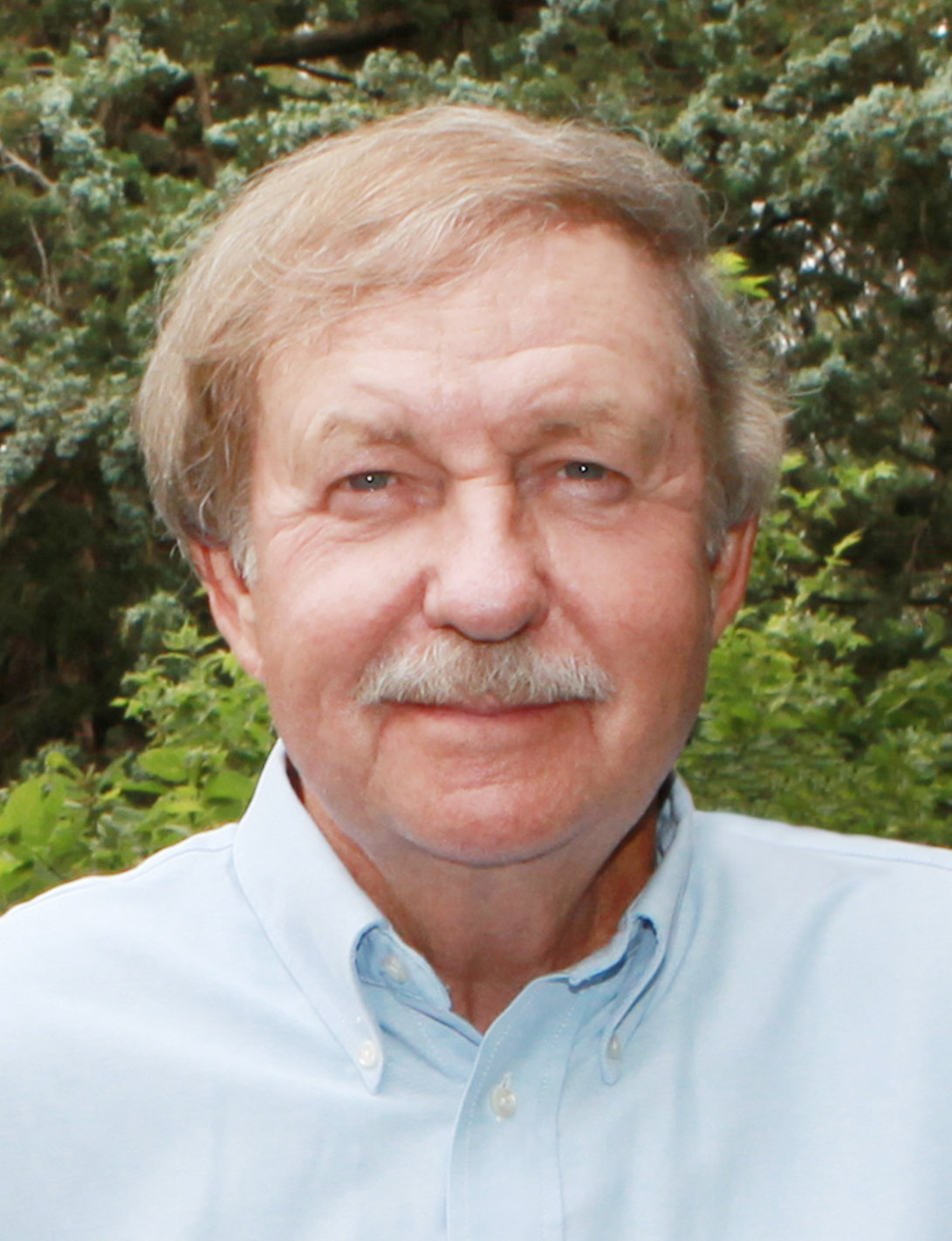 He was born January 29, 1943, in Byars, Oklahoma, the son of Kenneth and Eula Grider Wilcox. LaVon has resided in Little River since 1981, formerly of Hutchinson, Kansas. He graduated from Wayne High School in Wayne, Okla., with the class of 1961.

LaVon was a farmer and cattleman, and during his retirement years he drove a school bus for Little River/Windom School District USD #444 and operated a road grader for Hayes Township in McPherson County.

LaVon was a member of the Little River First United Methodist Church, United Methodist Men, Windom Lions Club, and HARSPA. He enjoyed being outdoors, hunting, fishing, and trapping, and was an antique bottle collector.

On July 3, 1976, LaVon was united in marriage with Marla Kay Summers in Hutchinson. She survives of the home.

LaVon is preceded in death by his parents and sister, Shirley Slaughter.

Memorials may be given to the Little River First United Methodist Church or the Rice County Community Foundation in care of Birzer Funeral Home, Lyons.