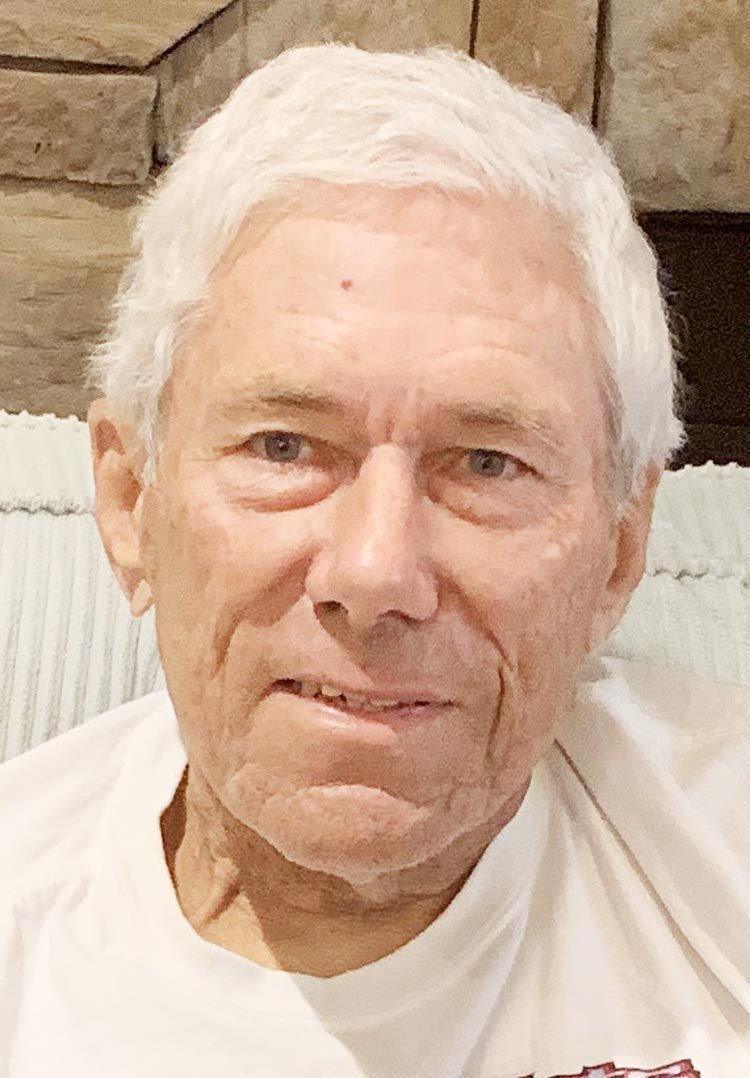 He was born October 27, 1948 in Pittsburg, California, the older of two children born to Paul and Ida Lou Arms. He was raised in Stockton and attended school there.

Larry Dale joined the United States Air Force and served his country proudly. After his service, he followed his parents, and moved to Oklahoma. He married young, to Maralyn Martin and together they raised three children; son, Paul Ross and daughters, Becky and Veronica.

Larry Dale settled in the Goldsby area in the early 1980s. At a very young age, Larry developed a passion for automobiles. He was an excellent mechanic and owned and operated Arms Auto Service for many years. At one time, Larry even owned a service station. He eventually sold his businesses, but he never really retired.

Larry was a hard worker. And whether it was working on the farm or managing his storage units, he stayed busy. Larry never lost his love of cars, and particularly classic autos.  He greatly enjoyed attending car shows and Swap Meets, as he was a collector’s collector! Larry was free spirit, and walked every day to his own beat. He will be dearly missed!

He was preceded in death by his son, Paul Ross Arms and his parents, Paul and Ida Lou Arms.

Larry Dale is survived by his daughters, Becky Bouse and husband, James, of Blanchard and Veronica Arms of Goldsby; grandchildren,Nathan Ross of Belen, New Mexico, Ella, Jaxson, Jett and Benjamin, all of Blanchard; his sister, P Kay Fox of Burleson, Texas, and a host of other family and friends.