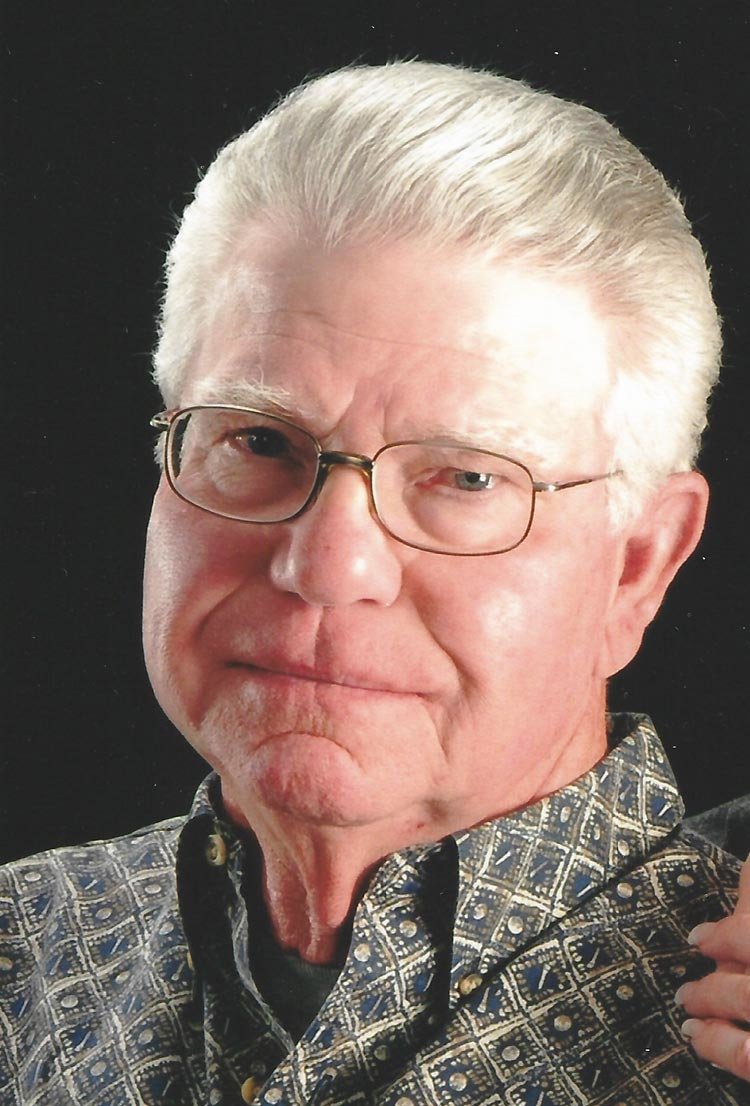 John Randall Hensley of Purcell, formerly of Pauls Valley, was born on August 28, 1943 in Pauls Valley, Oklahoma to Harem and Norma Jean (VanSchuyver) Hensley. He went to be with his Lord on Saturday, March 28, 2020 in Oklahoma City at the age of 76 years.

John was a lifetime resident of the Garvin County area. He graduated from Maysville High School in 1961.  He met and married the love of his life, Laura Belle Appleman in Chickasha, Oklahoma on June 1, 1963.

John was a hard-working farmer/rancher all of his life until 2016; he didn’t consider farming a job but a way of life. He deeply loved his family, wife, children, grandchildren, and his special lap-puppy, Angel. John valued the “ole codes of life”, honesty, integrity, and self-respect. He loved his bird dogs, quail hunting, and raising cattle. He will be greatly missed.

John was preceded in death by his parents, Harem and Norma Jean Hensley.

Burial was under the direction of John W. Williams of Winans Funeral Home, Maysville, Okla.