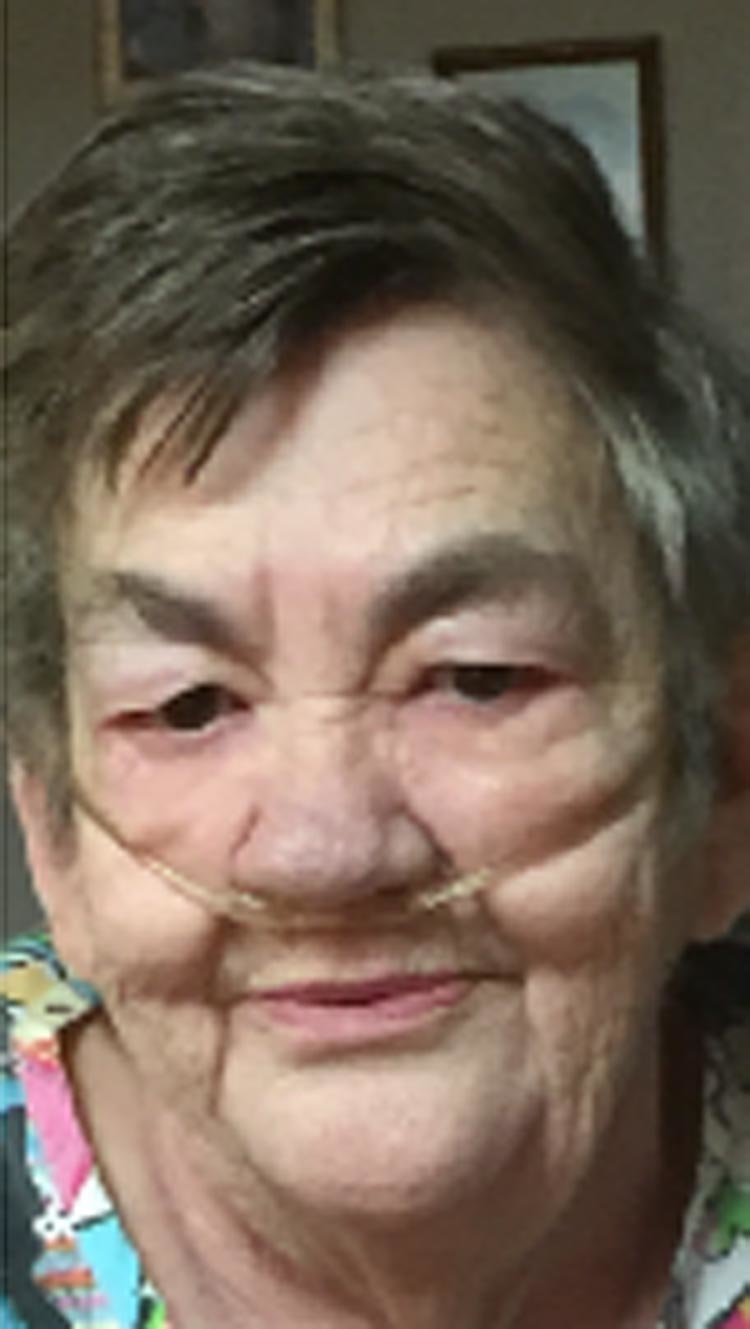 She married Terry Keith Williams in 1965 in Gainesville, Texas. They were married for 41 years and together had three children, Terry Steven, Crystal DeShawn and Michael Chance.

Gayle worked as a chef for many years at Rubys in Purcell, Oklahoma. On the weekends, she loved hunting down all the garage sales and loved finding a bargain. She enjoyed spending time with her grandchildren and cooking chicken and dumplings.

She was preceded in death by her parents, Curtis and Ruth Dickinson.

Those left to cherish her memory include children, Terry Steve Williams, Crystal Hurst and husband, Gary, and Michael Williams as well as brother, Raymond Dale Dickinson; grandchildren, Curtis Lee Hurst and Tyler Don Williams; great-grandchildren, Williams Hurst and Malachi Williams along with many other loving relatives and a host of friends.

Family and friends may send memories and condolences to the family online at www.schaudtfuneralservice.com.