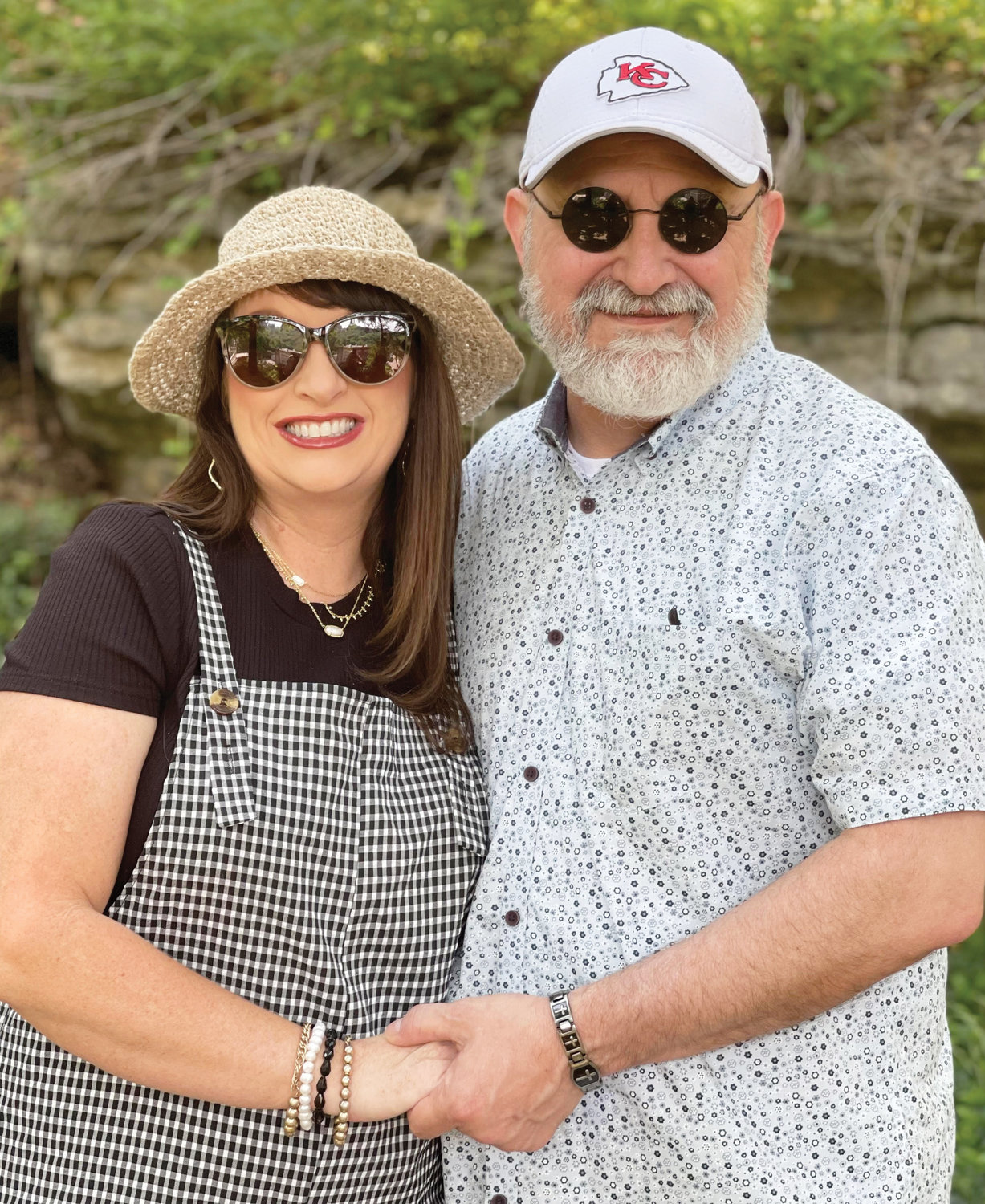 When Mike Phillips’ family moved to Purcell in 1980, the teen thought his world had come to an end.

The move from Ada uprooted the 16-year-old from all things familiar – school, friends, activities.

Today, nearly 41-1/2 years later, Purcell is home and he can’t imagine living and working anywhere else.

The late Jack Tyler was Mike’s stepfather and role model. He married Mike’s mother, Barbara, when Mike was 9.

For years, Jack was a wholesale hardware salesman working a territory that encompassed all of southwest Oklahoma.

But by late 1980, covering the large territory was wearing thin. He was ready for a change.

“His job he had was good,” Mike recalled, “but he was constantly on the road and he just got tired of it.”

He came up with a plan after picking up a Sunday Oklahoma City newspaper and seeing that three small town furniture stores were closing, the owners selling out.

He decided to visit all three, talk to the owners and see if the furniture business might be a good fit.

One store was Vaughn’s Fine Furnishings in Purcell. It was Jack’s first stop. The owners, Don and Ramona Vaughn, were ready to retire.

“Dad visited with them that Saturday,” Mike said.

He never made it to the other two towns on his list. They shook hands and Jack bought the store that day.

“Downtown Purcell was full when we moved here,” he said. “It’s all gone now. And that’s a shame.”

When the Tylers took possession of the store, only a few pieces of furniture remained from the Vaughn’s closing sale. Mike said they went to the United Supermarket and purchased rolls of butcher paper with which they covered the windows and door while they remodeled the store’s interior.

The front door was left slightly ajar for ventilation.

One day a lady poked her head in and entered, announcing her arrival with a cheery “Yoo hoo.”

She identified herself as Norma and said she was selling ads for the Maysville newspaper. She asked if the Tylers would be interested in running a grand opening ad.

Jack agreed and while the ad details were being ironed out, Norma kept eyeing a sofa the Vaughns hadn’t sold.

“It was ugly,” Mike said, describing the garish upholstery as “hay bales and wagon wheels.”

But beauty is in the eye of the beholder.

Before leaving the store, Norma asked, “I just love that sofa. Could I buy that before you open?”

As Jack wrote the invoice, he asked Norma her last name.

“He almost started crying,” Mike said. “It was a confirmation we were doing what we were supposed to do.”

Proof positive, Mike believes, that the store was – and is – a “God thing.”

“The Lord has been very, very good to us,” he said.

It’s a fact of business that it is impossible to make everyone happy all of the time “no matter how hard you try,” Mike said.

“But from the beginning it hasn’t been because we haven’t tried,” he continued. “We’re a good meat and potatoes furniture store. We try to sell value; we try to sell ourselves.

“Dad treated everybody the same. If someone asked me what is one thing I learned from my Dad it was to treat everyone the same. He was a gentle soul.”

Mike just hopes that the apple hasn’t fallen far from that tree.

Jack had four children from a previous marriage, but they were older and settled by the time he bought the furniture store.

As an “only child,” you might say Mike grew up in the furniture business.

Jack, Barbara and Mike were “jacks of all trades” at the store and also employed a “lot of good people” over the years.

“We considered them family,” Mike said.

Several of those workers served as pallbearers at Jack’s funeral in October 2012.

One day Mike was walking by Ted Haxel’s law office and was struck by the young woman who happened to be seated by the window.

“Mattie currently works at the store with us,” Terenda said.

She earned a bachelor’s degree from the University of Oklahoma and has applied to several universities in her quest to earn a master’s degree in biology.

Annabell just graduated from OU with a degree in music education. She will begin working for Moore Public Schools in the fall.

Terenda began working part-time for Haxel while in high school and spent the next 26 years in his law office.

“I never intended to work in the store,” she said. “It’s hard to work and live with someone. But when his dad died, he needed help.”

Jack and Terenda are members of Emmanuel Baptist Church.

“I feel we are put here to serve other people,” she said, “and this store is the perfect opportunity.”

“Apples for apples, we are just as competitive as the big city stores,” Mike said. “We’re a very small family business and try to be fair and honest.”

The continuing success of a small-town furniture store at the dead end of Main Street might surprise some  people in this age of Amazon, big box stores and mega retailers who count inventory in the millions of dollars.

It was and still is a “God thing.”