Hottel to Cameron Hall of Fame 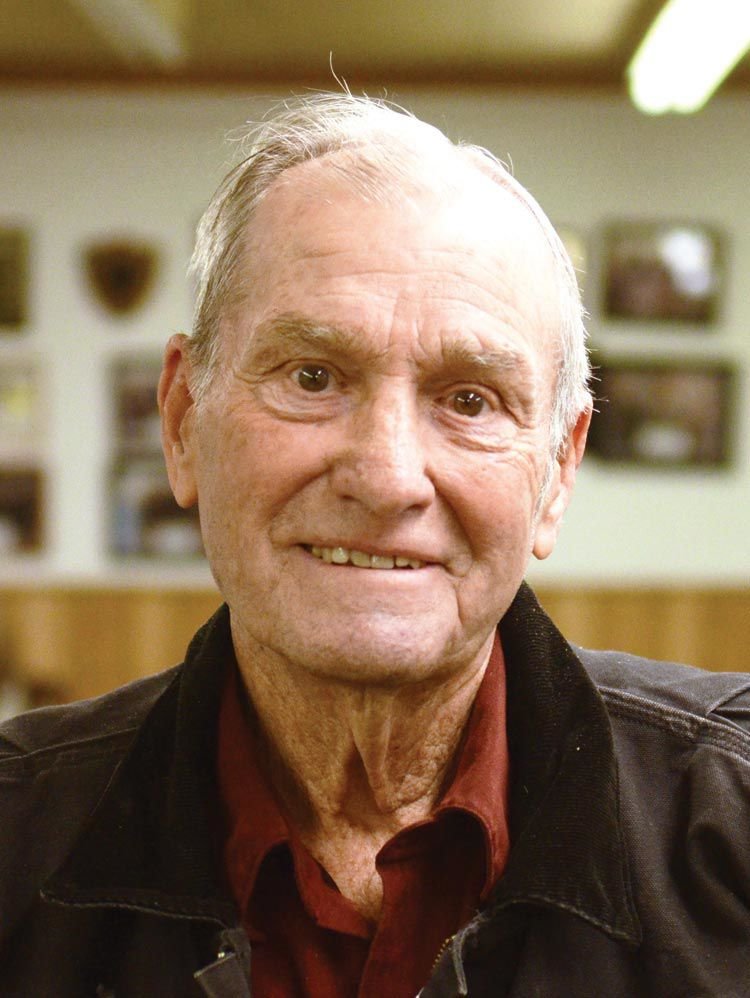 Thirteen has become a lucky number for the five personalities who will become the newest members of the Cameron University Athletics Hall of Fame.

They will be inducted during Homecoming weekend. The five will be the center of attention during ceremonies February 21 at 7:30 p.m. and will be introduced to the audience during the February 22 basketball doubleheader with Arkansas-Fort Smith.

Hottel was a member of the Aggie boxing team in the 1952-53 and 53-54 seasons. He was born in Stratford, moved to Oklahoma City and fought as an amateur from 1950 through 1957. He learned the Sweet Science as a member of the Southside and OC Boxing Clubs before joining Jess Thompson’s Aggies. He wrapped up his career while serving in the Army.

He was state runner-up in the 1952 Golden Gloves. He fought as a lightweight and is credited with a win over Jerry Brownrigg, who is a member of the state Boxing Hall of Fame.

Hottel was a perennial threat in the State AAU tournaments and made numerous road trips throughout the country during his boxing days.

He enjoyed a solid track career, with winning performances in Oklahoma and Texas AAU competition.

He one time placed in the famous Texas Relays.

He also was a member of Student Senate at Cameron.

“Farron has become a good friend over the last 15 years. He comes down every year with former Cameron Boxer Mack Law to play in our Aggie Open Golf Tournament. After all these years, they still support Cameron,” Athletic Director Jim Jackson said.