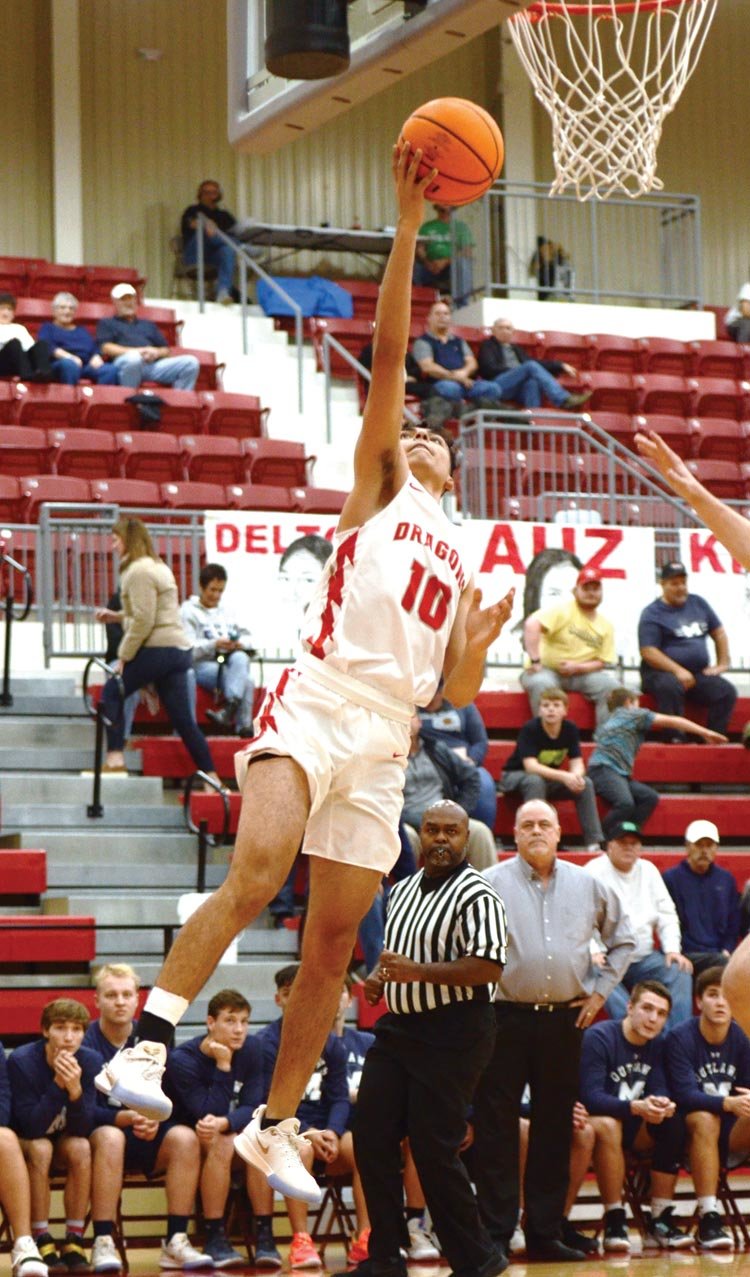 The Heart of Oklahoma Basketball Tournament starts today (Thursday) at The Reimer Center. The tournament, entering its 48th year, starts at 10:30 a.m. when Sulphur and Bethel square off. The Purcell girls play at 6:30 p.m. against Byng and the boys play at 7:50 p.m. against Sulphur.

The old adage is that 40 is the old age of youth and 50 is the youth of old age.

It’s been 50 years since The Heart was first played in Boney Matthews Fieldhouse but it’s not the Golden Anniversary of the historic tournament.

That’s because the tournament took a hiatus in 1975-76 and 1976-77 so it’s the 48th year of actual basketball with a talented field of teams in both the boys and girls brackets.

The only high school tournament that is older than The Heart is the Bishop McGuinness cage tournament.

Garry Looper was the Purcell Head Coach at the time.

Historian Dick Gray attempted to reach out to Looper but could not make contact.

The tournament went from an all boys tournament to boys and girls so that could have led someway to the missing two years.

Heading the impressive list of boys teams in this year’s event are the Mount St. Mary Rockets, No. 6 in Class 2A Vanoss Wolves, Anadarko Warriors and No. 15 in class 3A Purcell Dragons.

Anadarko is the defending champion on the girls side. Plainview knocked off Anadarko in the boys’ finale last year.

Other teams dotting the bracket for the boys are Tishomingo, Byng, Sulphur and Bethel.

“It’s one of the toughest tournaments for coaches to do rankings and seedings because all the teams are so competitive,” he said.

Sulphur’s Lady Bulldogs, who are ranked No. 13 in Class 4A, bring in an unblemished 13-0 record to the prestigious tournament.

Sulphur and Bethel will be first out of the starting gates today (Thursday) to kick off the tournament beginning at 10:30 a.m.

Coach David Sikes’ Dragons take on Byng at 6:30 p.m. today with coach Roger Raper’s Dragons squaring off with  Sulphur at 7:50 p.m. Thursday to close out the first round.

“It’s going to be a battle with Sulphur,” Raper continued.

“They are an up tempo team. In this tournament any team can go 0-3. We’ve got to make sure we’re not that team.”

“Like every year it’s one of the top tournaments in the state,” Sikes said. “It’s always  good for our kids to be tested with these caliber of teams.”

Complete brackets for the tournament can be found in this week’s Purcell Register.