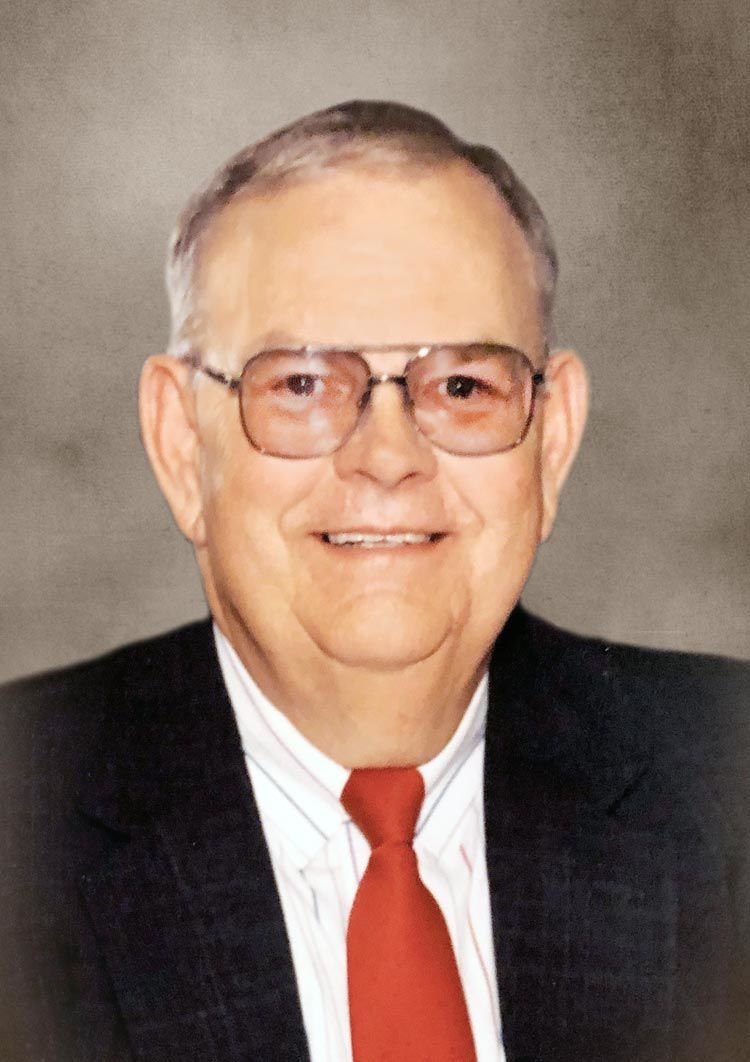 Funeral services for Henry Walter Allen, III, 81, of Lexington were held Friday, February 28, 2019 at the Watts Memorial Chapel in Madill, Okla. with Brett Allen and Brenda Royals officiating. Interment was at the Woodberry-Forest Cemetery in Madill under the direction of the Watts Funeral Home in Madill.

Henry Walter Allen, III, born January 19, 1939, to Leona Mae Allen and Henry Walter Allen, Jr. went home to be with his Lord and Savior Jesus Christ on February 24, 2020, at Norman Regional Hospital while surrounded by his loving family.

Walt, as he was affectionately known to all, graduated from Enid High School in 1958, where he was of course, the class clown. Following graduation, he entered the Marine Corp where he served his country performing in the intelligence field and worked his way to the rank of Corporal E-4. When telling his numerous stories from his Marine Corp days, he loved to tell everyone he was a “spy.”

Walt married the love of his life Diane Soucek on March 2, 1963, and soon started a family. He began his career with GMAC, where he worked his way up to District Representative. In 1970, the family established roots in Madill, where Walt took a position as Finance and General Manager of Courtney Chevrolet.

Years later at the request of the town council, he applied for City Manager and began a new career path and found his calling. He retired after 34 years of City Management, serving 14 years for the City of Madill and 18 years for the City of Lexington. Walt served 11.5 years on the OMPA Board for the State of Oklahoma and was awarded the national Seven Hats Award for superior energy management.

Walt was a family man at heart and loved being surrounded by his family no matter what kind of situation, large or small.  He cherished the family vacations with his children in his younger years and then grandchildren during his seasoned years.  He loved taking four-wheeling trips to Little Sahara and Lake Murray.

He was also an avid fan of OU sports, especially OU women’s basketball. But the thing he loved most was making people smile. We all know this from the crazy poems, jokes, and stories from his past.

Walt was proceeded in death by his parents, Henry and Leona Allen.

Condolences may be sent to wattsfuneralhome.com.