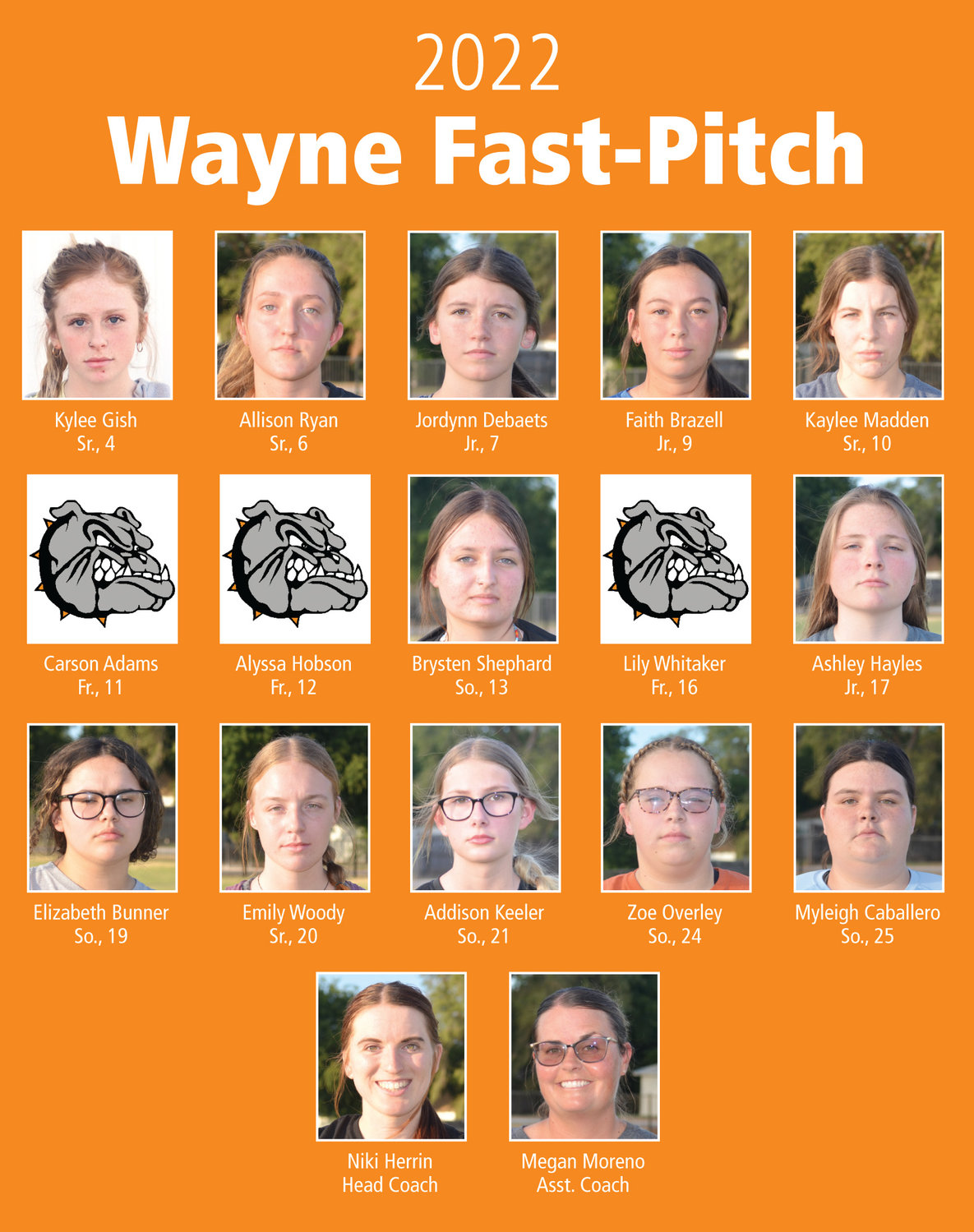 A familiar face is now leading the Lady Bulldogs as fast-pitch season gets underway. 2016 Wayne graduate Nikki Herrin is the new head coach and she’s optimistic about her team.

“I have high hopes for the season. There’s talent there and great work ethic. I expect them to do well, but even if they don’t, I know they are a group that will bounce back from adversity.”

Herrin was a four-year starter for Wayne, playing mostly catcher and outfield. She played softball at East Central University then transitioned to being a student assistant.

Teaching was always on the radar for Herrin and coaching is an added bonus.

“I’m happy to be back in this tight-knit community where I can relate to the kids,” Herrin said.

Herrin inherited a fast-pitch team that went 22-13 last year, knocked out of the post-season in Districts by Velma.

But, Herrin’s group has four seniors, three of whom have seen significant playing time over their time at Wayne.

Kaylee Madden, Emily Woody and Allison Ryan have played fast-pitch since their freshman year. Also a senior on the team is Kylie Gish. Herrin noted that her seniors are a great group that will set the tone for the team.

“These girls don’t complain. They all take things seriously and I have nothing but praise for them,” Herrin said.

Three juniors will be on the roster for Wayne. Faith Brazell will mostly see time in the circle, Jordynn Debaets will play center field and Ashley Hayles is a strong possibility for right field.

“Our younger girls have shown lots of dedication through summer practice and I have high hopes for them,” Herrin said.

Herrin and her assistant coach Megan Moreno are still finalizing their lineup as the season nears.

The Lady Bulldogs kick off their season at Maysville on Monday with games with the Lady Warriors and the Lady Lady Blue Devils of Ringling. Their first home game is Tuesday hosting Empire starting at 4:30 p.m.