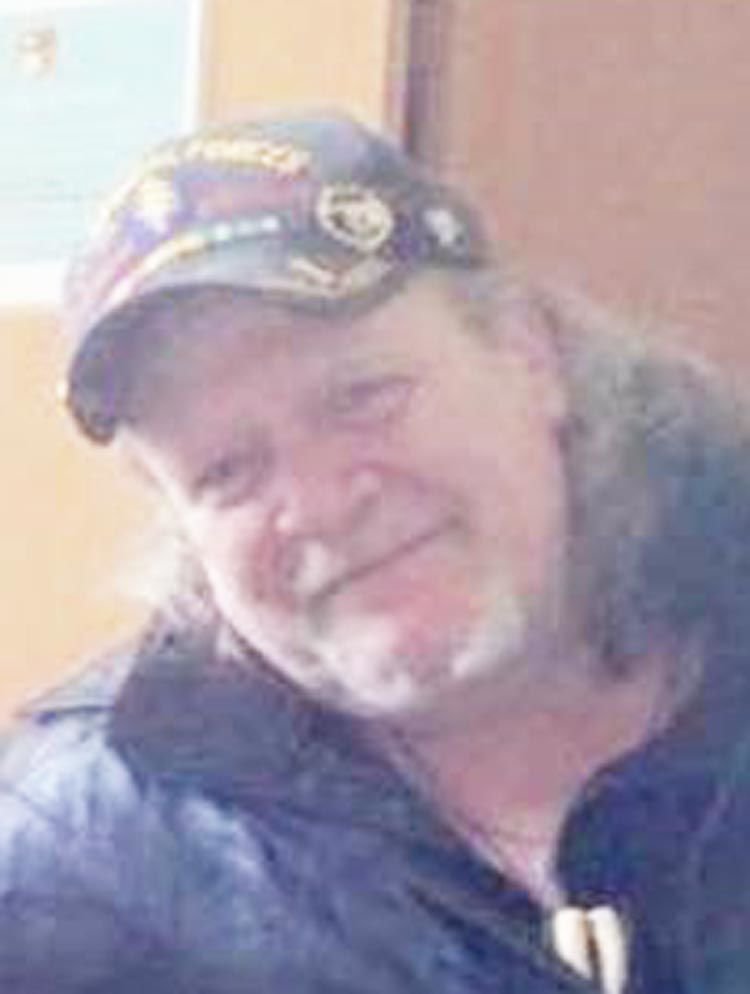 Edmond was born in Harrison, Arkansas, on October 20, 1955 to Bennie Bruce Edwards and Ester Laverne VonUbe.

Edmond was raised in military school and served in the Army during Vietnam, as a Green Barrett. He has a master’s degree in English, which he taught in college.

He had many careers in his life. He served as an ambulance driver, a deputy sheriff and a butcher. He was a master of the etched weapon. He was also a Tai Chi/Tai Song Master. He enjoyed visits from his grandchildren and great-grrandchildren. He also loved to tell stories, lots of stories.