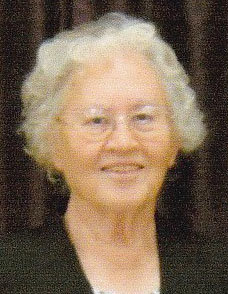 Graveside funeral services for Doris Jean Andrews, 83, of Purcell were held Monday, April 11, 2022 at the Washington Cemetery. Services were under the direction of the Wilson-Little Funeral Home in Purcell.

She was born on August 21, 1938 to Roy Dover and Eunice Dover (Madden) in Washington, Oklahoma. She grew up in Washington and attended Washington Schools.

Doris married the love of her life, Albert Andrews, on June 20, 1954 in Purcell. Doris worked in the cafeteria at Washington for 12 years.  When Doris turned on music to listen to, it was her very favorite artist, Randy Travis. She will be dearly missed by all who knew and loved her.