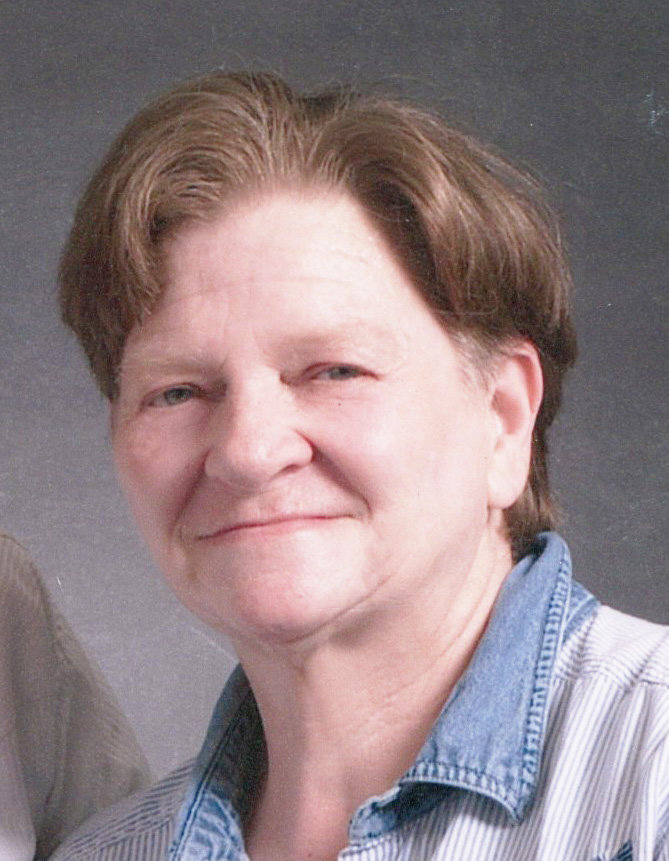 Clara Jean Rosendale was born August 11, 1945 in Fargo, Okla., the fourth of six children born to Keith Christian Rosendale and Helen Aletha (Smalling) Rosendale. She was raised primarily in Fort Supply and attended school there, graduating with the Bulldog Class of 1965.

By chance, Jeanie agreed to a blind date with a young man named Warren Harley Hall. This date would change her life forever, and they were married on November 24, 1973 in Oklahoma City.

Jeanie attended nursing school, and earned her LPN license. Her loving and nurturing manner served her well in her nursing career. She worked at a nursing home in Crescent, and a couple in Oklahoma City, before the young family settled in Lexington. Together they raised two children, daughter, Aletha and son, Daniel. Jeanie began working at the Lexington Nursing Home and spent the next 26 years serving its residents.

Away from work, you would probably find Jeanie at church, cooking for fellowship meals and serving wherever she could. She cherished her family and especially her grandchildren. Jeanie was an excellent cook and will forever be remembered for her chicken noodles and cherry yumyum. She was a wonderful wife and mother; grandmother, sister, aunt and a true friend. She will be dearly missed!

She was preceded in death by her parents, Keith and Helen Rosendale and siblings, Lena Young and Betty Semmel.

Jeanie is survived by her husband, Warren of the home; daughter, Aletha Ticer and husband, Jeff, of Purcell; son, Daniel Hall and wife, Anissa, of Wakefield, Kan.; sisters, Syliva Hickman and husband, Gary, of Ponca City, Okla., and Patty Parker of Oklahoma City; brother, Claude Rosendale of Ponca City; five grandchildren, Jeffrey, Justin, Joshua and wife, Kyra, Kira and Ethan; several nieces and nephews, and a host of other family and friends. 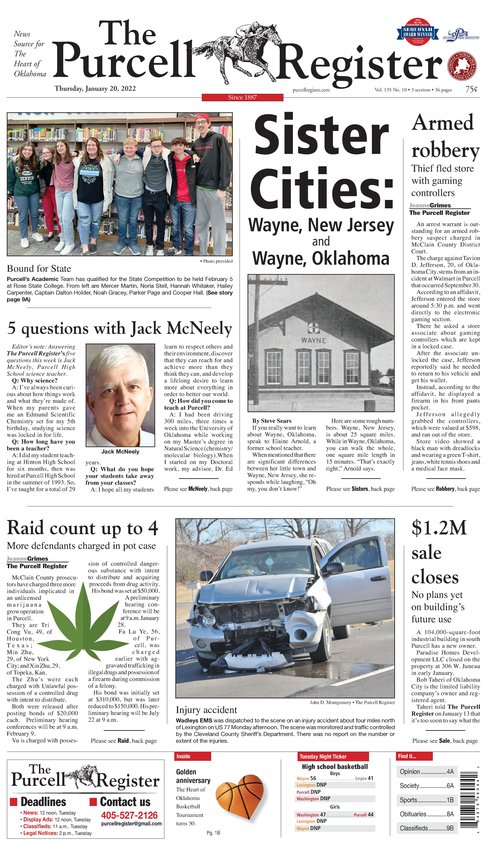