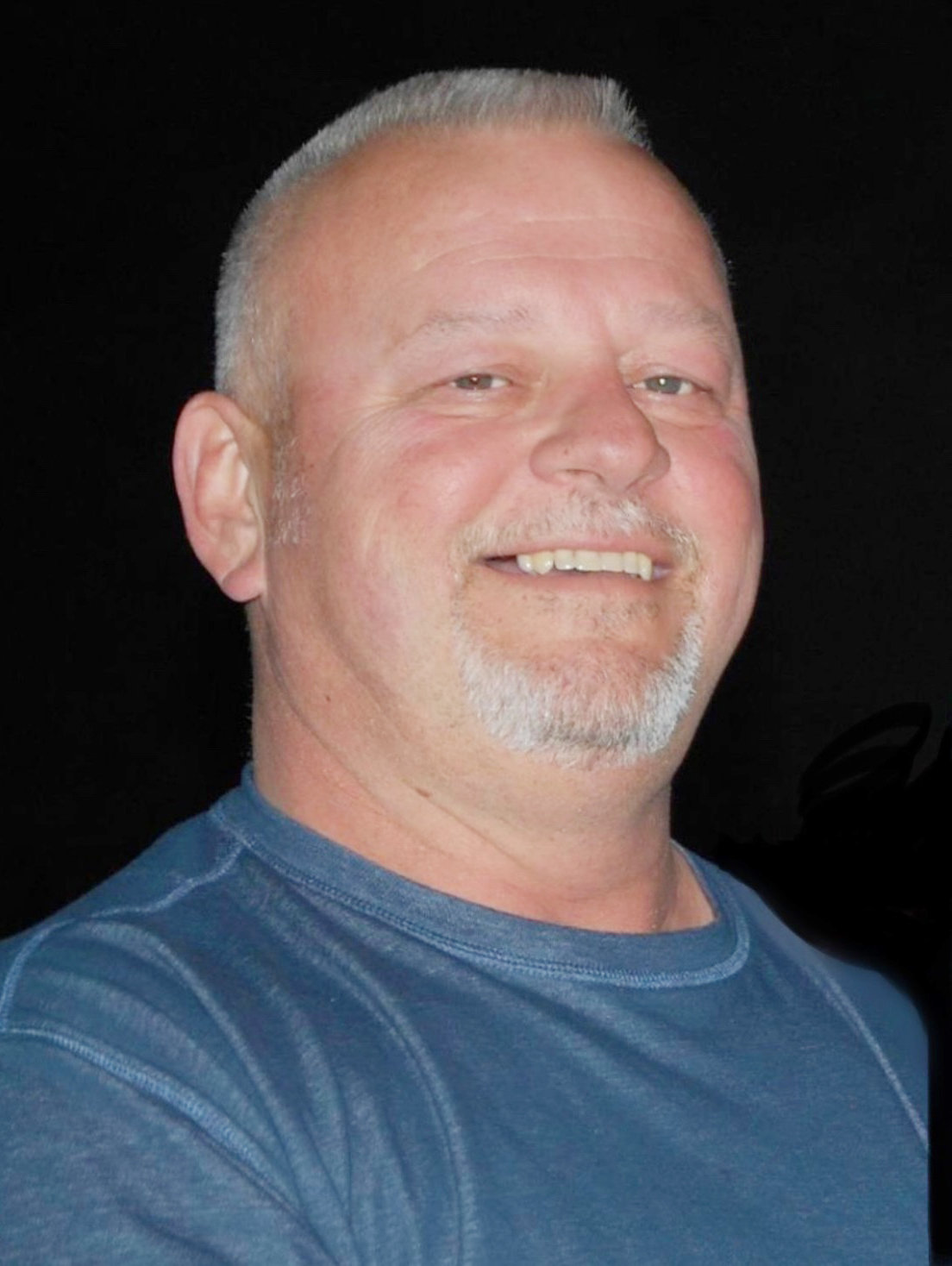 Charles was born April 17, 1960, in Torrance, California, to Charles Clark Enloe Sr. and Edith Andrews Enloe. He graduated from Maud High School and then started his family.

He married his first wife, Pam Whitefield in Maud, Oklahoma, and they were together for 18 years. Chuck joined the Department of Corrections and worked until his retirement in 2008. That same year, he married Shawn West, with whom he shared the remaining years of his life.

After retiring from Department of Corrections, Chuck started a new journey with the US Marshall Service where he worked until 2021 and ended his law enforcement career. He enjoyed spending time with his family and was proud of his grandkids. He would brag on them every chance he could get. Chuck also enjoyed dancing in his younger years.