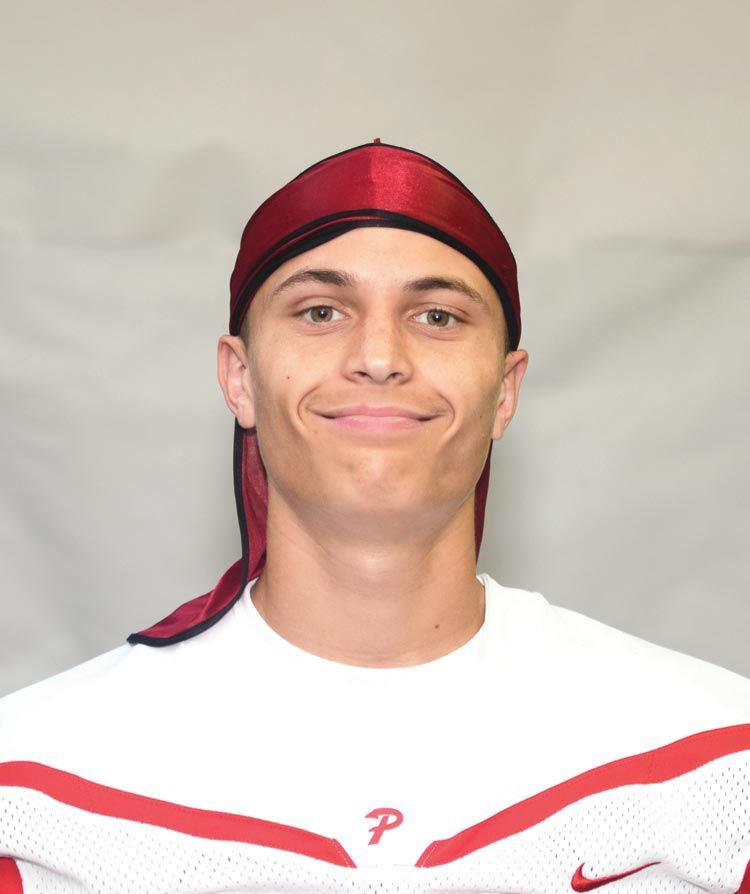 Purcell junior Mojo Browning has reaped yet another honor being named to the Region 5 All-District squad.

Browning was one of 11 Region 5 players named to the elite basketball team.

He was joined on the team by Nick Burchfield of Minco, Skylar Croskey of AmPo, Ben Emmert of Norman, J.J. Francis of Comanche, Sam Goodwin of Southmoore,  Levi Houck of Tuttle, Kalub Hunt of Newcastle, Josh Martin of CCS, Cooper Shirley of Minco and Jordan Thompson of Southmoore.

Thompson was the Player of the Year and his coach, Tim Stogsdill was named the Region 5 All-District Coach of the Year.