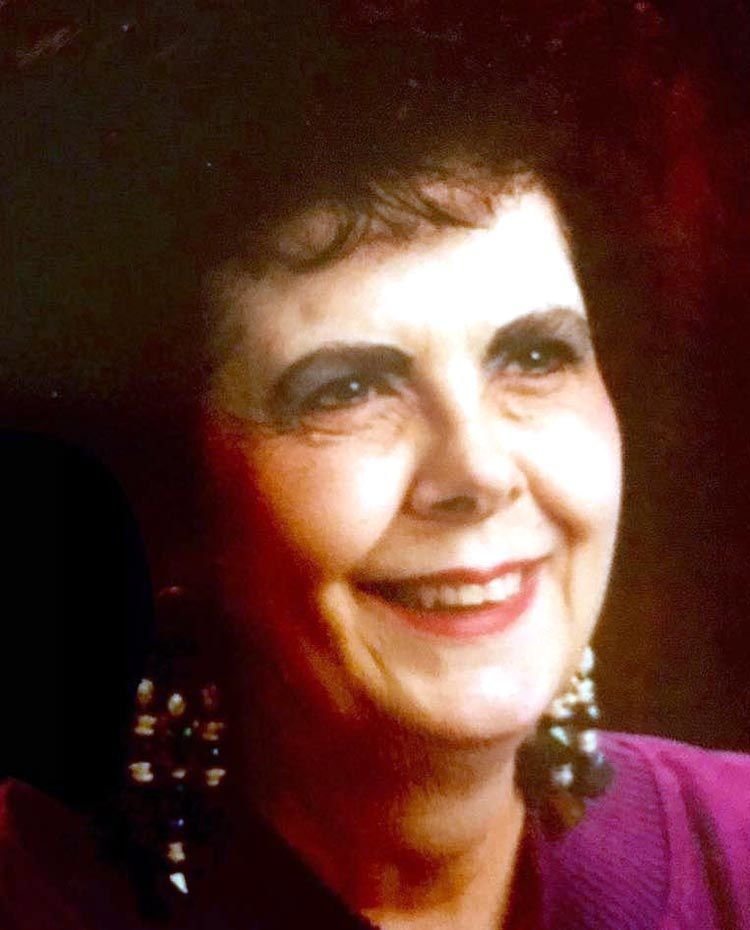 A Memorial Mass Service for Bobbie Frank, 87, of Purcell will be held at 10 a.m. Saturday, February 22, 2020 at Our Lady of Victory Catholic Church in Purcell. Services will be under the direction of the Wilson-Little Funeral Home in Purcell.

Bobbie June Diel was born on July 14, 1932 in Ponca City, Okla. She was the only child born to Robert and Virginia (Jaworsky) Diel. She was raised in Ponca City and attended school there. Bobbie then attended St. Joseph’s where she studied Nursing.

Through her cousin, Bobbie met a young man from Purcell named Paul Keith Frank. They fast became friends, and eventually more. They decided to get married, and on September 26, 1953, they became one at Our Lady of Victory Catholic Church. Together they had two beautiful daughters, Debbie and Mary Lynn.

They also owned and operated the Paul K. Frank CPA Office. After more than 40 years of serving Purcell and the surrounding communities, they decided to retire. They stayed active in the community and served in local civic clubs.

She was a beautiful lady, always well dressed and always put together. She loved the color purple, jewelry, makeup (especially red lipstick), movies, animals and her family.

Bobbie was a self-described workaholic, but when she did take time away from work, it was usually spent somewhere in the mountains. Bobbie Frank had a beautiful heart and will be missed.

She was preceded in death by her daughter, Debbie Wilson, January 20, 2020; her husband, Paul Keith Frank and her parents, Robert and Virginia Diel.

In lieu of flowers, please make donations to the Gospel of Life Disciples, 4113 South/Eastern Ave., Moore, OK 73160, or go to their website at  www.gospeloflifedisciples.org. They care for the elderly with limited resources, and help them in ways they can’t help themselves.