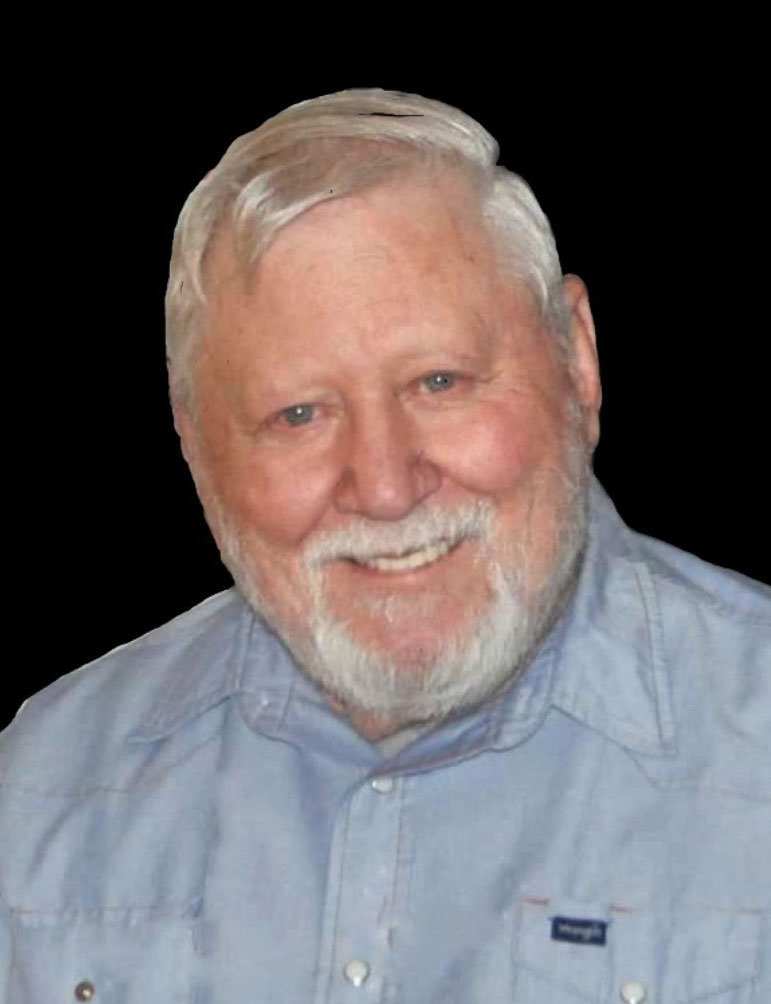 Billy graduated from Calumet High School in 1950. After farming for one year, Billy enlisted in the United States Air Force in 1952 and began serving in a career that took him all over the world.

Billy raised his family near Dibble, Okla. He later bought a farm near Okemah, Okla., where he raised cattle and then eventually moved back to Dibble where he resided until his death.

He was preceded in death by his parents and siblings:, Glen Hughes, Bonnie Higby and Nancy Paulk.

Services are under the direction of Wilson Funeral Home, El Reno, Okla. A service will be held at 2 p.m. on Friday, October 22, 2021 at the funeral home. A graveside service with military honors will follow at Red Rock Cemetery in Calumet, Okla.