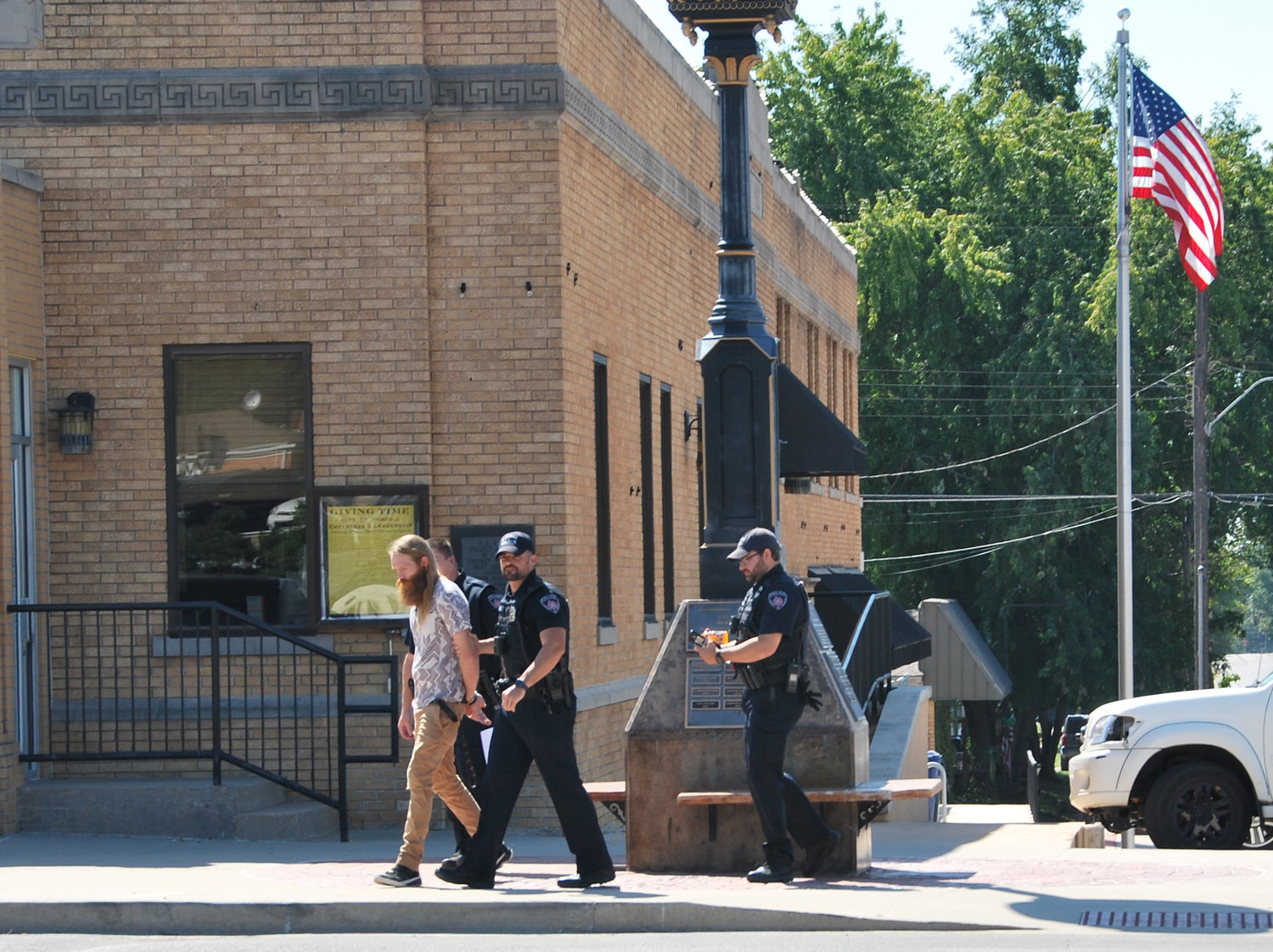 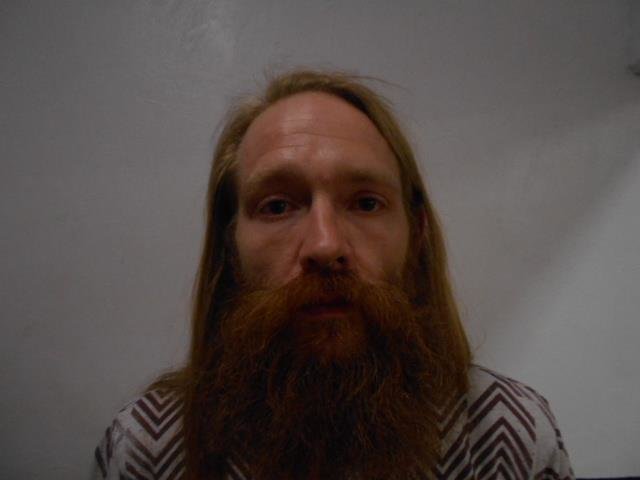 A Purcell city employee was treated at Purcell Municipal Hospital for injuries he received in an altercation at city hall just before noon Thursday, September 29.

City treasurer Victor Lohn was the wounded employee. He was treated at the emergency room and released but sustained injuries to his face and left eye requiring stitches.

Police said the disturbance occurred inside the customer service area of city hall when Lohn walked into the lobby to ask Shawn to leave.

Shawn was reportedly upset about electric service to his residence.

Lohn was transported to the hospital by private vehicle.