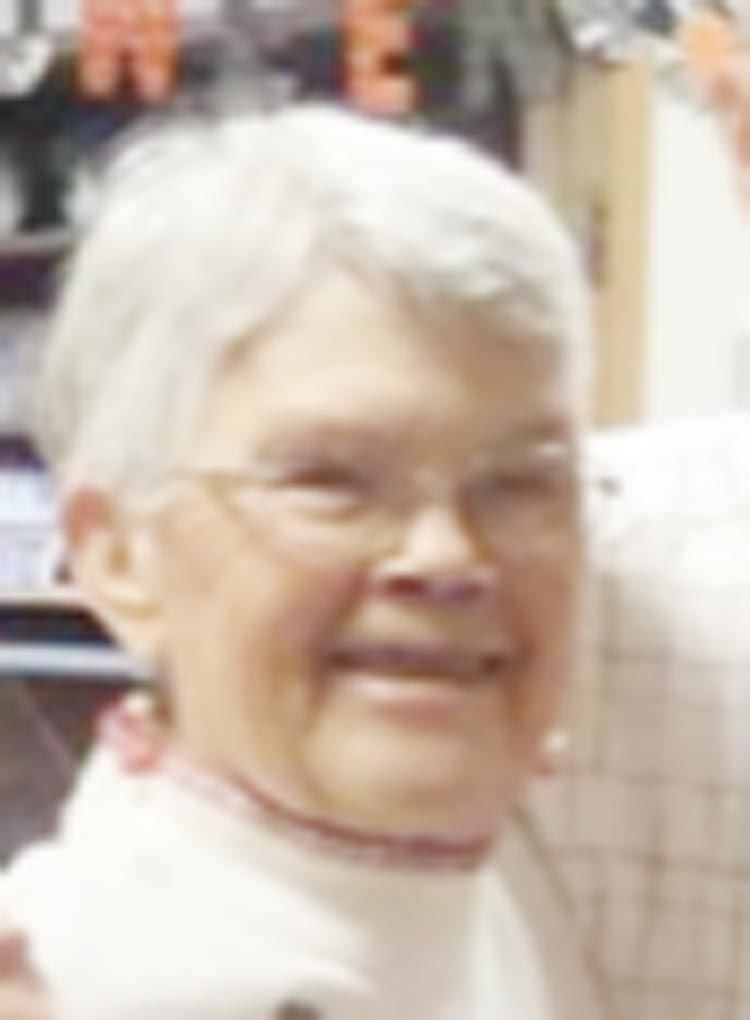 Anna Mary “Susie” Tucker Beall left this earth January 20, 2020. She was born April 22, 1935 in Nacogdoches, Texas, to Stephen Blount Tucker, M.D. “Dr. Steve” and Rosine Sharp Tucker. Susie grew up in a house that her grandfather built and as a young girl she rode her pony all over Nacogdoches.

She met her husband John when her brother helped him build an engine for the truck he bought for $1.00. She graduated from the University of Texas with her bachelors degree in May of 1957. She married John M. Beall, DVM in August of 1958 and she and John moved to Bryan, Texas, where he attended veterinary school at Texas A&M. Susie worked to help put John through veterinary school.  In 1962 they moved to Abilene, TX after John graduated from veterinary school.

In 1969 she and John and their two children moved to Norman, Okla., where they established an Equine Veterinary Practice. Susie always took care of the books for John’s business and helped him in many other aspects of his business. She was a youth group leader at St. John’s Episcopal Church during the years her children were in high school.

She was an accomplished horse woman and owned a horse and continued to ride until the age of 80. She and John often rode together especially after he retired. Susie loved sewing, gardening, wild flowers, birds and butterflies. She often planted plants specifically to attract certain birds and butterflies.

She and John also loved to dance and for many years they attended multiple senior citizen dances in the area every week. She was a wonderful friend and she and John were kind and generous to so many dear people in their lives. She was a loving aunt and adored all 17 of her nieces and nephews.

A Celebration of Life service for Susie followed by her favorite BBQ and a dance with her favorite band playing will be held at 11 a.m. Saturday, February 22, 2020 at the Purcell Senior Center, 228 N. 2nd Ave, in Purcell, Oklahoma.

In lieu of flowers donations can be made to Second Chance Animal Sanctuary, Norman, Okla., in her name.