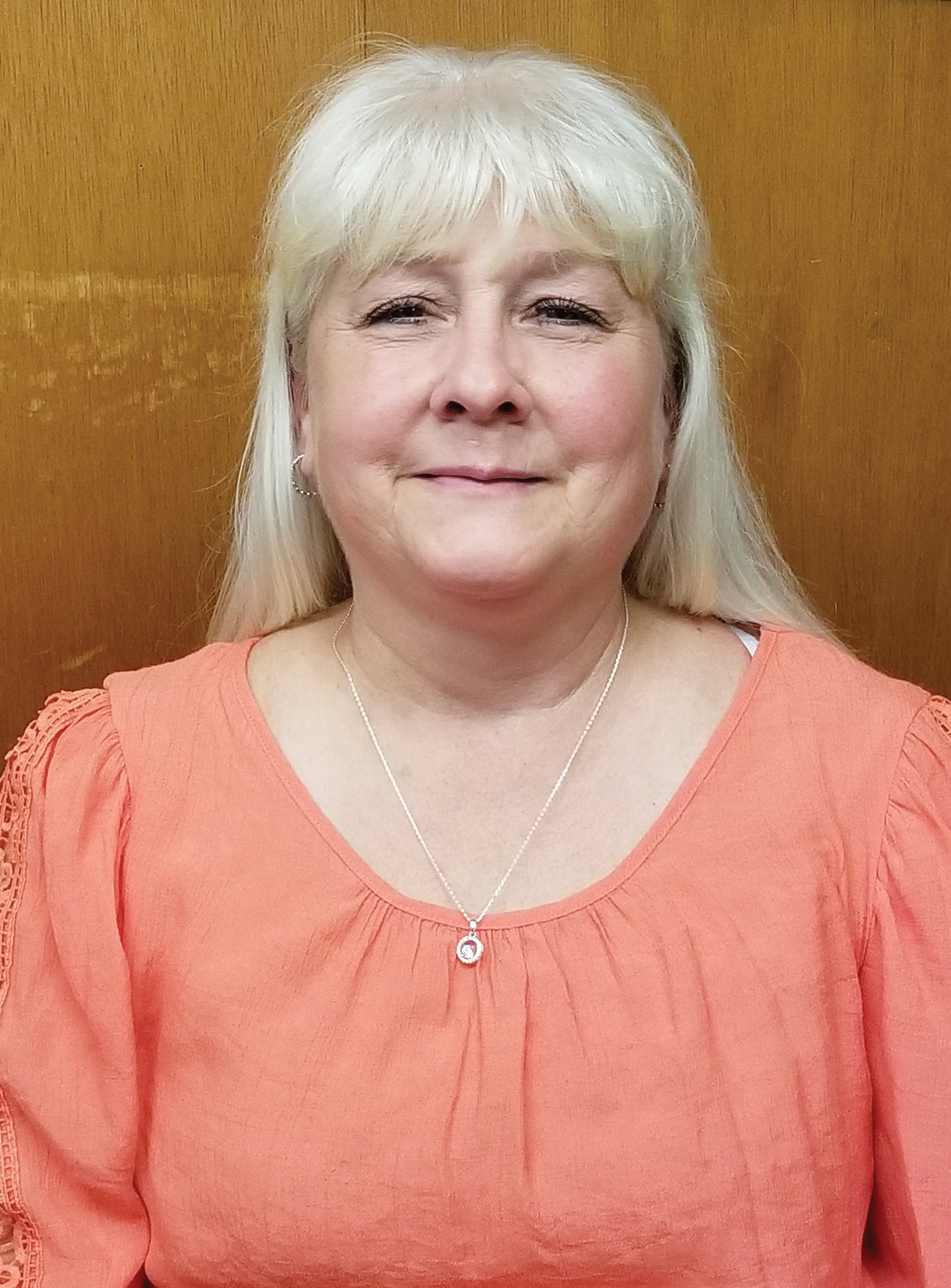 Some people pick a career.

For others, the career picks them.

Tammy Lang is the latter. Nursing school was nowhere on her horizon  when she graduated from Purcell High School with the Class of 1984.

Unsure what to do after high school, she helped care for her father, Dale Cypert, who had a bad heart.

“Dad was sick his entire life,” she recalled.

From 1963 to 1966 or maybe 1968, he was a draftsman for the Oklahoma Department of Transportation during the construction of I-35.

But his declining health forced him to retire. Dale stayed home to care for Tammy and her younger brother, Jerry, so his wife, Sue, could work for GTE Telephone Company in Purcell.

In 1987, Dale was the recipient of a heart transplant. He was the state’s 10th such transplant.

As Tammy continued to help care for him, the seeds of a future career were sown and nurtured.

“He lived 10 years with it (new heart),” Tammy said. “There was so much medicine they put him on. He started going downhill after five years.”

Right before he died, Tammy went to work for a home health company and obtained her certified nursing assistant license.

Her decision to pursue a nursing career soon followed.

She enrolled in Mid-America Technology Center’s nursing program and graduated as a licensed practical nurse in 2000.

She worked one year at Purcell Municipal Hospital before Dr. Rick Schmidt offered her a job in his practice..

She took the job and has been with Schmidt ever since.

There is one other nurse – RN Cheryl King – in the office.

It is an ideal fit for Tammy.

“I like the people, the interaction when someone needs help,” she said. “I’ve made a lot of good friends there.”

The downside (if there is one) is “telling someone they have cancer or a family member isn’t doing well,” she added.

Although she considered additional schooling to become an RN, Tammy knows that is not for her.

“I am doing what I love to do. I’m close to home and satisfied with my life,” she said.

Some patients Tammy has known ever since she started working for Dr. Schmidt.

It’s not an exaggeration when Tammy says she “feels their happiness, their pain.”

They dated for two years before getting married in 1988 and settling on a couple of acres by the river at Rosedale.

Her commute is an easy 20 minutes.

Barry has a construction company and vegetable stand.

Tammy leaves the horticulture to Barry.

“I’ll pick them if I have to cook them,” she said of the produce.

But that isn’t strictly true.

Tammy hates snakes and has balked at entering the garden after encountering a rattlesnake there one day.

She and Barry have two adult children. Kasie, 33, is assistant manager at Cato’s in Purcell and Jeffrey, 31, works for a construction company in Norman.

There are also two grandchildren, Brantley Lang, 10, and Dallas Brooks, 7.

“Brantley and his mom live with us,” Tammy said, adding she and Barry are also raising their 3-year-old niece, Corrine Cooper.