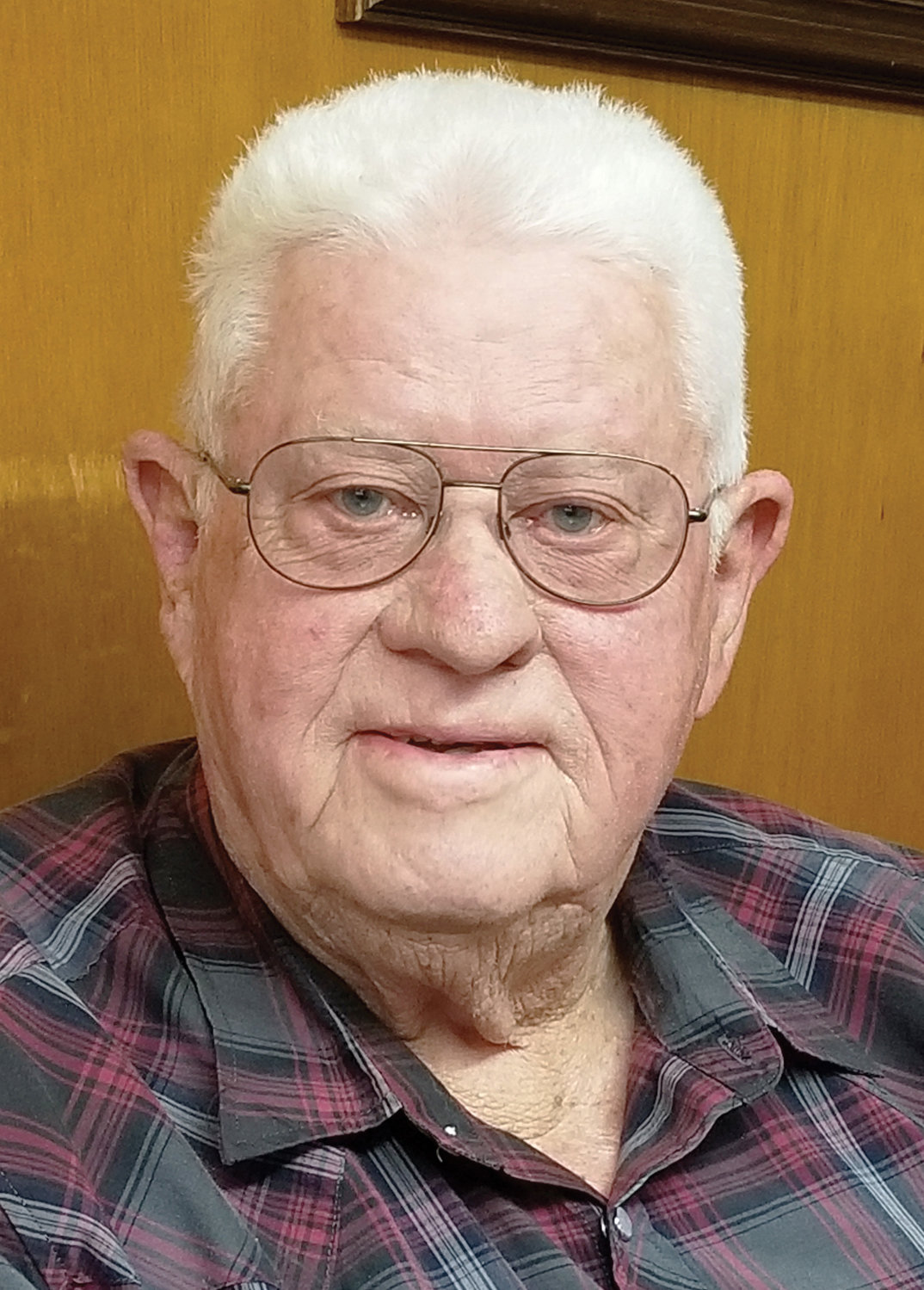 James Snow was born at the height of the Great Depression and raised on his family’s farm in the Fairview community southwest of 180th Street and State Highway 24.

He graduated from Wayne High School in 1953 and in January 1954 married Vera, his high school sweetheart.

Following high school he took a job with a seismograph company searching for oil across Kansas, Colorado, Texas and Oklahoma.

“After that Uncle Sam decided he wanted me to visit him,” James said.

The draft notice came in 1958. It was peacetime, but the peace was an uneasy one. The Cold War saw the world’s two superpowers – the United States and U.S.S.R. – going head-to-head in a space race and arms race.

The Army sent James to Ft. Carson, Colo., for basic and advanced individual training in the infantry.

But after four months, The Army had other plans for James.

He was discharged, only to re-enlist and be assigned to a missile company at Orangeburg, N.Y., in September 1958.

The company was part of a line of missile sites to defend the country’s eastern seaboard.

Vera went with James to Orangeburg, which is about 40 miles from New York City.

When he first arrived in New York, the Army assigned him to a supply run “all over New York City, Long Island and Ft. Dix, N.J.,” James said.

He was about to get in a fair amount of sight-seeing while driving a truck. And in his off hours, Vera joined him in exploring the Big Apple.

“I enjoyed it while I was up there,” he said. “We met a lot of nice people. But I never thought about going back.”

Eventually, he was assigned to a “pit” from which missiles could be launched.

James said there were eight pits on the small acreage.

Crews worked underground most of the time. They trained constantly to hone the time taken to get four missiles up and ready to fire.

The missiles moved on a rail from their underground storage to their firing position.

Once a year, the soldiers practiced shooting down drones at a range near El Paso.

One year after arriving in New York, the Soviet Premier Nikita Khrushchev came to the United States to meet with President Dwight Eisenhower.

The crews had to rush the missiles, which were armed with conventional warheads, up into firing position when the Russian leader arrived in New York to address the United Nations.

Similar actions were taking place all along the Eastern Seaboard.

“We stayed on site for a week,” James said.

By the time James left New York, he was a Specialist 5 in charge of the pit and five other soldiers.

“It was nerve-wracking being in charge of the crew,” James said. “If I messed up, it could have fired one of those missiles.”

Three months before his discharge in September 1961, the army closed the pit.

James took over the honor guard squad for those three months.

The squad worked with American Legion and Veterans of Foreign Wars.

“We had a funeral every day,” he said.

Once his active duty enlistment was up, James and Vera returned to Oklahoma.

He had to remain in the Army Reserves for six more years.

Back home, he went to work for TG&Y. The chain of stores was named for its founders – Tomlinson, Gosselin and Young.

But to James and others at the time, it was jokingly referred to as “Toys, Girdles & Yoyos.”

Vera had been told by doctors that she couldn’t bear a child, so she and James adopted three young children from the same family.

Ronnie was 6, Lynette was 4 and Elizabeth was 1 when adopted.

And then a miracle happened. Vera got pregnant and had a son, David. He is now 56.

The adopted children are all deceased now.

“We got them young. We just loved them,” James said. “We hated to see them go.”

For 14 years, James drove a truck for TG&Y. He spent his 15th year with the company working in an office as a dispatcher.

Not ready to retire, James bought a truck and began hauling propane and butane. He stayed at that until 1990.

Vera joined him on those trips and took her turns behind the wheel.

“I sold the truck and went to work for OPUBCO,” he said.

From 1990 to 1998, he hauled grain to Houston and returned to Oklahoma with rolls of newsprint for the paper.

It wouldn’t be accurate to say he’s retired now. In fact, he’s “done a lot of things” since then.

“I love farming, but I can’t even raise a garden,” he said.

Still, he raised some cattle and horses for the boys to ride. He runs parts for Kenny Arnold when there’s a need and he helps out at his church, Calvary Holiness, where he is a deacon.

At the church, he does a lot of the upkeep and maintenance on the building and oversees contractors for projects too big for him to handle alone.

Vera is the church secretary/treasurer.

He runs errands for Vera who has to use a walker “so she doesn’t have to do them.”

He works in their yard “so the neighbors don’t talk about me.”

He and Vera lived at Tecumseh and McLoud before moving back to McClain County where they purchased an acreage seven miles south of Purcell.

They have since moved into Purcell.

All those years on the road meant James and Vera saw more of the country than many do.

“We traveled all over the U.S.,” he said. “I believe in the 48 states, whatever your likes, you can find in the United States.

“I’ve enjoyed it – truck driving and traveling around,” he said. “I taught my son and wife to drive trucks.”

But wherever the roads led, Purcell has always meant home.